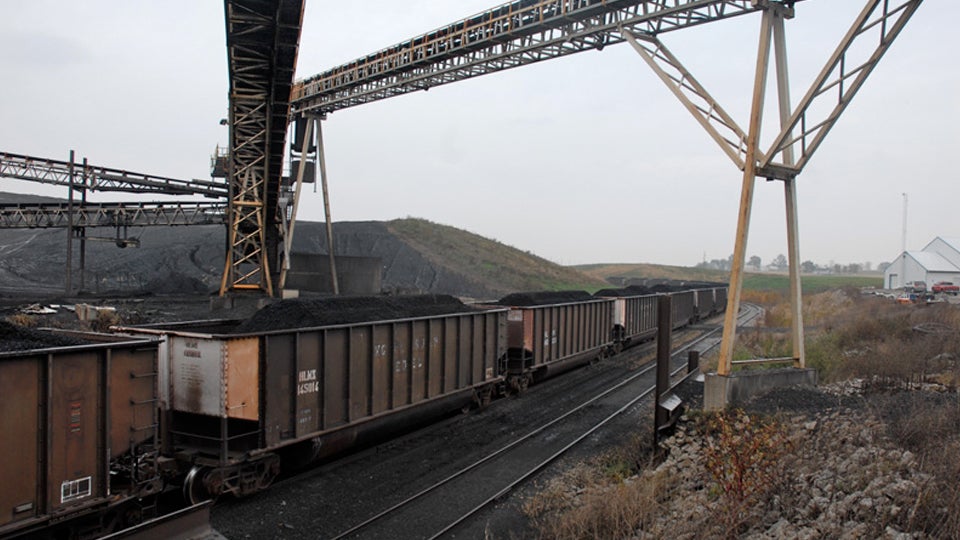 TERRE HAUTE, Ind. (Inside INdiana Business) — Terre Haute-based Hallador Energy Co. (Nasdaq: HNRG) says it has regained compliance to be listed on The Nasdaq Stock Market. The company says it received a letter from the Nasdaq on December 17 confirming it had met the minimum bid price requirement, which means its stock was at or above $1.00 for 10 consecutive business days.

Hallador Energy did not say when it received notice that it was not in compliance with the requirement. However, the company says Nasdaq “considers this matter closed.”

The company has seen some struggles in 2020. In January, Hallador subsidiary Sunrise Coal LLC announced it was idling the Carlisle Mine in Sullivan County, leaving 90 employees out of work. That move was made permanent in March after the company reported a full-year net loss of nearly $60 million in 2019.

Later that month, Sunrise Coal announced it was laying off an additional 60 workers.

However, in its third quarter earnings report released last month, Hallador reported net income of $1.9 million, compared to a net loss of $3.7 million during the same period last year.