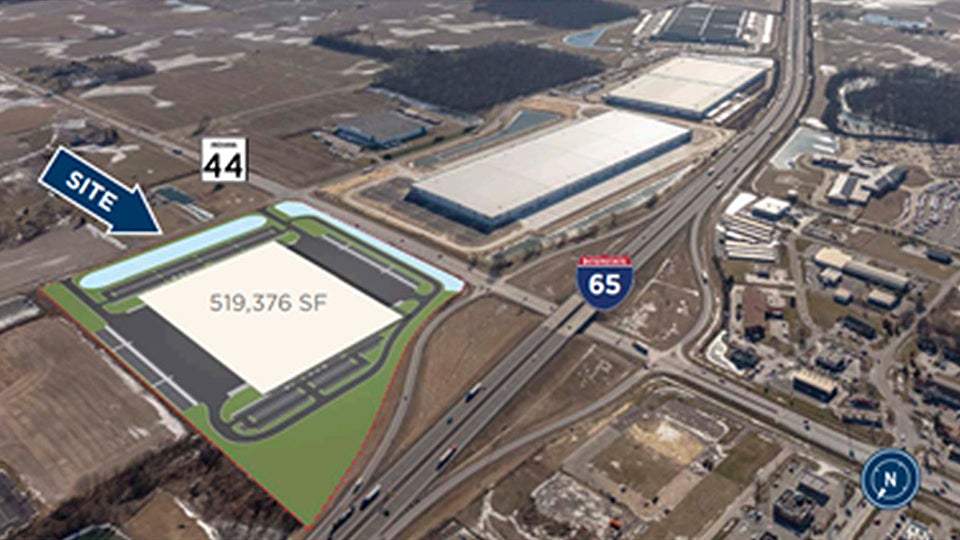 FRANKLIN, Ind. (Inside INdiana Business) — Aspire Economic Development + Chamber Alliance is touting new industrial development projects currently underway in Franklin. The organization says the work near I-65 includes new industrial buildings, as well as an extension of utilities and improvements to roads being made by the city to accommodate current and future development.

Among the projects is a 519,000-square-foot speculative building being developed by Fishers-based Sunbeam Development Corp. The company plans to make the facility available in the first quarter of next year and Aspire says plans are in place for Sunbeam to construct one or more buildings annually going forward.

Additionally, Indianapolis-based GDI Construction plans to build a 1 millions-square-foot building in late 2021. Dana Monson, community development specialist for the city of Franklin, adds a nearby 800,000-square-foot location will soon be available to lease after its current tenant, Cooper Tires, moves to its larger facility in Whiteland.

Franklin Mayor Steve Barnett says he has been contacted by many companies because of the city’s efforts to attract and retain both businesses and talent.

“When you get the amount of investment we’re seeing now, employees want to move closer to their work,” Barnett said in a news release. “As a result, we’re seeing growth in housing along with growth in industry.”

Amanda Rubadue, vice president of economic development for Aspire, says speed to market remains a top priority for companies looking to expand or relocate to the area.

“Companies explicitly ask for existing building product when contacting Aspire,” said Rubadue. “They tell us they are less interested in planned development and land opportunities. Move-in ready buildings enable Aspire to grow our economy and jobs base. They keep Johnson County competitive. And the Central Indiana market remains desirable.”

She says the development along I-65 has the potential to make Franklin the next big growth market for industrial development.