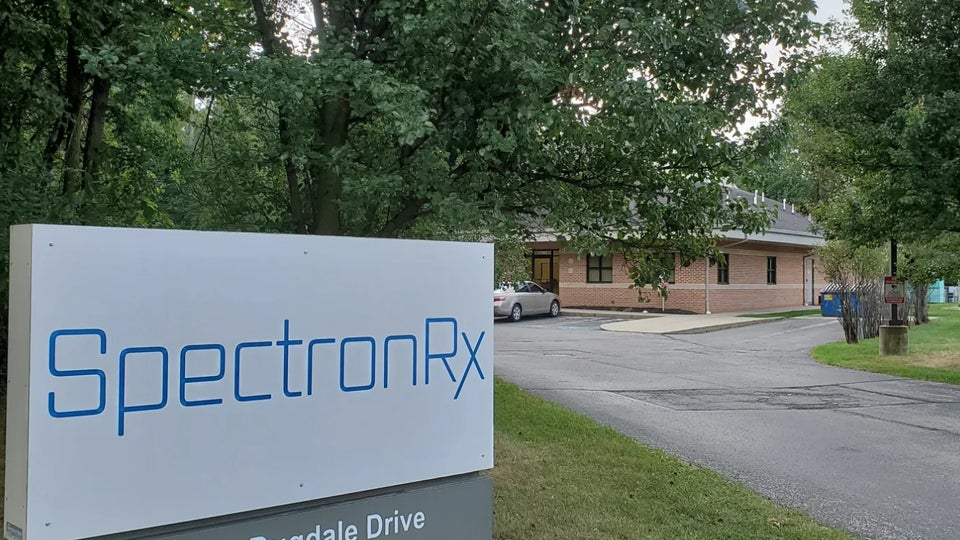 INDIANAPOLIS (Inside INdiana Business) — A radiopharmaceutical company has received a key component for its new headquarters in Indianapolis. SpectronRx, a contract development and manufacturing organization, has received a materials license from the U.S. Nuclear Regulatory Commission, which will allow it to handle special nuclear material in chemical or physical form.

SpectronRx specializes in theranostics, which are therapies that use a small amount of radioactive material to both diagnose and treat different diseases at the cellular level. The company was originally founded in South Bend before moving to Indy.

The company says receiving the materials license from the NRC will also allow it to expand its staff.

“Securing Nuclear Regulatory Commission materials licensing for our new headquarters and additional staff is a significant milestone for the growth of SpectronRx,” John Zehner, chief executive officer of SpectronRx, said in a news release. “We now have the necessary approvals to scale our newly opened 60,000 square foot Indianapolis facility. This is great news for both patients and the State of Indiana alike, as it means a bigger pipeline for life-saving therapies and more jobs for medical professionals specializing in radiopharmaceuticals.”

SpectronRx did not specify how many jobs would be added as a result of the license. However, the company says it also has plans to expand into the European Union.

In addition to radiopharmaceuticals, SpectronRx has also been helping with the COVID-19 pandemic. Last June, the company received an Emergency Use Authorization from the U.S. Food and Drug Administration for its coronavirus test kit.