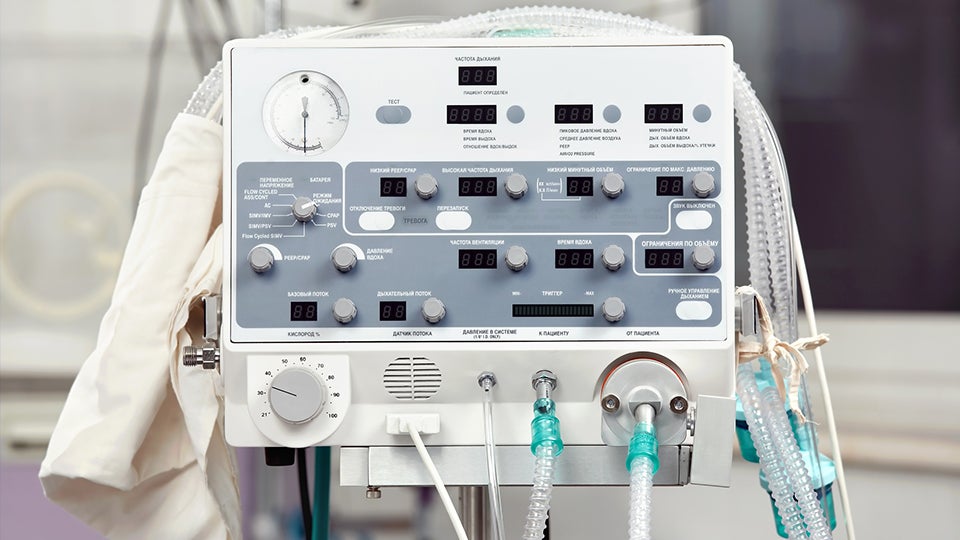 INDIANAPOLIS (Inside INdiana Business) — An Indianapolis-based consulting services company is working with the Indiana State Department of Health to stay up to date on the state’s availability of ventilators. netlogx says members of its project management team, who had been working with the state on a different project, were tapped to assist in identifying, tracking, and determining the logistics to transport ventilators to areas of the state seeing a surge in COVID-19 cases. Andrew Powers, a consultant with netlogx, says the ultimate goal was to create a real-time accounting of the supply and demand of ventilators for hospitals throughout the state.

In an interview with Inside INdiana Business, Powers said having this kind of tool in place is critical for the state’s emergency preparedness plan, particularly if there is a second or third wave of COVID-19 cases.

“It means, as soon as there’s a wave somewhere, within a day or so, we can start having things moved to where we need to,” said Powers. “It’s one of those where we kind of hope that a lot of work that we’ve done isn’t actually going to be needed, but it’s there in case we do need it.”

Using data from the U.S. Department of Homeland Security, the Federal Emergency Management Agency, and other healthcare sources, netlogx began collecting information on ventilator use and availability. The information included medical equipment providers, Hoosier emergency medical service entities and others who had access to ventilators and anesthesia vents throughout the state.

“One example was Ivy Tech has a lot of ventilators that they use as part of their education for some of their nursing programs, so we worked with them to see where they all were and then we actually ended up moving some of those around pretty early on because there were some additional needs identified here in Marion County. So we worked with the Department of Homeland Security to actually move the ventilators around.”

The effort also tapped veterinarian clinics that have respiratory equipment used for surgeries that could be converted to ventilators, if needed.

“It all sort of just rolled up into an overall dashboard that had some bottom line numbers of what was around the state and then that gets reported to the state health department and then that all feeds into their coronavirus website.”

Powers says the COVID-19 pandemic has shown a need for not only inter-agency collaboration within governments, but also the importance of public-private partnerships.

“I think what it shows is that not only are we there to do whatever work that we’re doing, but if something more critical comes up or if they need extra hands for something that they just don’t have the state bandwidth to do, that a company like us can kind of quickly adapt and step in to help where needed and that’s really what we were asked to do there. They knew they needed some people to track these ventilators. They weren’t quite sure who was going to be able to do it from their resources.”

Powers says because the state’s ventilator capacity is holding well, netlogx is in a monitoring phase with the project but will be able to get back on track if another wave of COVID-19 cases comes along.

“Last time I checked, we were using maybe 15%-20% of our total available ventilators and that was as recent as a couple of days ago. It really would take a massive, massive, massive surge for this to reach capacity, but if that number starts going up, then that’s where I’ll step back in.”