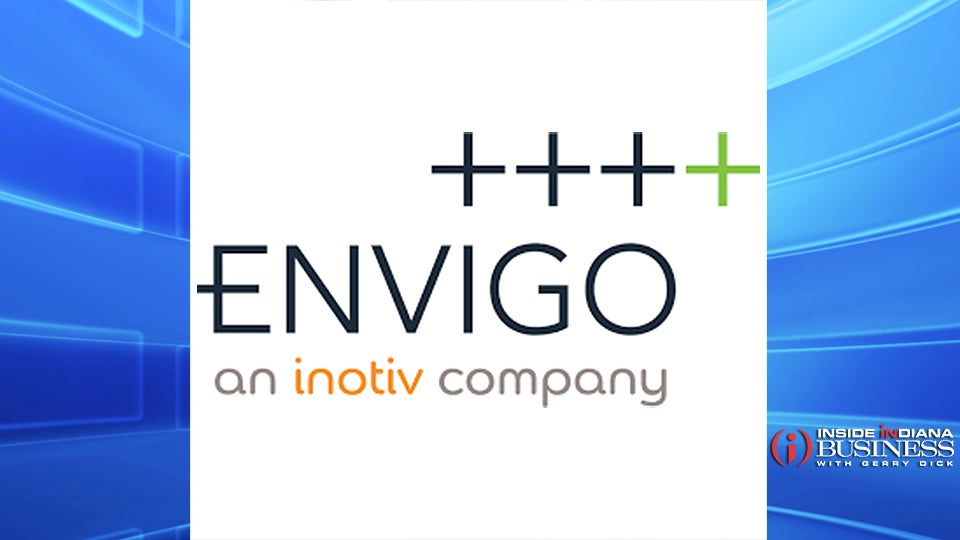 WEST LAFAYETTE, Ind. (Inside INdiana Business) — A subsidiary of West Lafayette-based Inotiv Inc. (Nasdaq: NOTV) has reached a settlement with the U.S. Department of Justice and the U.S. Department of Agriculture, the company announced Monday. The settlement involves an investigation into a Virginia dog breeding facility operated by Indianapolis-based Envigo RMS, which was accused of violating animal welfare laws.

Federal officials filed a lawsuit in May after inspections of the Cumberland, Virginia facility found hundreds of dead dogs, as well as live dogs housed in filthy conditions that had received inadequate medical care and insufficient food.

Inspectors also found some dogs had been euthanized without first receiving anesthesia. Officials seized at least 145 beagles found to be in “acute distress.”

Last month, Inotiv announced it was closing two Envigo locations in Virginia, including the Cumberland facility. The company said the move was part of a restructuring effort that followed its $545 million acquisition of Envigo last November.

As part of the settlement, Envigo has agreed to no longer engage in any activity at the facility that requires an Animal Welfare Act license. Additionally, the company will relinquish the remaining 4,000 beagles at the facility to the Humane Society of the United States (HSUS).

Inotiv says the settlement, which was approved by the U.S. District Court for the Western District of Virginia on July 15, does not require Envigo to pay any fines for penalties. Additionally, the company says the settlement is “not an admission of liability or wrongdoing by Envigo with regard to its past operation of the Cumberland Facility.”

The court has also approved a plan between the DOJ and HSUS to coordinate the removal of the remaining beagles from the facility over the next 60 days.

Inotiv says the settlement requires the DOJ and USDA move to dismiss all civil and administrative complaints with prejudice seven days after all of the remaining dogs have been removed from the facility.

“This settlement brings to an end the needless suffering caused by Envigo’s blatant violations of animal welfare laws at this facility,” Assistant Attorney General Todd Kim of the Justice Department’s Environment and Natural Resources Division said in written remarks. “We will continue to vigorously enforce animal welfare laws to ensure that animals are provided the humane care that they are legally owed and deserve.”

Inotiv is currently facing a shareholder lawsuit that alleges the company failed to promptly disclose information about animal welfare concerns at the Cumberland facility, our partners at the IBJ reported earlier this month.