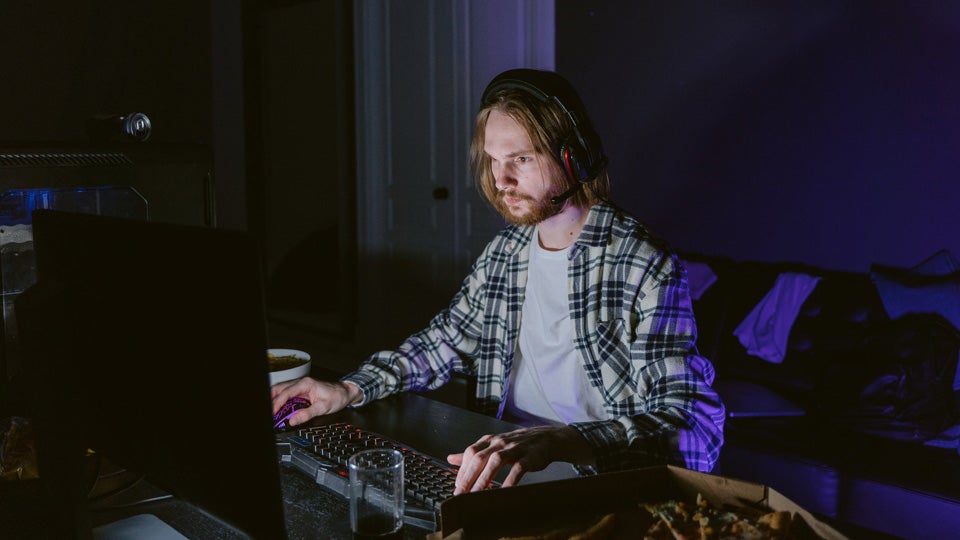 BLOOMINGTON, Ind. (Inside INdiana Business) — The IU Angel Network says it is now backing a Bloomington-based company that produces health and wellness products for e-sports players who often struggle with Carpal Tunnel Syndrome and tennis elbow. The network is investing $460,000 in SummaForte, which focuses on the performance and recovery of professional gamers.

The company was founded by IU alumni Jeff and Murtagh Thinnes, who are father-son team.

“SummaForte is not just a company that has experienced tremendous growth in less than a year, but one that is paying that growth forward into the local Bloomington economy,” said Jason Whitney, executive director of the IU Angel Network.

SummaForte currently produces two products: a CBD-based performance enhancing drink mix, called Summamix and a CBD-and menthol infused transdermal tape, called SummaTape. The company says the tape supports the recovery of muscles and ligaments in the hands and arms of e-sports players who undergo repetitive motions with their gaming devices.

“Gamers have many of the same strains that athletes have, and they are often neglected. We want to start conversations with clinicians and gamers alike about using products to mitigate existing injuries and prevent future ones,” said co-founder Murtagh Thinnes.

IU says the investment, part of SummaForte’s current $2 million seed round, is the largest made by the IU Angel Network to date and is the network’s second investment in SummaForte.

“Last year when the IU Angels participated in our friends and family round, we were just an idea. Now, less than a year later, we have products on the market that people are buying. Our credibility has increased tenfold, and the investments along with it,” said co-founder Jeff Thinnes. “For startups like ours, having investors choose to renew their investments is a tremendous motivator and sign of belief in our team and our mission.”