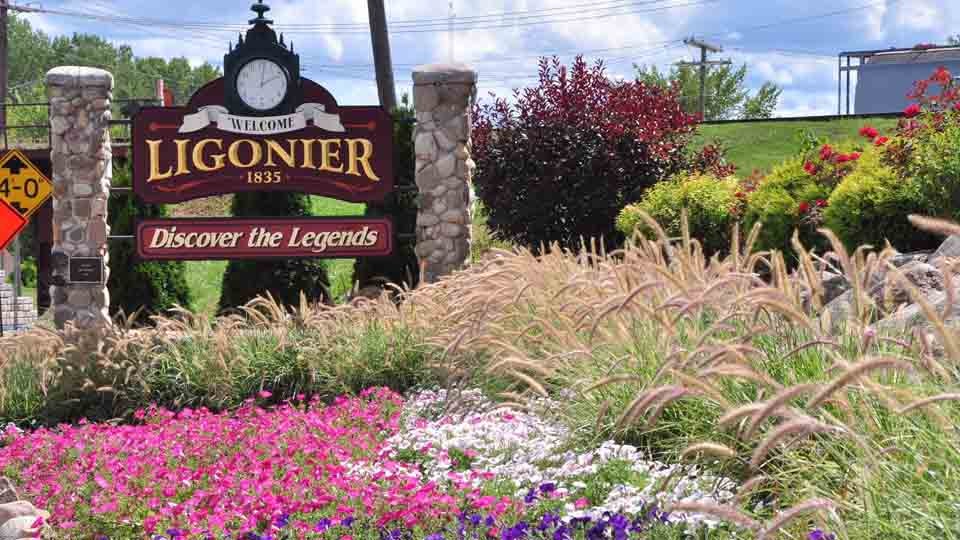 LIGONIER, Ind. (Inside INdiana Business) — In what appears to be unrelenting demand for recreational vehicles, Indiana’s RV sector and the communities where plants are located are experiencing “boom times.” That includes the city of Ligonier where Forest River Inc. announced plans Wednesday to acquire 160,000-square-feet of manufacturing space and create 500 new jobs. The RV maker already employs about 160 workers in the Noble County city.

“I don’t know how it can get any better,” said Ligonier Mayor Patty Fisel in an interview with Inside INdiana Business. “I mean things are just happening. One thing right after the other. Expansion of businesses. New businesses coming in.”

Forest River, which is headquartered in Elkhart, says it will acquire three existing buildings in the Ligonier Industrial Park, which will be used for its IBEX series of lightweight towables. But the plans could go even further, according to Noble County economic development officials.

In addition to the IBEX production line, Forest River also intends to invest more than $4 million to acquire 65 acres in Ligonier to construct three, 95,000 square foot buildings and add over $400,000 in new machinery and equipment.

“We are excited to continue expanding our operations in Noble County where we have access to a talented workforce, strong RV manufacturing history and ecosystem, and business-friendly environment,” said Forest River Director of Relations Mike Stump. “The diversity of Forest River, Inc. enables us to approach the RV industry with a unique perspective, incorporating lessons learned at each one of our divisions.”

One of the buildings Forest River is buying was formally used by Michigan-based Vibracoustics Inc. The company, that manufacturers vibration dampeners for the auto industry, notified the state last December it was shutting down its Ligonier facility. Eighty-five workers lost their jobs.

“It is never easy to see jobs lost, as we did when Vibracoustic pulled out last year. This is a great transition and opportunity for us to keep our people working and the community growing,” said Fisel.

Fisel, who is now in her 4th term, says Forest River is a strong community partner and its additional investment builds upon that relationship.

“Forests River’s presence is going to open up doors that have not been opened before,” said Fisel. “We know our workforce is a great fit for them.”

The Ligonier Industrial Development Corp. has agreed to invest in site preparation in support of upcoming, new construction. The city of Ligonier is also expected to consider a 10-year tax abatement on real property and personal property investments in coming weeks.

Fisel says Ligonier’s efforts to drive business growth is also occurring on the city’s south side. She says officials are working on a mixed-used development for a nearly 120-acre property that would include industrial, residential and commercial space. Mayor Patty Fisel says the city is also hoping to attract a new hotel. IIB reported on the southside growth last month.

“The key of the whole thing is we work with people when you come into our city. We will do everything we can. We get all of our departments together, our sewer, our water and streets, everybody, and we will set down and we will work with you from the very beginning.”