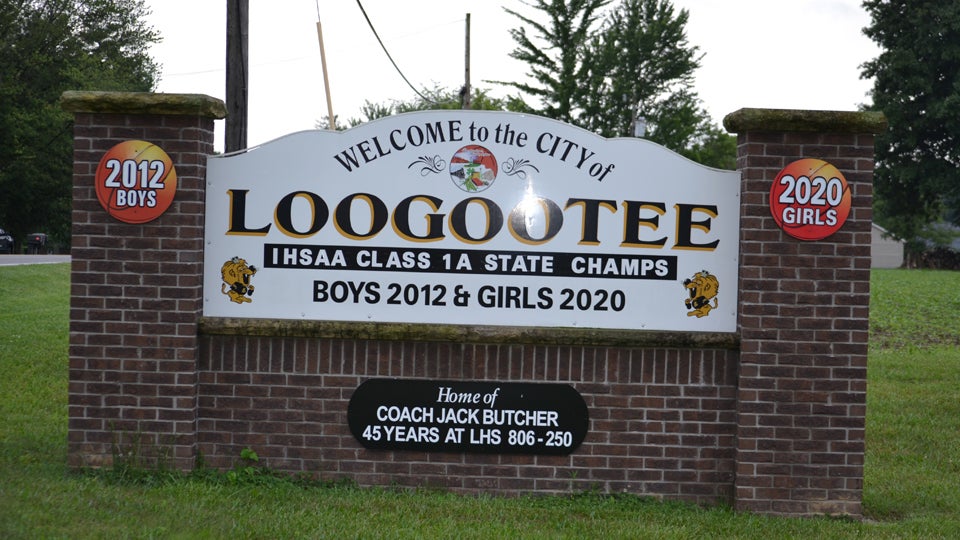 LOOGOOTEE, Ind. (Inside INdiana Business) — RTC Communications, headquartered in the Daviess County town of Montgomery, is continuing its expansion of fiber broadband in its service area. The company announced its next project will be in Loogootee, where it will make a $4 million investment to deploy fiber to the 2,200 residents and businesses.

RTC says once the network is deployed, users will have access to 1 gig synchronous broadband speed. The installation will include areas outside city limits.

“If you are a rural resident and not part of our current fiber builds, know we are aggressively identifying and developing grant applications and strategic community partnerships, and other initiatives to ensure all residents are served throughout Daviess, Martin and Lawrence Counties,” said RTC Chief Executive Officer Kirk Lehman.

“RTC’s investment in Loogootee is a milestone for enhancing the quality of life in the area while also adding to our county’s competitive advantage for future growth and investments,” said Angie Risacher, executive director of the Martin County Alliance for Economic Development. “With community ventures like this, we have opportunities for population, housing, school programs, and business growth.”

The digital firm plans to have the city wired by the end of November.