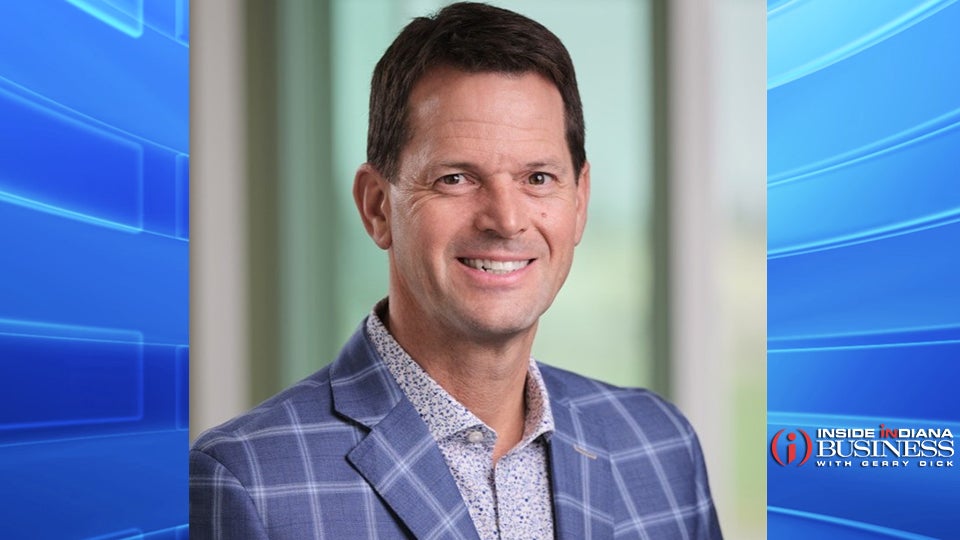 COLUMBUS, Ind. (Inside INdiana Business) — Columbus-based Elwood Staffing has announced major changes to its executive leadership team. Among them, current President John Elwood has been named chief executive officer, succeeding Mark Elwood, who will continue to serve as chairman of the firm’s board of directors.

John Elwood has held leadership roles with the staffing firm since joining in 1996. He will be succeeded as president by Diane Bohman, who currently serves as vice president of MSP solutions.

“I am excited to assume the role of CEO and for the future of Elwood,” John Elwood said in a news release. “Mark and I have worked together for more than 25 years, and we’re looking forward to continuing to work together. Regardless of title, we’re committed to helping Elwood thrive.”

The leadership changes will take effect on Monday.