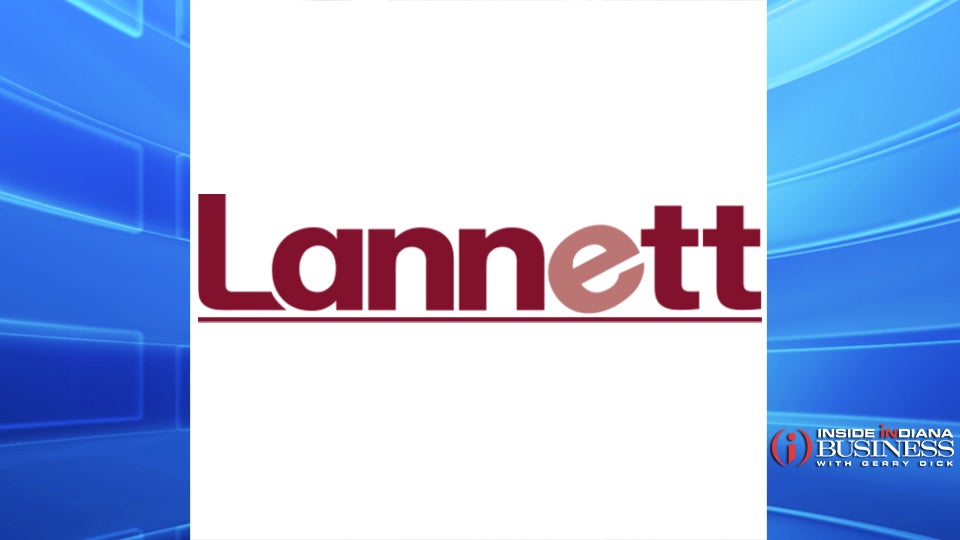 SEYMOUR, Ind. (Inside INdiana Business) — A Philadelphia-based generic pharmaceutical manufacturer has announced a restructuring plan involving its facility in Jackson County. Lannett Co. Inc. (NYSE: LCI) says it is consolidating its research and development operations into a single facility, which involves 80 employees being laid off, a majority of them located in Seymour.

The company says the move is part of a cost savings plan. Tim Crew, chief executive officer of Lannett, says the Seymour employees affected by the move will receive severance and other benefits.

“This is a difficult but necessary move for the company,” Crew said. “The people of Lannett dedicate themselves to the business, and we appreciate all of their contributions.”

The number of jobs being reduced represents about 8.5% of the company’s total workforce. Crew says the goal of the move is to strengthen the business by enhancing manufacturing efficiencies and improving the company’s cost structure.

Lannett says the restructuring plan is designed to, in part, mitigate the impact of competitive pricing pressure.

“At the same time, we had expected pricing pressure in fiscal 2021 on certain key products, including generic Fluphenazine, currently our largest revenue product and one that has higher than average gross margins. A competitor has recently received approval for this product and we believe will launch shortly.”

The company says it expects the restructuring to result in cost savings of more than $15 million annually.