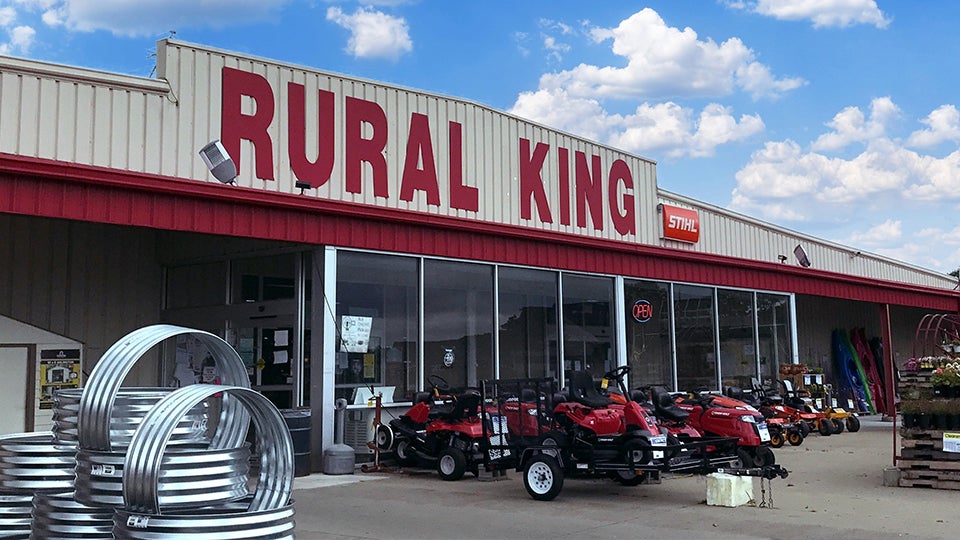 LA PORTE, Ind. (Inside INdiana Business) — A struggling property in La Porte will soon have new life thanks to a major retailer. The La Porte Economic Advancement Partnership says Rural King plans to invest at least $1 million to renovate the 221,000-square-foot Maple Lane Mall, which has been without an anchor tenant for three years.

The partnership says Rural King will also renovate additional tenant spaces at the mall as part of the project, however other potential tenants have not been identified.

La Port Mayor Tom Dermody says the project will be a “major shot in the arm” for the area.

“We are very pleased Rural King has chosen to locate a store here in La Porte,” Cook said in a news release. “We believe the partnership between the La Porte Redevelopment Commission and La Porte Urban Enterprise Association is a unique one that allows us to make dramatic improvements in our community. We are excited to see this building put back into use and appreciate Rural King’s investment in La Porte.”

The new Rural King store is expected to open by March 2021 and the partnership says other new tenants could open around that time as well.

Cook says a specific number of new jobs that would be created by the project is not yet known, however “at full build-out, the tenants of the mall should employ a couple of hundred people.”