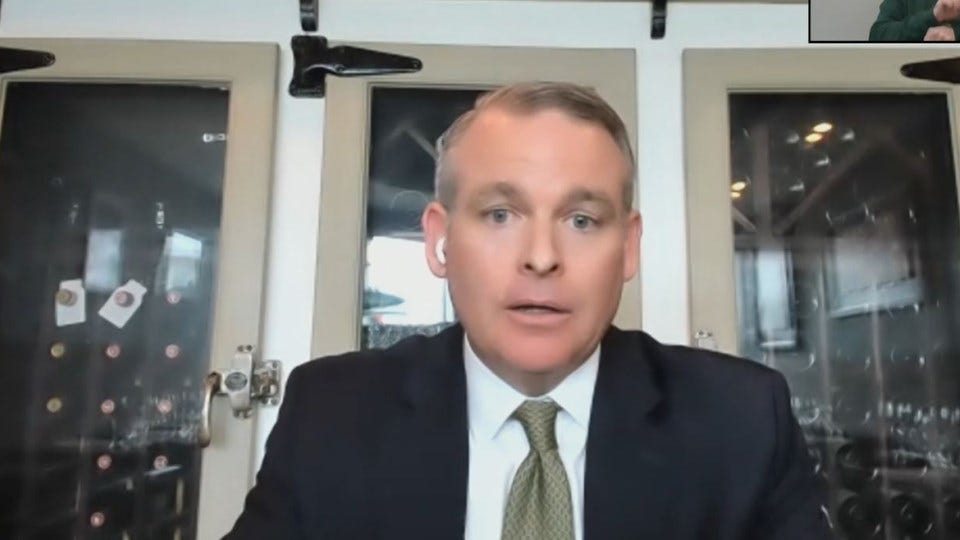 INDIANAPOLIS (Inside INdiana Business) — New data from the Indiana Restaurant and Lodging Association shows many Hoosier restaurants are still struggling to recover from the pandemic. Chief Executive Officer Patrick Tamm says 48% of restaurant operators throughout the state report their sales volume in 2021 was lower than pre-pandemic levels in 2019. Tamm adds many restaurants nationwide have still not received grants from the nearly $29 billion Restaurant Revitalization Fund, even though their applications were approved.

In an interview with Inside INdiana Business, Tamm said while some restaurants have managed well during the pandemic, many others haven’t.

“Restaurants, specifically those exposed to catering have seen, even here in the most recent variant issue, they were experiencing a great December and then all of a sudden, consumer behavior immediately changed,” said Tamm. “Restaurants have continued to adapt and innovate.”

With the Restaurant Revitalization Fund, Tamm says there have been some restaurant operators, including Sahm Hospitality Group in Fishers, were approved for grants, which were later pulled. He says the inequities have been seen throughout the country.

“There’s some restaurants that recovered some of their losses versus others who many have received a fourth of what they were approved for or none of what they were approved for, and so there’s a great amount of inequities,” he said. “That’s the challenge that people are like, ‘Hey, how do I continue to pay people? How do I continue to fund my operations?’”

Similarly, Tamm says many restaurants were approved for the Employee Retention Tax Credit, though they have not yet received those funds and are now paying taxes on it, creating a larger cash crunch.

Tamm says the IRLA is in conversations with Senators Mike Braun (R-IN) and Todd Young (R-IN) trying to get them to co-sponsor Senate Bill 2675, a bipartisan bill that would increase the Restaurant Revitalization Fund from $28.6 billion to $76.6 billion.

“We’re specifically asking for them to co-sponsor this, attach this proposal to upcoming legislation…and frankly save Hoosier jobs and the Indiana restaurant industry as well.”

Behind the Bricks / 29 mins ago