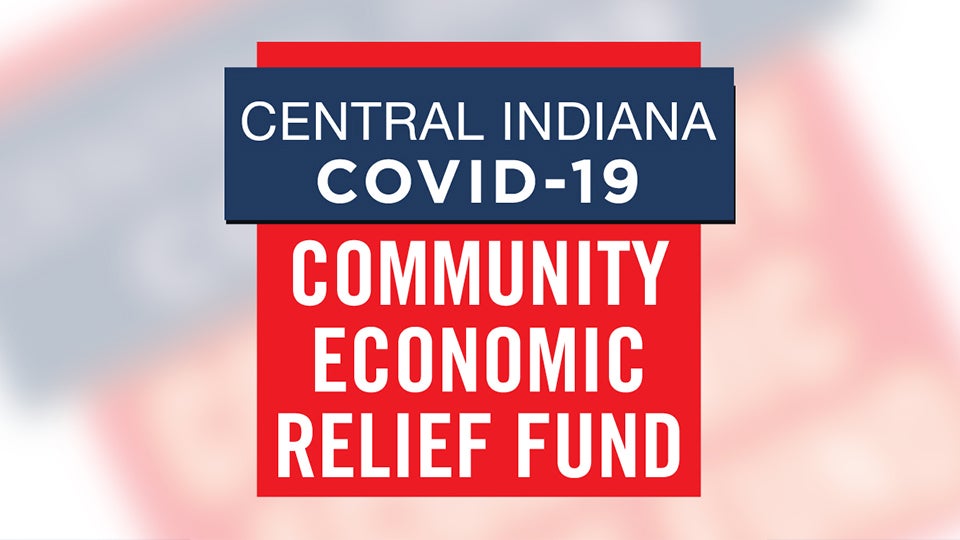 INDIANAPOLIS – A coalition led by the United Way of Central Indiana has announced a $16.5 million fund to support individuals and families affected by the disease caused by the new coronavirus. The Central Indiana COVID-19 Community Economic Relief Fund will provide grants to human services organizations in Boone, Hamilton, Hancock, Hendricks, Marion and Morgan counties. The United Way says the fund builds on the experience of a similar fund established following the Great Recession in 2008.

“This coronavirus is not just a health crisis. It is also an economic one – the depth and magnitude of which is uncertain,” Ann Murtlow, chief executive officer of the United Way of Central Indiana, said in a news release. “The speed with which the virus has spread and the measures necessary to slow its spread and protect global, national and local health continue to significantly disrupt our way of life. This requires us to act swiftly and strategically, with collective input from our funders and partners as we prepare for the short-term and long-term impact to Hoosiers in Central Indiana.”

The United Way says the grants from the fund will support organizations that will find themselves “under-resourced to serve a growing demand” for their services. The organization says it is working with a network of direct service organizations to identify critical needs and resource gaps, as well as the best approach to distribute the emergency funds.

In the same fashion as the Community Economic Relief Fund created in 2008, the United Way says safeguards will be put in place to ensure the grants that are awarded are used appropriately. These measures include requiring recipients to report back on how they are using the funding.

“We cannot begin to fathom all of the challenges and implications the coronavirus situation will have on our neighbors and our economy,” said Ronni Kloth, vice president of community development at Lilly Endowment. “We believe there certainly could be a significant impact on families that may suffer a loss of income due to unpaid absence, illness, or job loss related directly or indirectly to the virus, increased child care needs due to school closures, and the potential risk of not being able to pay housing, utility and food bills due to financial strains. It is critical that we come together as a sector to address and support those in need during this crisis situation – no matter what that situation may look like.”

The United Way has established an opportunity for individuals to donate via text or online. Those who wish to donate can text HELP2020 to 91999 or click here to make a contribution. You can watch the press conference announcing the fund below:

The announcement of the funding comes less than 24 hours after Governor Eric Holcomb ordered certain measures be taken to help stop the spread of the coronavirus. They included limiting non-essential public gatherings to less than 250 people. Indianapolis Mayor Joe Hogsett followed by announcing all public schools in Marion County would close through April 5.

Since the first cases of the coronavirus were reported in Indiana, numerous Hoosier higher education institutions have implemented plans to suspend in-person classes and switch to virtual instruction. The Indianapolis Public Library says it will close all locations and bookmobile services beginning Saturday and continuing until at least April 6.

The Indianapolis-based NCAA canceled all of its championship tournaments, while the Indiana High School Athletic Association announced Friday it is indefinitely postponing its boy’s basketball tournament.

Indianapolis-based INDYCAR also announced it is canceling all of the NTT IndyCar Series events through April. The 2020 season was set to begin this weekend in St. Petersburg, Florida.