Will: Virus economic impact could be far-reaching 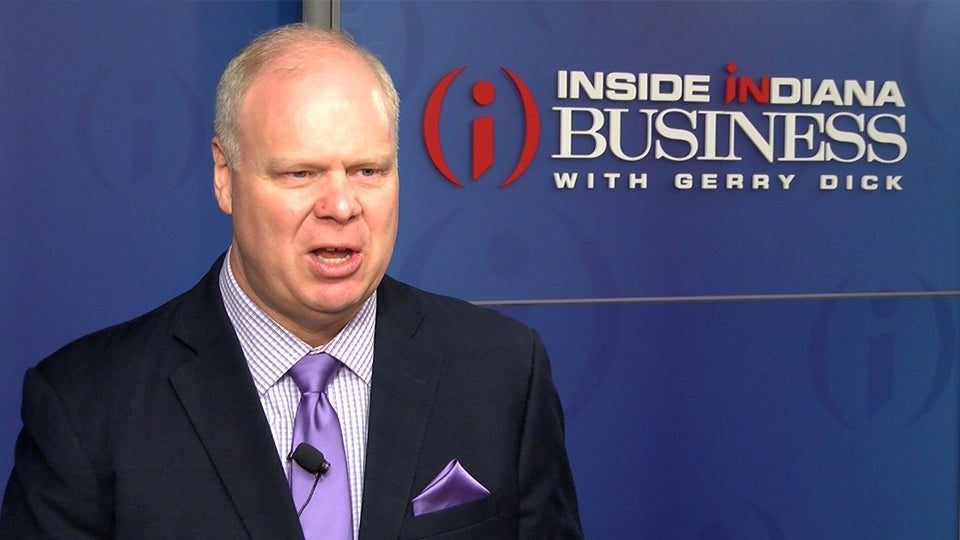 INDIANAPOLIS (Inside INdiana Business) — An Indiana economist says the economic impact of the novel coronavirus pandemic could become worse the longer it continues. Matt Will, an associate professor of finance at the University of Indianapolis, says the impact is already being felt among Hoosier business owners, especially following Governor Eric Holcomb’s directives for certain businesses announced Monday. “This impact is going to stretch through the economy and in the short-term, it’s going to be a major hit; we’ll probably see a drop in GDP the first quarter. Will it stretch into the second? It depends on how long this dilemma continues.”

In an interview with Inside INdiana Business, Will said while he’s not second guessing the decisions being made at the political and medical levels, the approach to fighting the virus may have to be reconsidered if the situation continues into the summer months.

“Right now, it’s a quarantine and a containment approach and the hope is that will solve the problem and I think we all hope it does, but if it doesn’t, we cannot have this approach long-term; we have to go to mitigation,” said Will. “Because long-term, if you don’t have people going to work, if you don’t have entertainment and businesses doing their job, what you’re going to find is that you’re going to have a major problem with the overall economy. The supply chain will shut down.”

Will says in the long-term, the country would have to go to an approach where risks have to be accepted.

“We mitigate them. We have policies for social distancing. We look at high-risk groups like the elderly. But from an economic perspective, we can’t shut the economy down. We live with risks every day. We know what they are; people die from various illnesses and various activities. We can’t have that happen to the economy long-term. So I really believe that the short-term solution, we hope it works but if it doesn’t, we’re going to have to change. We can’t have these policies into the future.”

As the stock market has tumbled over the past couple of weeks, Will says the coronavirus is the main reason for the drop, but it’s not the only concern.

“The market is reacting to all of this, but the coronavirus is the big one and the reason is because we basically had a government takeover of the economy. Think of if we switched to socialism all in one week because that’s what we’ve had; the government is now telling you where you can go, what you can buy, what you can eat, where you can travel, what kind of entertainment you’re allowed to have. That’s what socialism looks like and the market sees this. Now the market, I hope, is overreacting; I hope that people will calm down, see this as a short-term solution, they do the containment, they do the quarantine, things are fine in a couple of months. But I think the market is concerned this may go longer.”

On the positive side, Will says Indiana is a major player in the fight against COVID-19. He cites Indianapolis-based Eli Lilly and Co.’s (NYSE: LLY) recently-announced partnership with AbCellera in Canada to co-develop antibody products to treat and prevent the disease, as well as Roche Diagnostics in Indy developing test kits its says can detect the virus more quickly.

Will adds the resilience of the U.S. economy should not be understated and while people should continue to follow the advice regarding social distancing and monitoring their health, it’s important to remember that the economy is strong and we should not overreact.