INDIANAPOLIS (WISH) — Genealogy DNA testing kits are growing in popularity, not just for humans but for their dogs and cats as well.

The animal DNA tests boast breed results and disease screenings that could let animal owners what illnesses their pets could be prone to.

“It’s a fun avenue for people to explore that with their dog,” Dr. Mary Grabow, a veterinarian at Noah’s Animal Hospital on the west side, said. “But sometimes DNA will produce false alarms.”

“A lot of these diseases have a lot of factors that go into getting the disease, and the DNA is just one of the factors,” she said.

She says the testing is just information, not a diagnosis and maybe not even a threat. Grabow says it does open up conversations and perhaps preventative care.

“An owner might not even think about dilated cardiomyopathy, but if it came back with a positive marker then it gives them a conversation: ‘Hey, let me talk to my vet about this disease,’” she said.

Garbow says for breeders, DNA testing is a must. It reveals hidden, recessive traits that might be bad for a new littler. She’s used them too, and loves the growing interest in animals and animal health.

“I thought maybe rat terrier,” she said, holding the curly-haired Mabel on her lab. “She defies explanation but that’s why I had to get the DNA testing because everyone goes, ‘What is she? What is she?’ You know, I’m guessing.”

Mabel’s result: mostly mini poodle, with schnauzer and a bit of bulldog, terrier and hound.

Spitler says she’s glad she did it, but adds that no matter what the genetics say, Mabel is a member of her family. 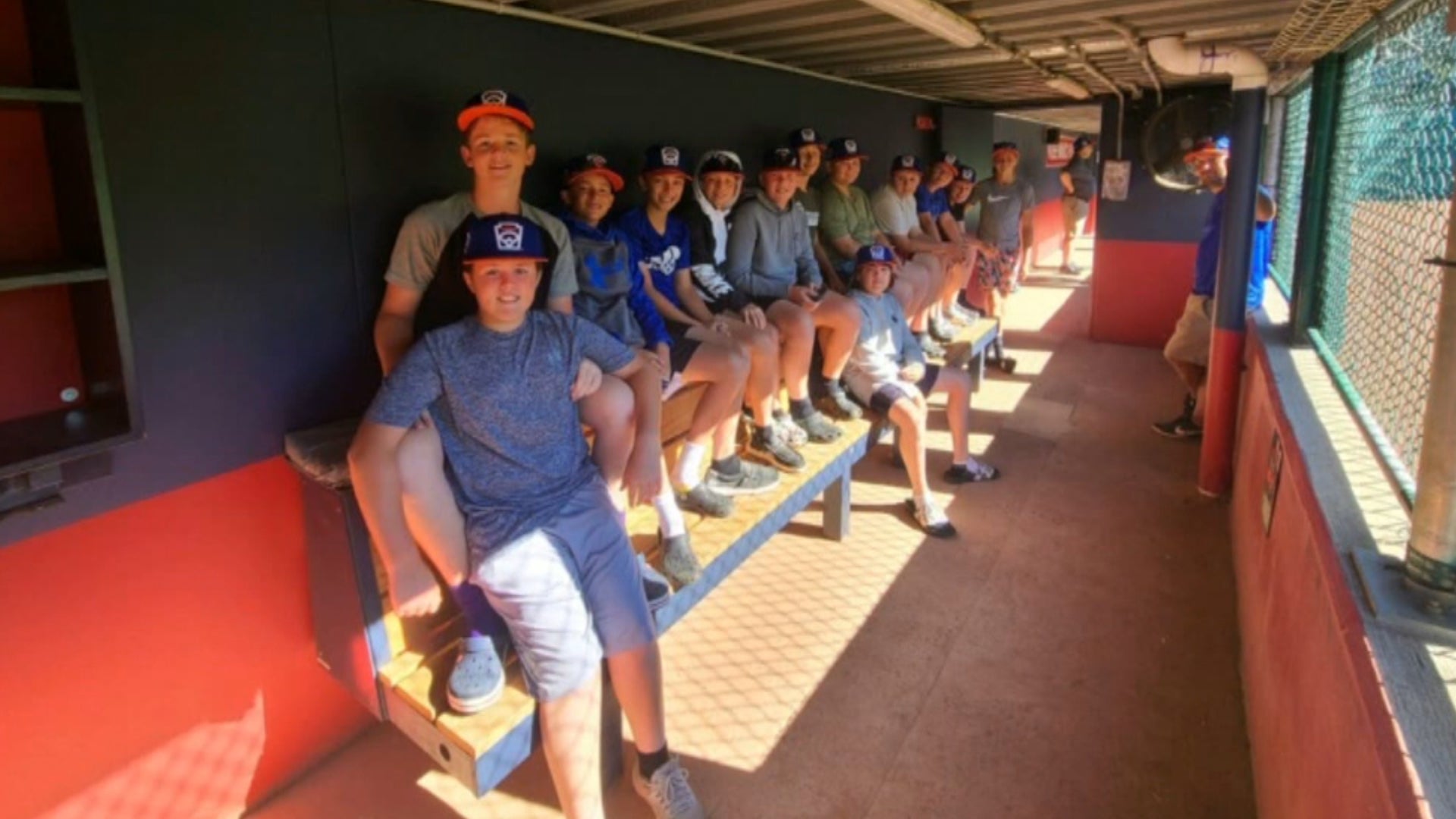 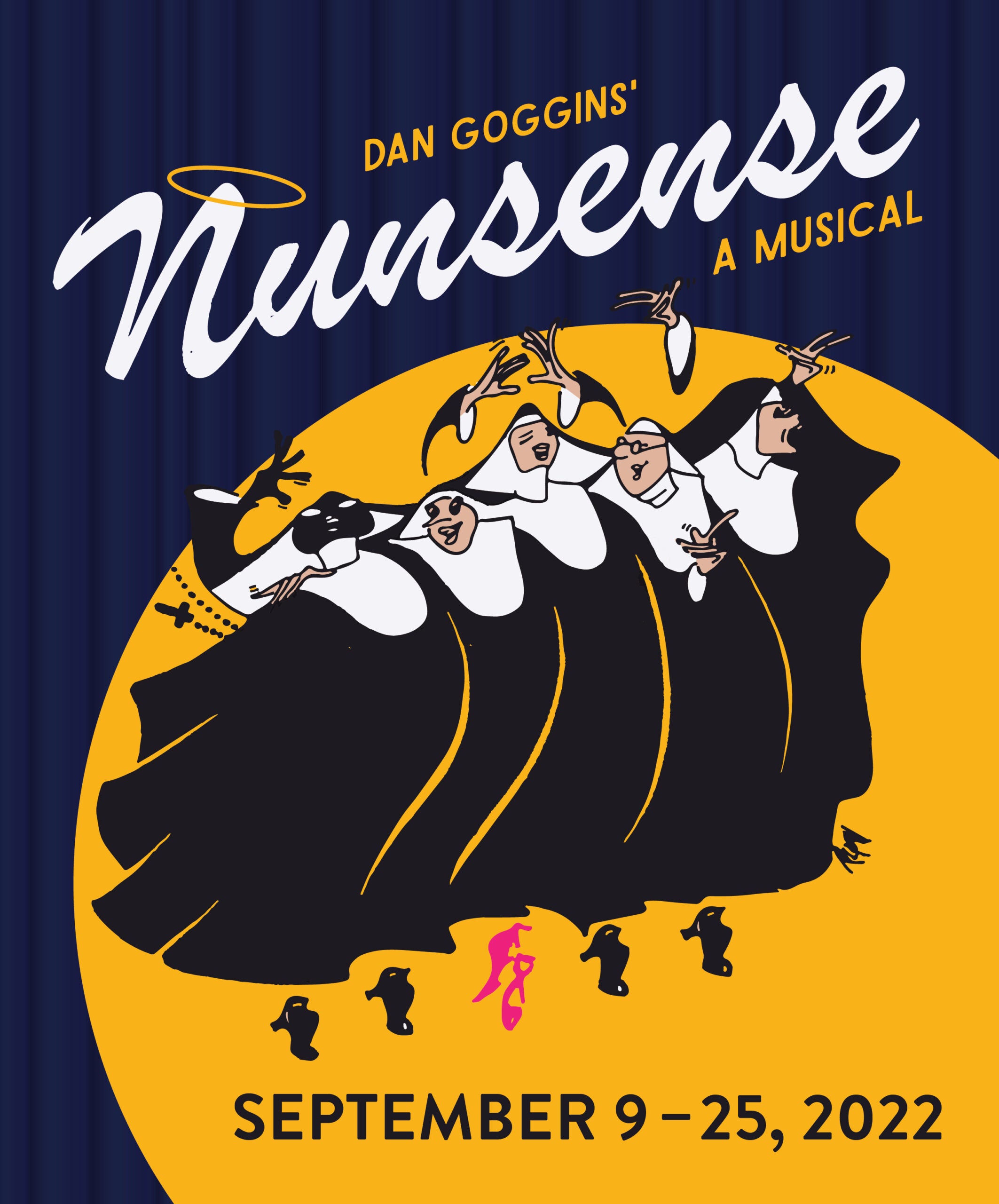 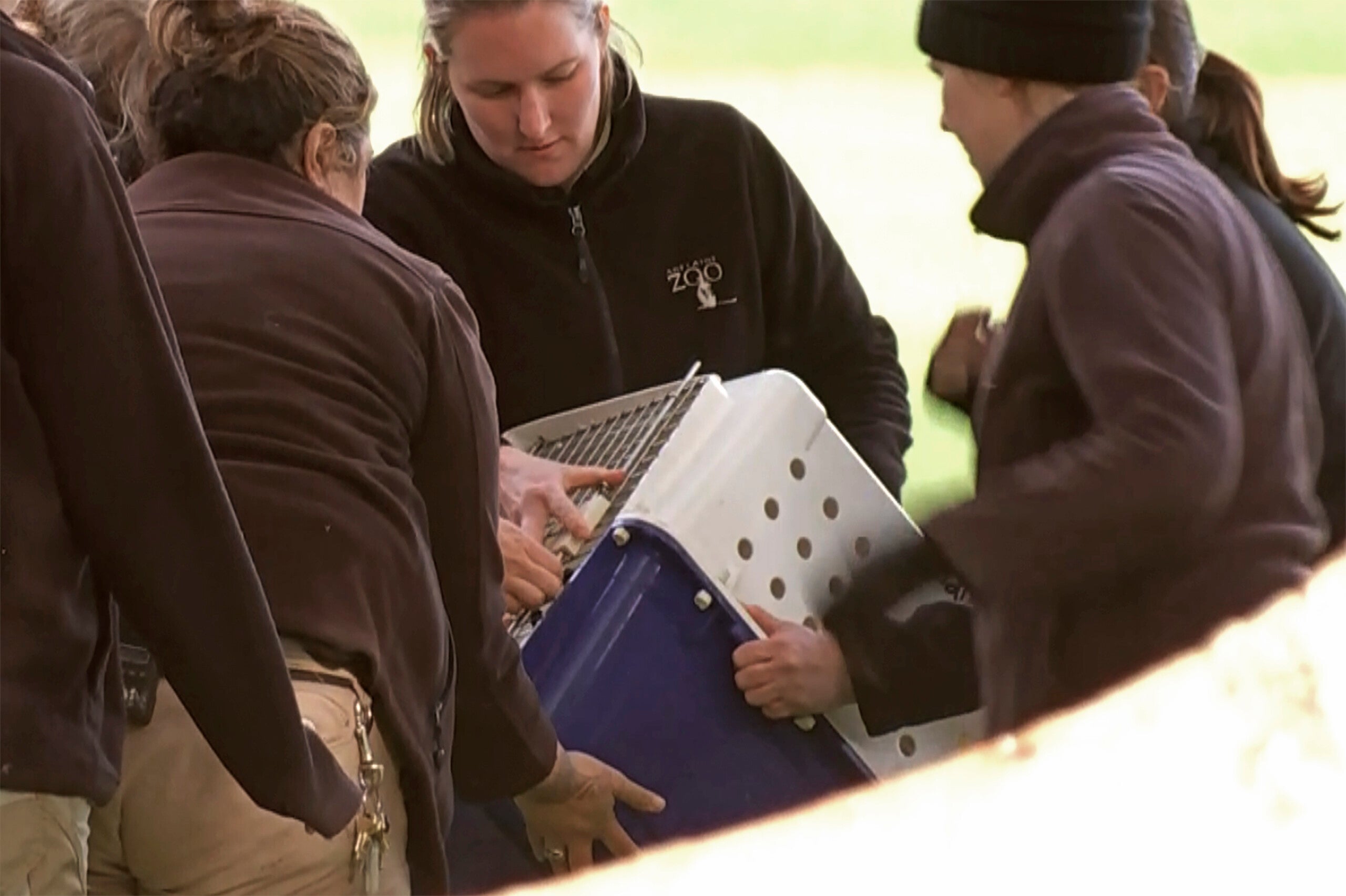