INDIANAPOLIS (WISH) – Behavioral health experts have said mental healthcare is in high demand, yet services aren’t always easy to find for people on Medicare and Medicaid.

Brian Stone from Indianapolis told News 8 he’s been searching for weeks to find help. He’s a recipient of Medicare and Medicaid. Stone felt like his cry for help fell on deaf ears and was left in a dark place.

He got hurt while running his own tile company and has been on disability since 2014. Stone then lost his sister in 2017 and his mother shortly after.

“It’s just been a mental depressing thing,” said Stone. He picked up the phone to find a mental healthcare provider who would take his insurance. Stone said he felt the insurance company would be the one’s to direct him in the right direction, but discovered none of the providers he called accepted Medicaid or Medicare.

“I called in tears and pretty much begged them. They said they don’t get phone calls like that every day. They took it upon themselves to help me,” Stone explained.

“It’s gotten my depression to a state that is manageable and I feel a little happy, really,” Stoned said. “It’s really helped me a lot to get through the dark place that I was in before. To the people that feel the need to give up, I say don’t because there is help out there.”

This is the second story in a series we’re calling “INside Story.” The rest of Aleah’s stories looking into access to mental health care during the COVID-19 pandemic. Those stories will air each morning this week on News 8. 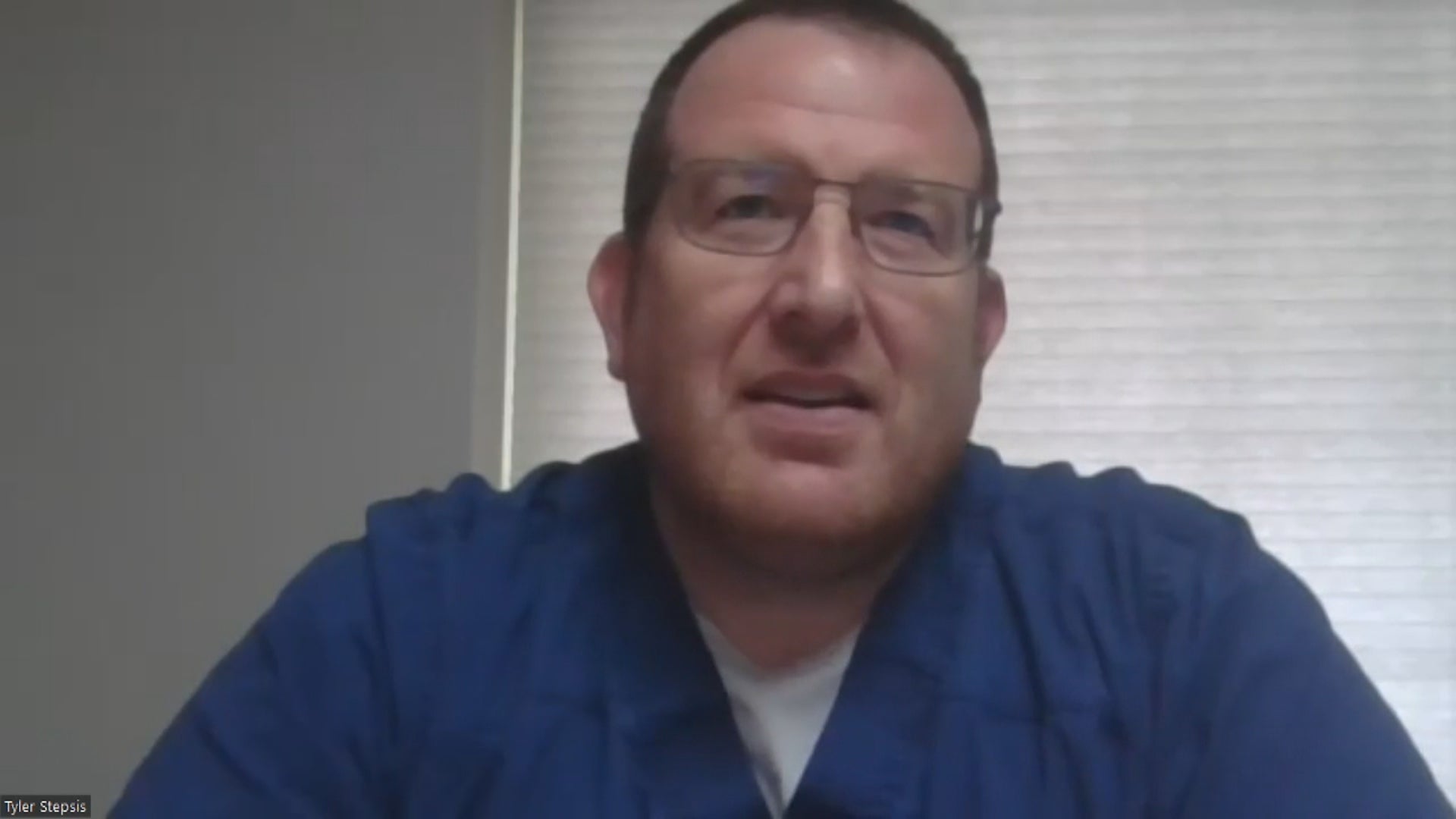