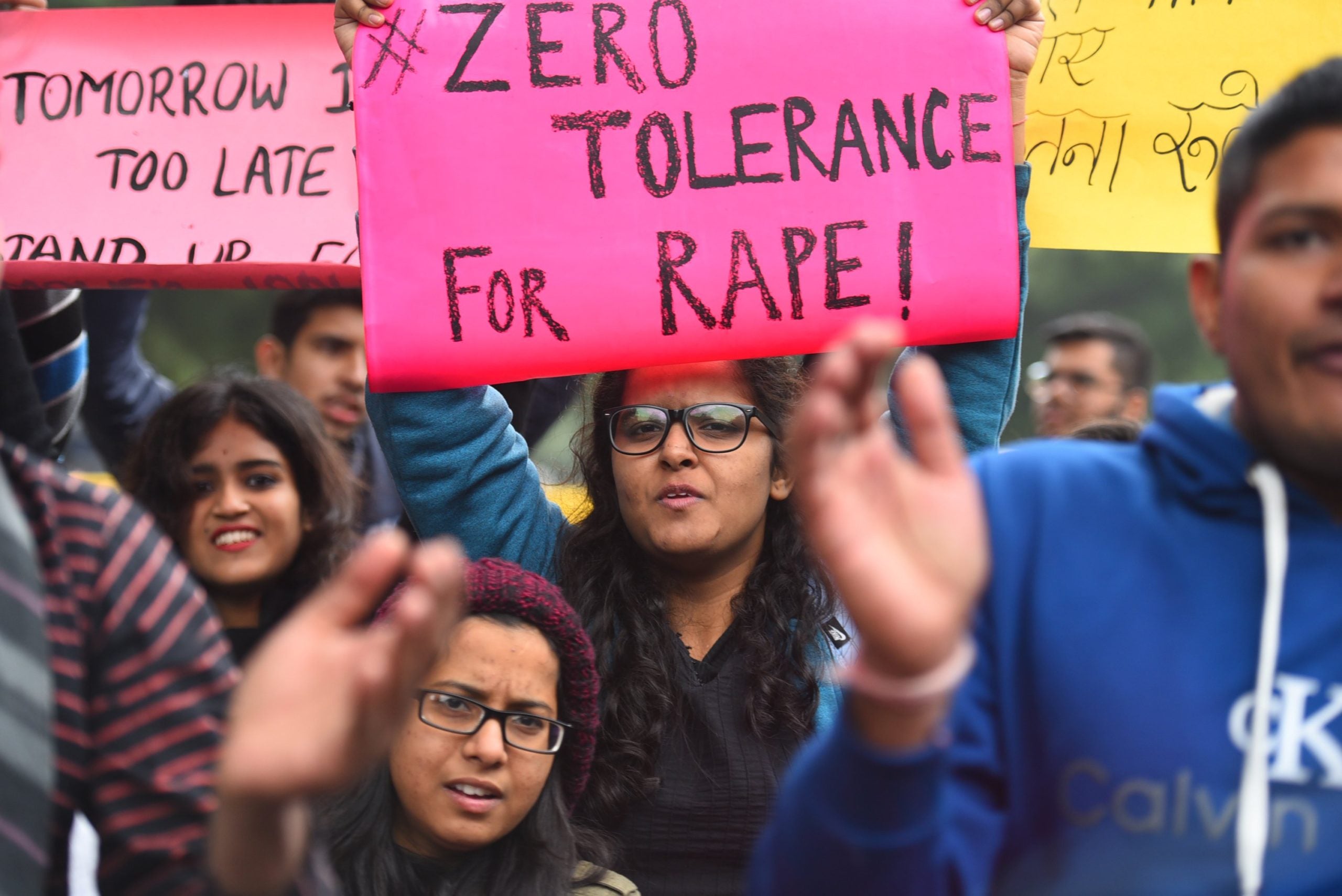 (CNN) — Four men have been issued with death warrants for the brutal gang rape of a 23-year-old physiotherapy student in New Delhi more than seven years ago. The men were on Tuesday ordered to hang later this month for gang-raping Jyoti Singh Pandey — known commonly as Nirbhaya — on a bus in 2012. She died two weeks later as a result of her injuries. The hanging is scheduled for 7 a.m. on January 22 at Tihar Jail in India’s capital, the court announced via video conference. While the four men have exhausted the review process, they can still file a petition against the sentencing within the next 14 days, and if successful that would go to the country’s Supreme Court. There is currently no application pending before the court or country’s president — who has the power to pardon the men in a final mercy petition — the prosecution said during the hearing. The four men were sentenced to death in September 2013, with the decision upheld four years later following a lengthy administrative process. A fifth accused man died by suicide in prison in 2013, while a sixth was a juvenile and sentenced to three years in prison. He has since been released. Police said the men took turns raping Nirbhaya as the bus drove around the city for almost an hour. When they had finished, they dumped the young woman and her friend by the side of the road. The woman’s mother broke down after the judge passed the order. Speaking to reporters outside the court, she said: “My daughter has finally got justice.” A lawyer representing the family, Seema Khushwaha, said: “The decision will act as a deterrent in such cases in the future.”

Gang rape that shocked a nation

Seven years on, the brutal bus rape still haunts the collective memory of women in India’s capital. On the evening of December 16, 2012, Nirbhaya was leaving a movie theater in New Delhi after watching “Life of Pi” with a male friend. It was late so the pair boarded a private bus to go to their suburban homes. According to police, the driver and at least five other men — one of whom was a minor at the time — were drunk and looking for a “joy ride.” Police said the men took turns raping the woman, using an iron rod to violate her as the bus drove around the city for almost an hour. Her male companion was beaten as he tried to fight them off. When they had finished, the men dumped their two victims by the side of the road. Singh’s injuries were so severe some internal organs had to be removed. She died two weeks later in hospital in Singapore. The case made headlines worldwide. Hundreds of thousands of men and women came onto the streets to protest poor safety, weak laws, a faulty and prejudiced law enforcement system and an overburdened judiciary. But while punishments have become harsher, and reporting of crimes has improved thanks to greater awareness of sexual violence, experts say the underlying issues remain unaddressed.