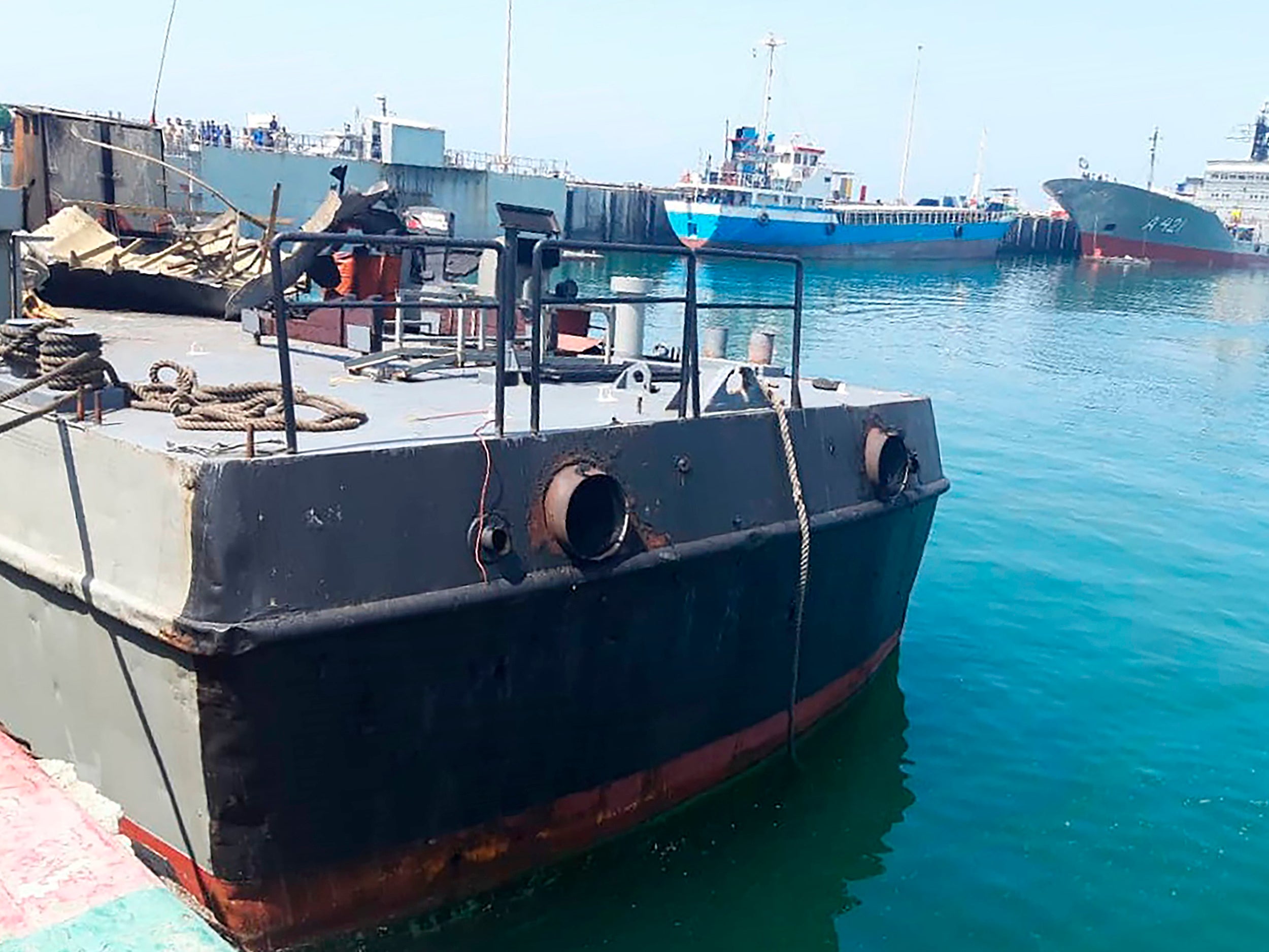 (CNN) — An Iranian naval exercise accident in the Gulf of Oman has killed 19 sailors and injured 15 others, Iran’s state media reported on Monday.

State media initially said that the servicemen were killed in a “misguided missile attack” but later dropped references to the nature of the incident, warning people not to “speculate” about it.

The incident happened near the southern Iranian port city of Jask. Iranian authorities later released photos of the Konorak ship docked at a harbor in an apparent bid to dispel rumors that the vessel had sunk.

The Konorak, a logistical vessel armed with a 20mm-caliber cannon and anti-ship cruise missile launchers, was damaged at night, according official and semi-official media. The Konorak also goes on reconnaissance missions and lays mines. Some 40 people were on board.

Iran, which was already buckling under the strain of US sanctions, is also tackling one of the world’s biggest outbreaks of the coronavirus pandemic.

In a tweet last month, President Donald Trump instructed the US Navy to “shoot down and destroy any and all Iranian gunboats” that harass US ships.

The tweet came after the US Navy released video that it said shows Iranian naval vessels repeatedly conducting “dangerous and harassing approaches” towards US Navy warships in the North Arabian Sea. The Navy claimed that one Iranian vessel came within 10 yards of colliding with a US ship.