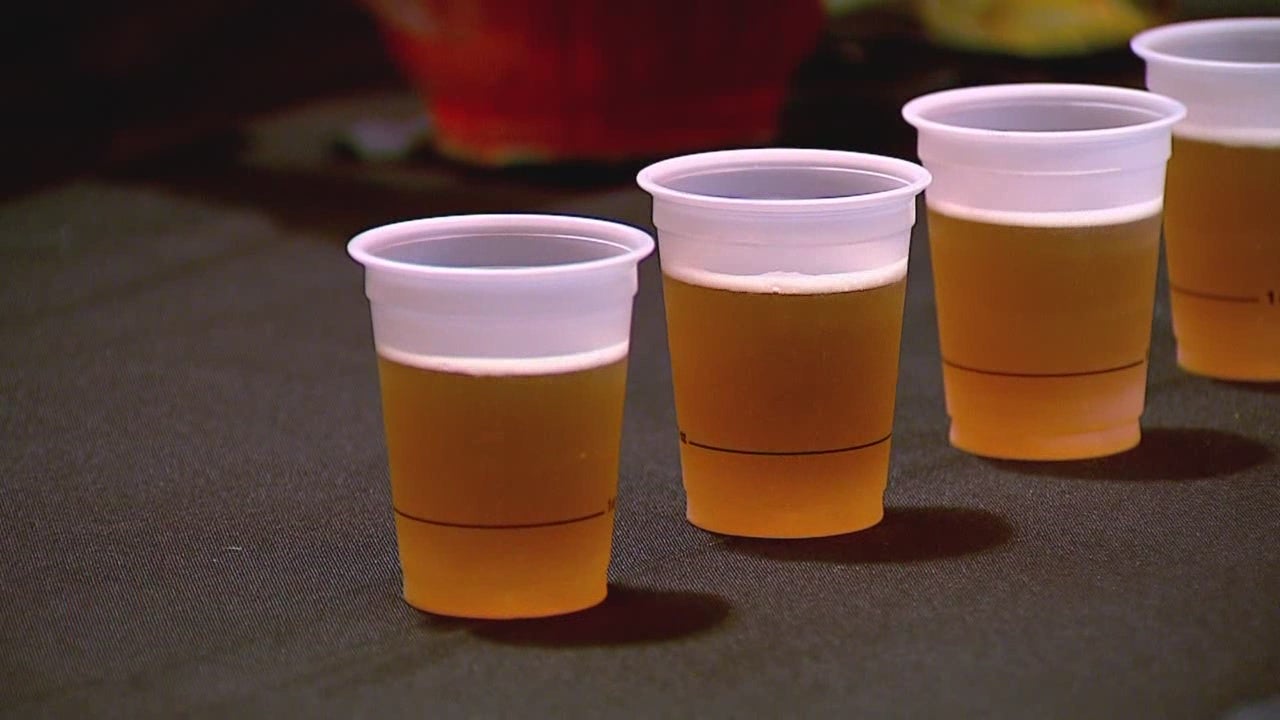 MEXICO CITY (AP) — Authorities in central Mexico said as many as 40 people have died in two states after drinking methanol, a poisonous cousin of ethanol alcohol present in liquors.

The incidents were the latest in a series of mass bad-alcohol cases since Mexico began lockdowns related to the novel coronavirus and many towns banned legitimate alcohol sales.

In late April, 25 people died in the western state of Jalisco after drinking a cheap brand of cane alcohol known as “El Chorrito.”

The latest incidents came in rural communities in Morelos state, south of Mexico City, and Puebla state, to the east of the capital.