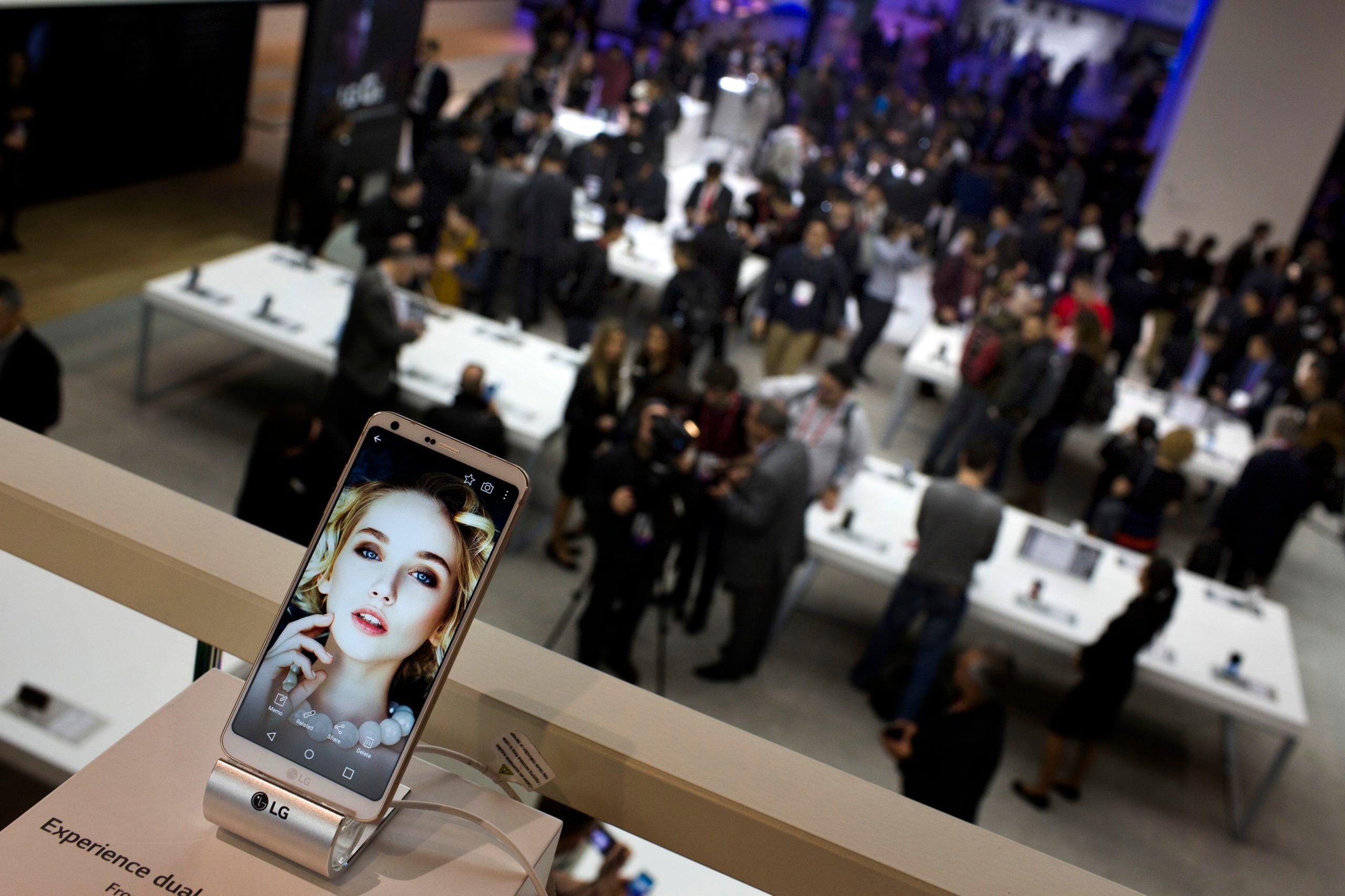 LONDON (AP) — Sony and Amazon are the latest companies to pull out of a major European technology show due to fears over the outbreak of the new coronavirus.

Instead, the company will launch its latest devices through its YouTube channel on Feb. 24, the first day of the show.

“As we place the utmost importance on the safety and well-being of our customers, partners, media and employees, we have taken the difficult decision to withdraw from exhibiting and participating,” Sony said in a statement.

Amazon is withdrawing “due to the outbreak and continued concerns about novel coronavirus,” the e-commerce giant said in a brief statement.

GSMA, the show organizer, didn’t immediately respond to a request for comment, but said Sunday it’s “moving ahead as planned” with the event, and outlined additional health and safety measures. They include banning visitors from China’s Hubei province, where the outbreak originated, requiring people who have been in China to prove they left at least 14 days earlier, and carrying out temperature screening.

“We are contending with a constantly evolving situation that will require fast adaptability,” the GSMA said. It had already planned to step up cleaning and disinfecting measures, recommend a “no handshake policy” and make sure speakers don’t use the same microphone.

More than 100,000 people, including 5,000-6,000 from China, typically attend Mobile World Congress and organizers were expecting similar figures this year.