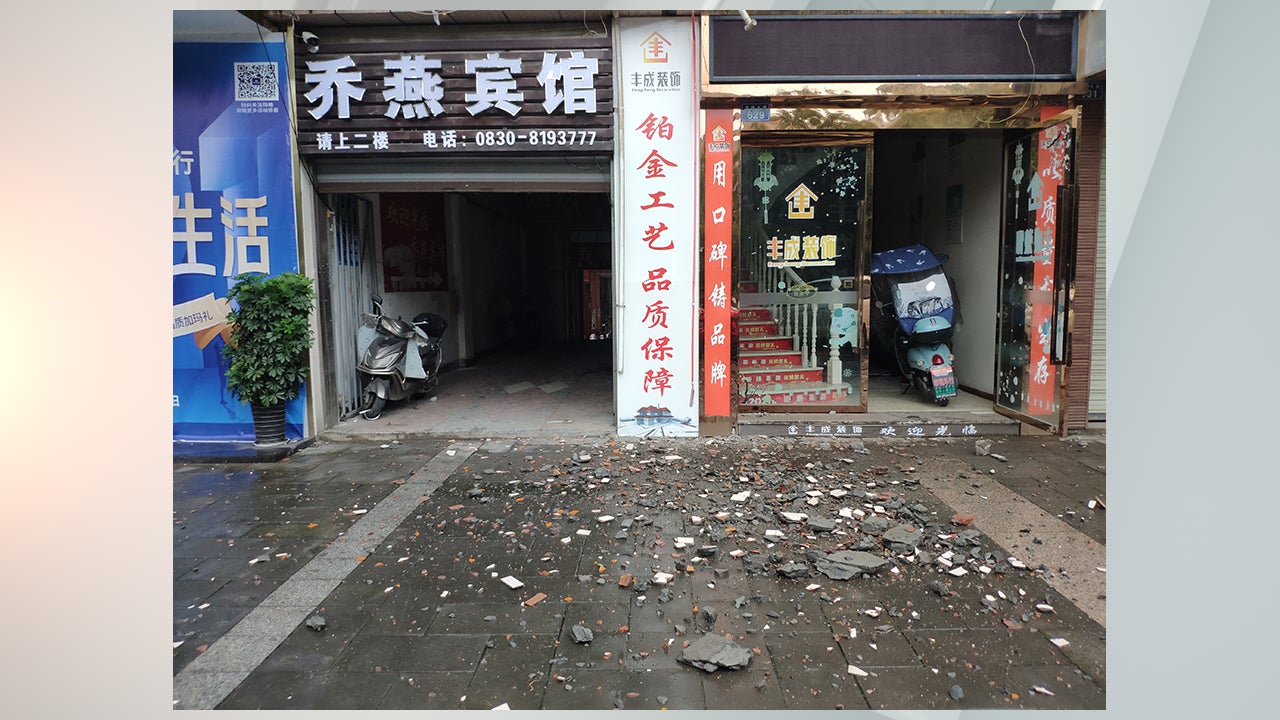 It struck at 4:33 a.m. in Luxian county at a depth of 10 kilometers (6 miles), the official Xinhua News Agency said. State broadcaster CCTV said that 60 people were injured, three seriously, and 35 houses had collapsed.

The epicenter was about 200 kilometers (120 miles) southeast of Chengdu, the provincial capital.

Western China is regularly hit by earthquakes. A magnitude-7.9 quake in May 2008 left nearly 90,000 people dead in Sichuan, many of them in collapsed schools and other poorly constructed buildings.