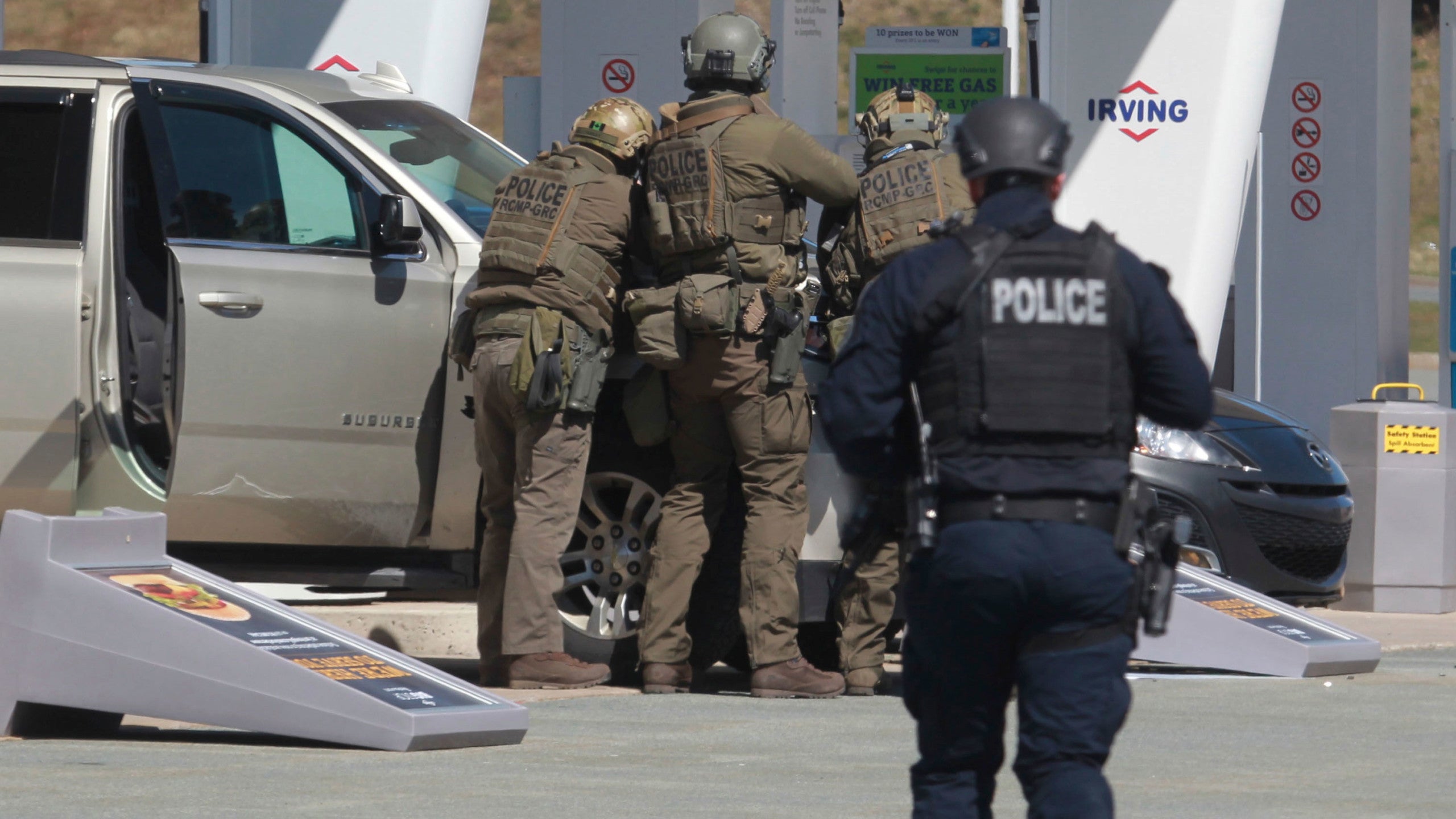 The arrest has received attention in Canada as a backlash against racism grows worldwide in the wake of the death of George Floyd, a black man who died after a white Minneapolis police officer pressed a knee to his neck

The 12-minute police video shows an officer charging at Athabasca Chipewyan First Nation Chief Allan Adam with his arm and elbow up as he tackles him to the ground. It also shows the officer punching him in the head.

“I have serious questions about what happened,” Trudeau said. “The independent investigation must be transparent and be carried out so that we get answers. At the same time, though, we also know that this is not an isolated incident. Far too many black Canadians and indigenous people do not feel safe around police. It’s unacceptable. And as governments, we have to change that.”

The Athabasca Chipewyan First Nation said the Royal Canadian Mounted Police dash camera video was released publicly as part of a court application to get criminal charges against Adam removed.

The video earlier shows a different officer approaching Adam’s truck outside a casino in Fort McMurray, Alberta, early on the morning of March 10. Police have said Adam’s truck had expired plates.

The video shows Adam getting in and out of the vehicle, removing his coat and taking a karate-like stance and using expletives as he complains about being harassed by police. His wife and niece get in in between him and the officer at times.

Adam’s lawyer, Brian Beresh, has filed a court motion to have criminal charges dropped over violation of Adam’s constitutional rights.

“All of this resulted from an expired license plate tag. The video speaks for itself,” Beresh said in a statement.

Trudeau has said the issue of systemic racism in policing is longstanding and needs addressing.

Adam held a news conference last weekend to talk about excessive force and racism. He has noted that although aboriginals represent 5% of Canada’s population, they make up to 30% of the prison population.

Opposition Conservative Leader Andrew Scheer said he was troubled by the video.

“It’s very difficult to watch,” Scheer said. “I found it very troubling and very worrying. The events of the last few days and weeks have ignited a very important conversation about the use of excessive force.”

The RCMP said in a statement that the dashcam video had been reviewed by supervisors and “it was determined that the members’ actions were reasonable and did not meet the threshold for an external investigation.”

The statement from the Athabasca Chipewyan First Nation called for the officers involved to be punished and criminal charges brought.

Mark Mendelson, a former Toronto police detective, said the officer flying at Adam with his elbow and punching him on the ground was unnecessary and egregious. Mendelson also wondered why he was being arrested.

“You can see him being verbally aggressive. My position is that if you can’t take somebody yelling and swearing and screaming at you, then you probably shouldn’t be a cop,” he said. 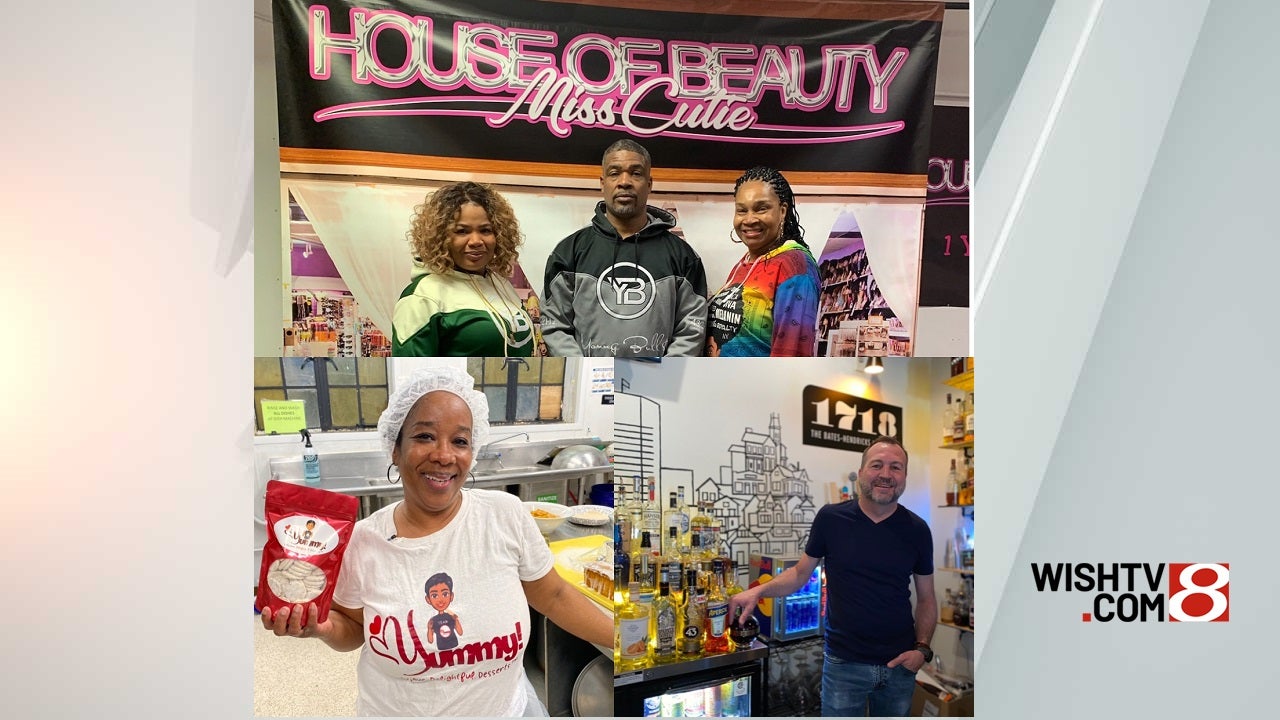 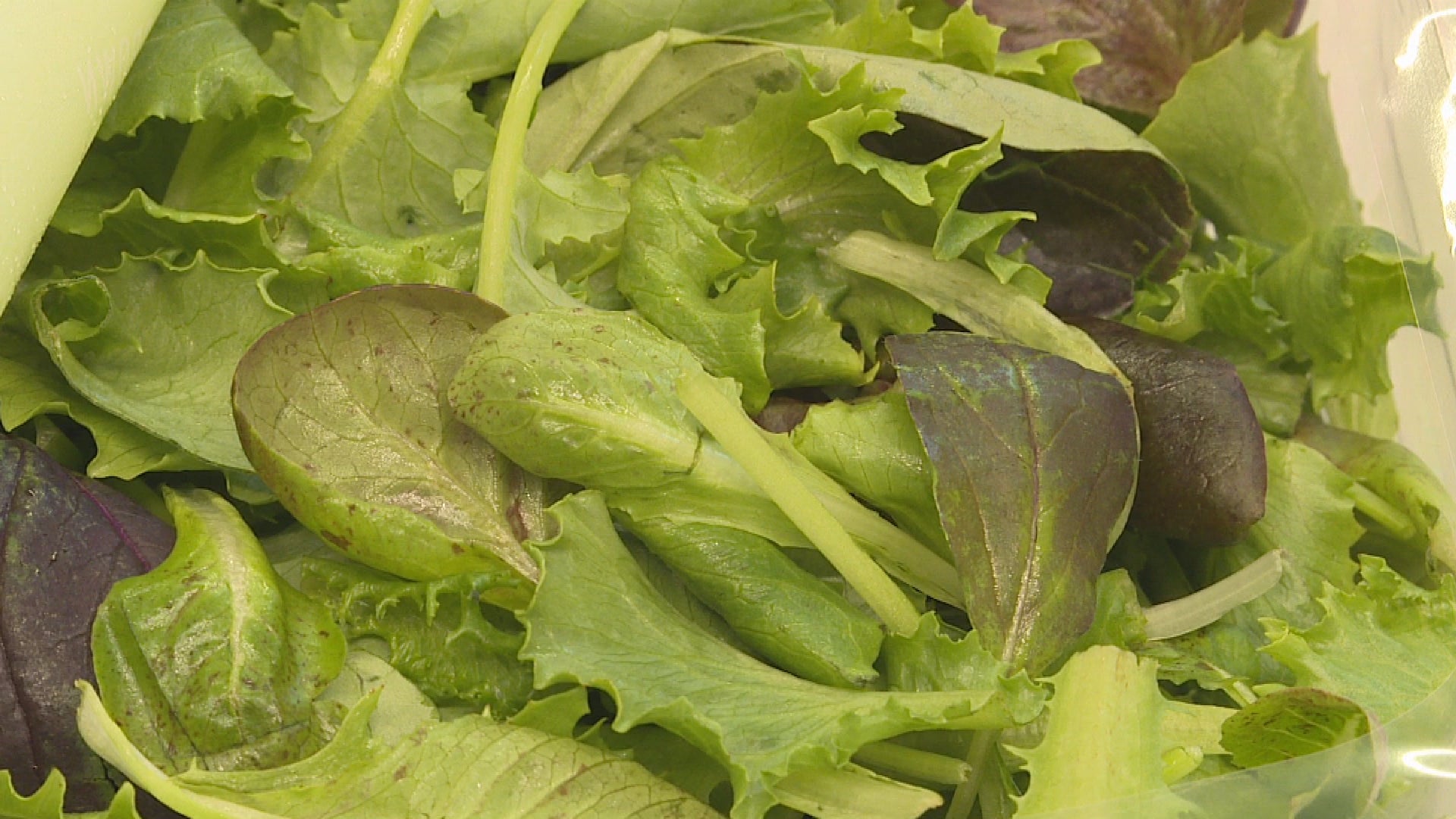