ISP: ‘No information to include or exclude’ Nations as suspect in Delphi case 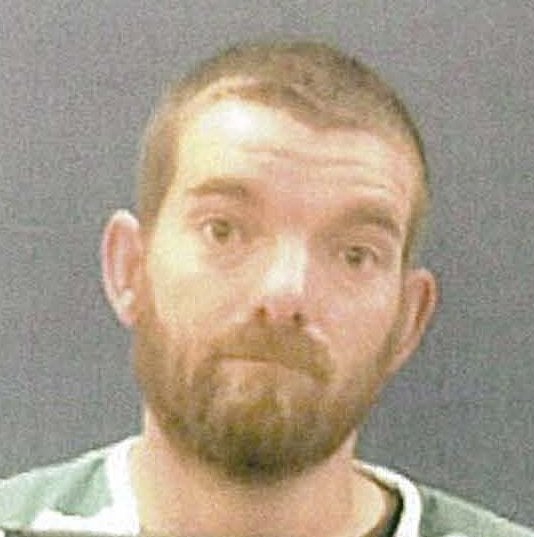 DELPHI, Ind. (WISH) – The Indiana State Police have returned from Colorado after receiving a tip possibly linking an individual arrested in Colorado to the Delphi double murders.

According to ISP, “there has been no information developed to specifically include or exclude Daniel Nations as a suspect in the Delphi homicides.”

Nations, 31, was initially arrested in Colorado on Sept. 25 and were later referred to ISP on Sept. 29 for follow-up as a potential suspect in the Delphi murder investigation.

Detectives, who returned to Indiana on Oct. 2, will continue to review information from their visit to Colorado.

Nations remains in custody in Colorado.

Abby Williams, 13, and 14-year-old Libby German were reported missing on Feb. 13. German and Williams were dropped off near the Monon High Bridge Trail near Delphi. When a family member returned later to pick up the girls, they were not found.

The bodies of both girls were later discovered on Feb. 14.