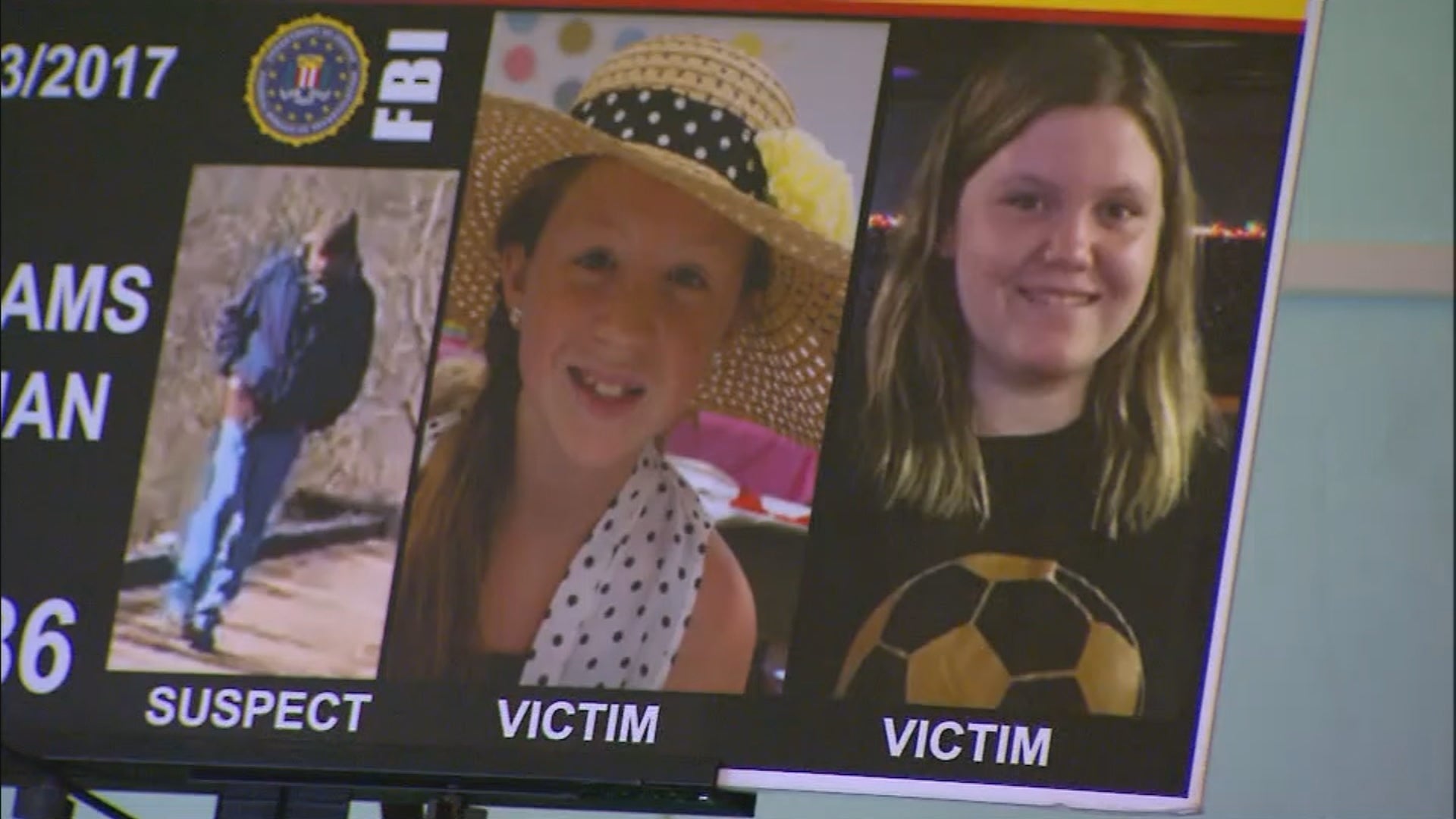 DELPHI, Ind. (WISH) — Indiana State Police announced Friday that the homicide investigation into the deaths of two teenage girls from Delphi is taking a new direction.

A public announcement detailing the new direction will be made on Monday.

It’s been more than two years since a search party found the bodies of Libby German and Abby Williams.

Since their deaths, officers released a sketch of a suspect in the murder of the two girls.

The public has been invited to attend a press conference where a public announcement will be made April 22 at noon at The Canal Center in Delphi. That’s located at 1030 N. Washington St.

ISP Superintendent Doug Carter will make an announcement on behalf of the Multi-Agency Taskforce.

News 8 will livestream the announcement on WISHTV.com, the WISH TV news app and on the WISH TV Facebook page.