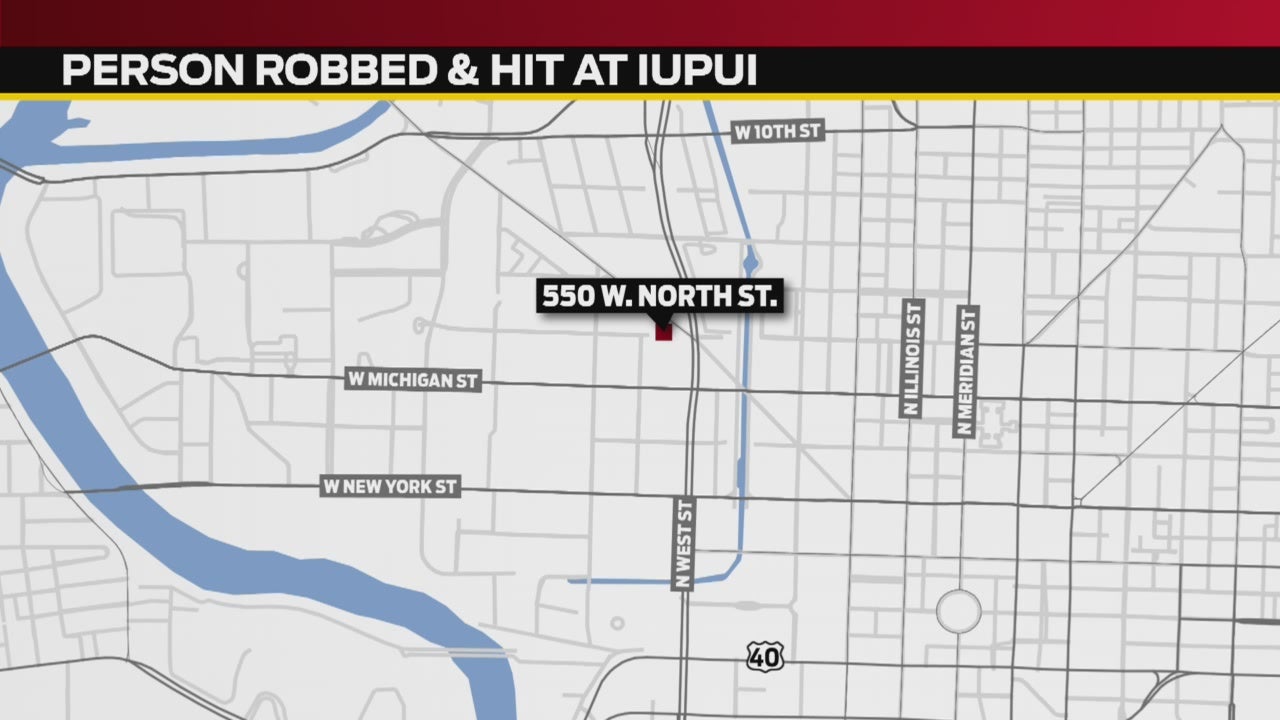 INDIANAPOLIS (WISH) – IUPUI sent out an alert Thursday morning after a robbery was reported on campus.

According to the alert, the incident happened in Lot 73 near Sigma Theta Tau on Indiana Avenue. Officials say the victim was hit by an unknown object.

The suspect was described as a tall thin male with a black hoodie who fled southbound from Lot 73.

Officers searched the area but were unable to locate a suspect.

School officials say if you are on campus, trust your instincts and report any suspicious activity. They said to follow instructions from university officials or local authorities.