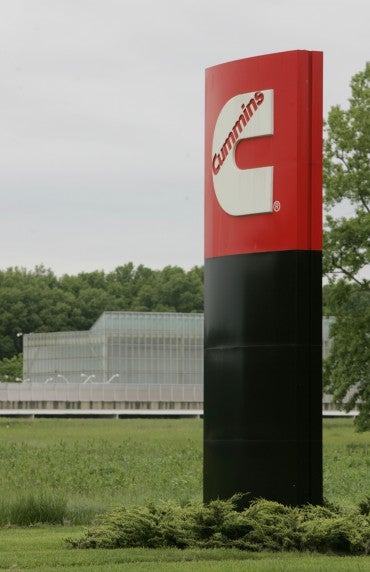 INDIANAPOLIS (WISH) – Cummins’ says its new $30 million headquarters downtown will make a statement, despite being shorter than expected. And Indiana’s jobless rate is at an 8 year low.

Jane King was on Daybreak Monday morning to talk about those stories and other national and local business headlines.

Volkswagen says they will halt sales of cars in the U.S. with the kind of diesel motors that had led regulators to accuse the company of illegally installing software to evade standard for reducing smog.

Watch Jane’s full segment by clicking play in the video box above.