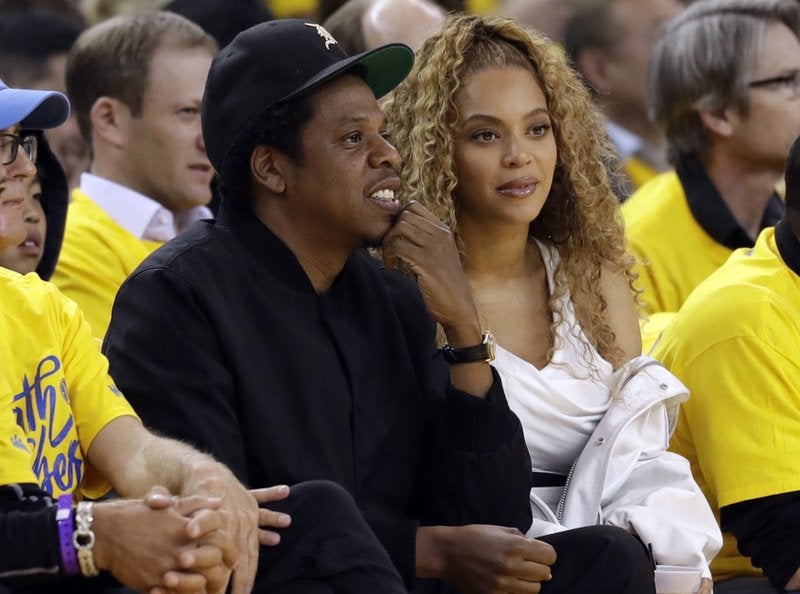 SAN FRANCISCO (KRON) – Jay-Z is the first hip-hop artist to become a billionaire, according to Forbes.

Forbes also notes his brands Rocawear clothing, D’Usse cognac (which he co-owns with Bacardi), and Tidal, the music streaming service, and his Roc Nation music and sports empire.

Forbes calculated Jay-Z’s net worth by “looking at the artist’s stakes in companies like Armand de Brignac champagne,” then “Added up his income, subtracting a healthy amount to account for a superstar lifestyle,” which was then vetted by “a roster of outside experts.”

Here are his reported primary holdings:

Cash & investments, including a stake in Uber worth an estimated $70 million, $220 million

You can read the full report on Forbes here.