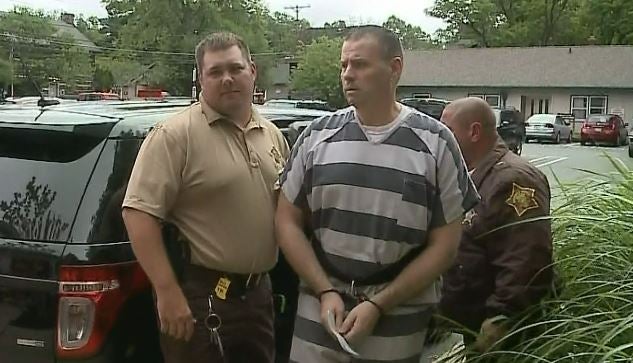 Prosecutors in the case against Daniel Messel will reportedly have one less piece of evidence to use.

The judge ruled prosecutors cannot present evidence of prior convictions for violence against women.

The state had previously wanted to bring up Messel’s past victims had their hair pulled out, similar to the way student Hannah Wilson’s body was found.

Messel has pleaded not guilty.