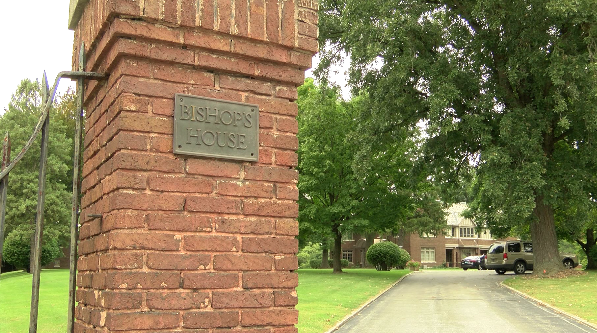 LAFAYETTE, Ind. (WLFI) – The Roman Catholic Diocese of Lafayette has released the names of 12 priests with substantiated allegations of sexual misconduct with minors.

The names, dates of action, and current status of Diocesan Priests are as follows:

Gerald Funcheon: Ordained May 22nd, 1965. Incardinated July 1987 from Crosier Fathers, removed from public ministry. Restricted to life of prayer and penance in a supervised facility.

Grear is the priest the most recent lawsuit filed against the Lafayette Diocese is regarding.

The names, dates of action, and current status of Religious Order Priests are as follows: