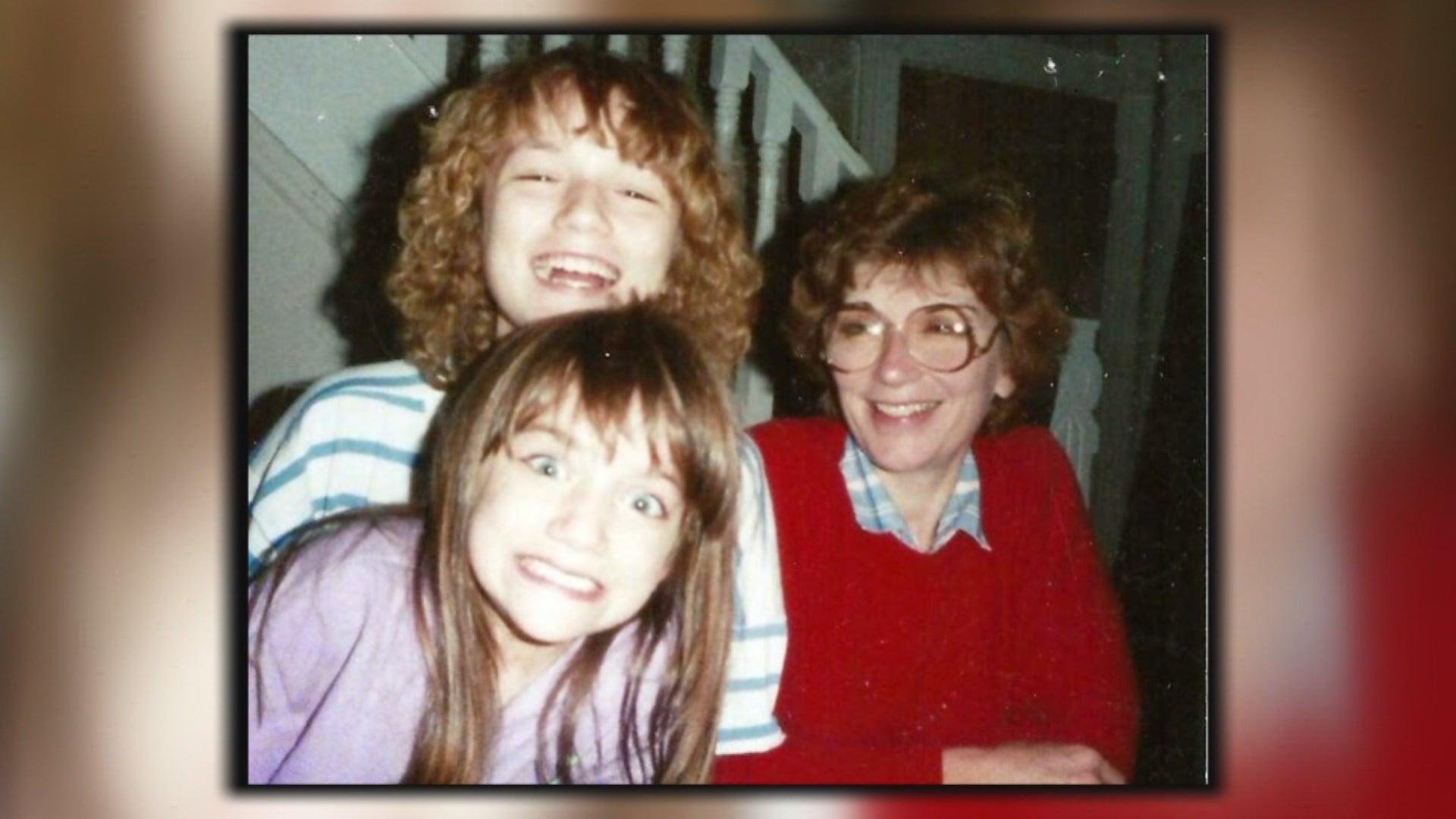 INDIANAPOLIS (WISH) — We all want to know who we are and where we are from.

These big, life-altering questions seem to have an easy answer today. Mail-in genetic tests can give people a window into the past — from their family history to their health future.

However, I-Team 8 found out from an attorney the risks you could be taking on.

Pictures are the only place Carolyn Phillips can see her mother, Jan Cruikshank. Cruikshank died about eight years ago.

Cruikshank’s dying wish was to be tested to see whether her children would inherit the cancer that was killing her. She did not live to see the results.

“The nurse who knew that she had the test let us know that two days after she passed, the test did come through, and it was negative for one type of genetic strain of where you have breast cancer,” Phillips said.

Phillips was relieved her mother did not have the BRCA1 gene. That is the same gene brought into the public eye when actress Angelina Jolie revealed she tested positive for it. Breast cancer is not the only inherited disease in the Phillips family, so taking one of these tests is something she has been considering.

“I haven’t gone through with it though,” Phillips said. “That’s kind of, for me, a big step. … You do give up a portion of yourself when you do that, so it’s not something I have done yet.”

She now is glad she did not do it.

“A lot of people that are taking genetic testing don’t think about the repercussions,” said Seema Mohapatra, an associate professor of law at Indiana University Robert H. McKinney School of Law in Indianapolis. “They’re just kind of curious and interested, not because of real health concerns.”

Mohapatra teaches genetics law and bioethics. The biggest issue she sees with these tests?

GINA, the Genetic Information Nondiscrimination Act of 2018, is a federal law that protects against discrimination based on genetic information. In most states, including Indiana, GINA only applies to employers and health insurance.

“If a long-term care company or a life insurance company wants to ask that, in many states, they are totally allowed to do that,” Mohapatra said.

Beverly Brannin and several of her family members gave their DNA to Ancestry.com in hopes of learning more about their family. She was surprised when we told her about the potential problems with mail-in genetic tests.

“I don’t think it’s fair because you’re kind of putting the cart before the horse there,” said Brannin about the insurance issues. “It’s just not fair. I don’t think insurance companies should be able to do that.”

Some people use the mail-in genetic tests to get more information on their health. However, Mohapatra said the tests might be a lot less accurate than you realize. She said “increased risk” may not mean your risk is significant whatsoever. An increased risk could be small, from 1 percent to 3 percent, she said.

Further, the tests only screen for a few things. They are not comprehensive enough to entirely rule out the possibility of certain conditions.

“That’s the biggest public health challenge about it, is that it is not a comprehensive screen,” Mohapatra said.

Not all consumers are aware of the many strains of a disease or the limitations of the tests. Phillips, due to her family history of disease and research when considering taking a test, was more informed.

“It only catches that one strain of cancer, not everything that we might need,” she said.

WHAT HAPPENS TO YOUR DNA?

Law enforcement officers who arrested the Golden State Killer in April 2018 and April Tinsley’s killer in July 2018 used DNA  to help catch the killers after many years had passed. The arrests led to a renewed concern by many as to how DNA submitted for online testing can be used.

“A lot of these companies, including the big ones, Ancestry.com, 23andMe, all voluntarily agreed to a set of privacy guidelines where they said if somebody’s requesting information, they’re going to get direct consent, or if it’s law enforcement, at least inform the person whose information is being given so that they know about it,” Mohapatra said.

Below is a statement from a 23andMe company spokesperson:

“23andMe will not provide any person’s data (genetic or non-genetic) to an insurance company or employer. We have been long-time supporters of legislative efforts intended to prevent genetic discrimination and to safeguard individuals’ genetic privacy.

“In the US specifically, we were active in the development of the Genetic Information Nondiscrimination Act (GINA) enacted in 2008. GINA is federal legislation that protects Americans from discrimination in health insurance and employment decisions on the basis of genetic information.

“In addition, we have supported the California Genetic Information Nondiscrimination Act (Senate Bill No. 559), which was enacted in 2011.

“Our Terms of Service prohibit use of the Service by an insurance company or an employer for the purposes of attempting to obtain information about an insured person or an employee.”

Below is a statement from an Ancestry spokesperson:

“For over 30 years, Ancestry has been a company that puts our customer first. Customers trust us to help them discover who they are and where they come from through a self-empowered journey. That empowerment starts with the basic belief that customers should always maintain ownership and control over their own data.

“We take customer trust and their privacy seriously. We do not and will not sell genetic data to insurers, employers, or third-party marketers.

“Ancestry doesn’t test for any genetic health risks or carrier status. We are focused on building on our leading position in our existing Family History and DNA experience.

“We’re going to make sure everything we do contributes to creating a unique experience that supports and inspires our customers on their journey of self-discovery.

“Ancestry will challenge any legal requests, advocating for our customers’ privacy first.

“We will not share any information with law enforcement unless compelled to by valid legal process, such as a court order or search warrant.

Still, Mohapatra urged everyone to carefully read any agreements so they know exactly what they’re signing up for.

“There are a lot of very famous health law cases about who owns the property once it’s out of your body,” she said. “When you’re taking these kinds of tests you have to realize if you look at it for entertainment value, just remember that there are some real life repercussions that could come and you might not be getting as great of information as you think you are.”