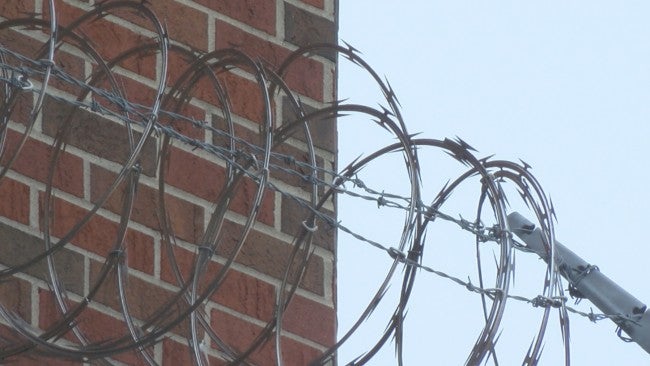 INDIANAPOLIS (AP) – The sentence of life in prison for a former southwestern Indiana medic convicted of killing two co-workers has been upheld by the state Supreme Court.

The court issued a unanimous ruling Thursday, rejecting arguments that the life sentence for 37-year-old Christopher Helsley was inappropriate because of his mental illness and lack of criminal record before the 2001 shootings at the Pike County ambulance station.

The decision calls the shootings of co-workers Marsha Rainey and Brad Maxwell a cold and calculated double murder committed without provocation. The ruling says the nature of the crime and Helsley’s character didn’t warrant changing his sentence.

Jurors convicted Helsley of two counts of murder in 2002 and recommended a life sentence without parole. Another jury reached the same decision after a new hearing in 2013.