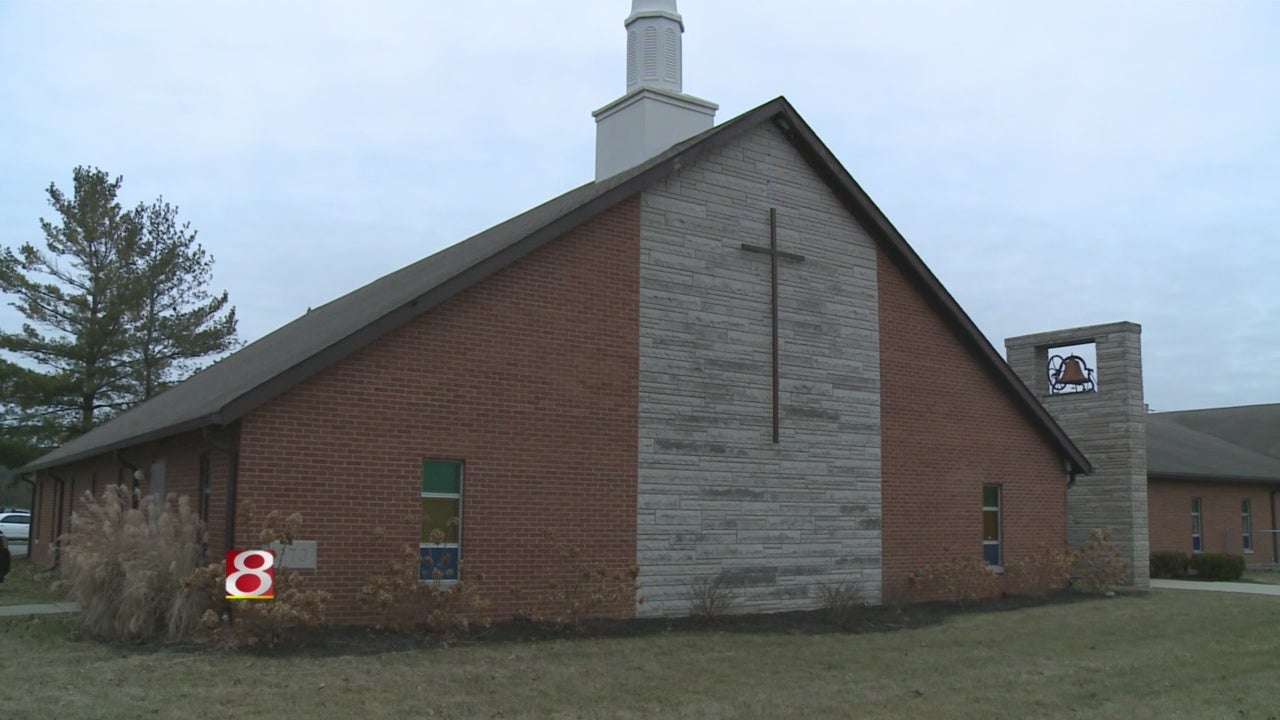 INDIANAPOLIS (WISH) – As winter weather rolls into central Indiana, plenty of places have to decide whether to remain open. On a weekend those closures usually come from churches that decide if they’ll stick to the original plan of proceeding with services.

“We try to cancel before anyone would arrive,” Pastor Tony Portell of Life Church in Wayne Township said. “We had that last year, in fact we run two Sunday services, and during the 10 a.m. service, we decided to cancel the 11:30 service because the weather was changing so rapidly.”

Portell admits he gets a little inside info on the weather updates as a chaplain for the Wayne Township fire department. But like most others, they check the forecasts and make a decision usually about two hours before a service begins.

“And within that amount of time we can usually get information out to everybody,” he said. “We’re a pretty tech-savvy community.”

Churchgoers will generally find out about closures through social media and TV tickers, taking a page from how school closures are publicized.

“I think it’s kind of evolved from the schools to the churches because the churches now have daycares, a lot of them have before and after school programs,” Rose Eckley, a congregant, said.

“We kind of just look outside a little bit, look at the roads, and usually we just know we need to allow extra time, but usually we’re going to do whatever we can to get to church,” Steven Buhr added.

In a situation like they had this weekend, the church encouraged members to come to the Saturday night service instead to get their worship in before the storm.

But what if they have to close and someone doesn’t find out?

“We’ll spend a few minutes maybe pray with them, serve Communion, but encourage them to get home quickly and safely,” Portell said.