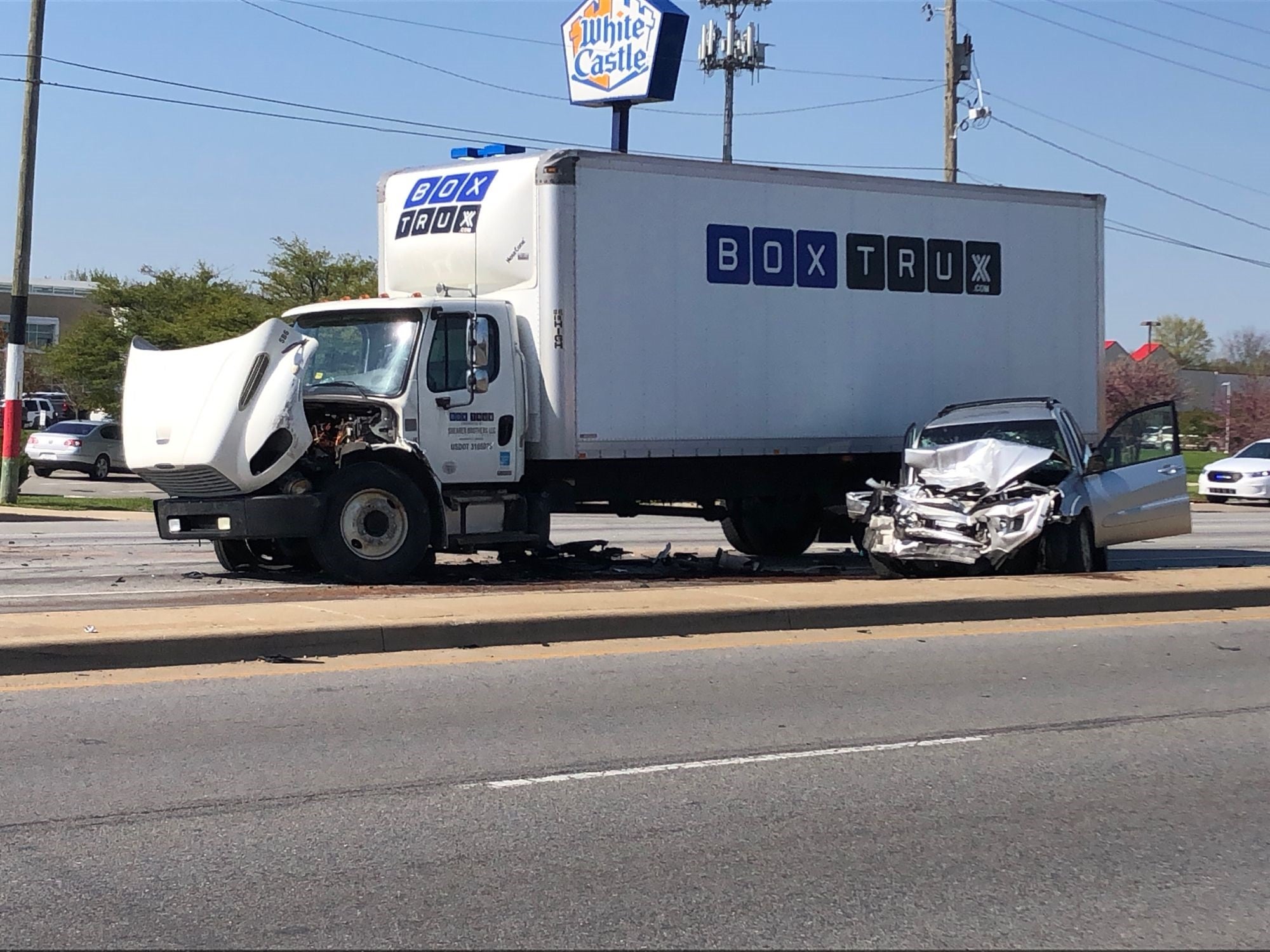 INDIANAPOLIS (WISH) – One person is in serious condition following a crash on the city’s west side, according to the Indianapolis Metropolitan Police Department.

Just before 10 a.m. officers were called to the area of 38th Street and Moller Road for an accident with injury.

Officers said a vehicle headed west on East 38th Street went through an intersection, struck a vehicle attempting turn which then pushed those two vehicles into a box truck going east on 38th Street.

One of the men involved in the crash was unconscious as he was transported to the hospital in serious condition.

A second man was also taken to the hospital after complaining of pain.

Eastbound 38th Street is currently closed in the area.