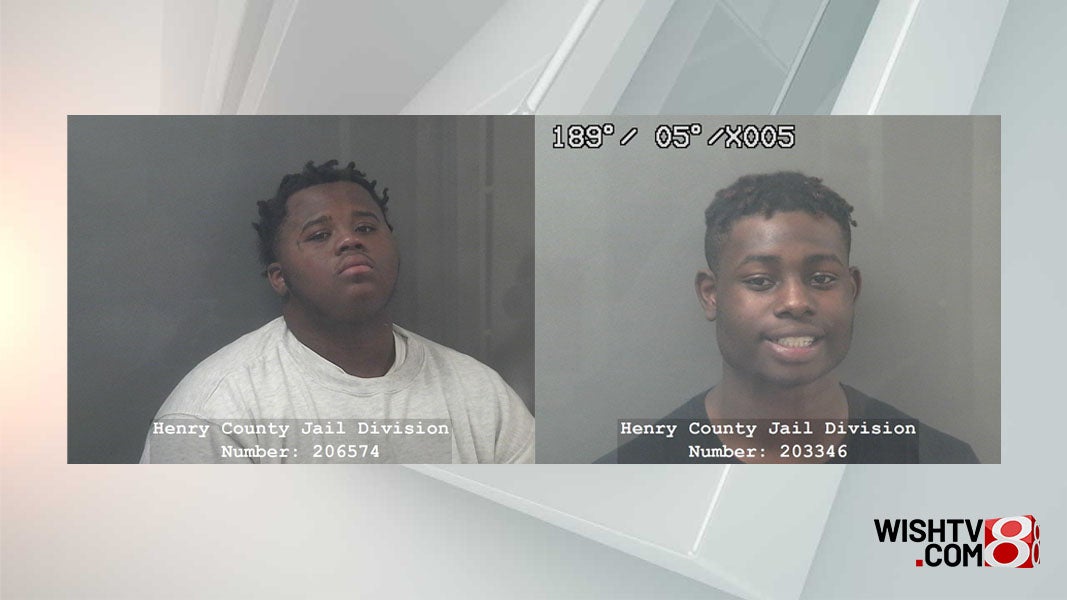 NEW CASTLE, Ind. (WISH) – Two people have been charged in a March 4 robbery in New Castle.

According to court documents obtained by News 8, Love and some other friends were invited to the house to use the hot tub. Love brought Winfrey with him.

When the two women at the house were in the hot tub, Love told another man at the house he and Winfrey were “going to rob” it. The man pleaded with Love not to go through with it, at which point Love and Winfrey both produced pistols, according to court documents.

Court documents state Love told the man “we will shoot every one of you in the head” if he didn’t cooperate.

Love exited the house with a white bucket containing between $3,000 and $5,000 worth of cash and change. He eventually left the money in a bag that was recovered by police with most of the money in it.