4 hurt in house fire; space heater may be cause 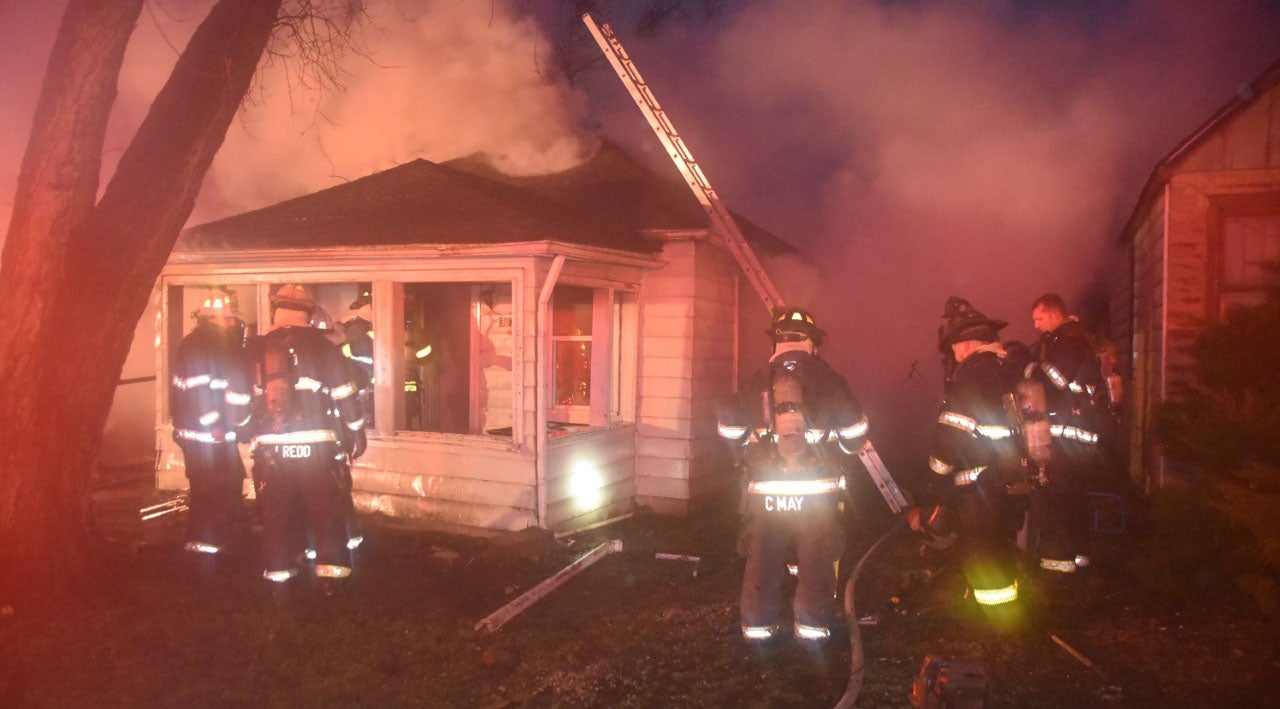 Multiple 911 callers shortly after 6:10 p.m. sent fire crews from Indianapolis and Beech Grove departments to a single-story home fire in the 3000 block of South Keystone Avenue.

Three people in the home smelled smoke and found a fire in a rear bedroom. They believe combustibles were too close to a space heater, but firefighters said the cause remained under investigation Tuesday night.

One civilian received a slight injury and was checked at scene, Indianapolis Fire Department said in a news release. Two firefighters were taken to Sidney & Lois Eskenazi Hospital for burns to their ears, and another firefighter was treated at the scene after falling from an attic floor to first floor.

Fire crews found the home to be filled with excessive clutter.

The home is owned by Rhon Bruce, 59. He and three other adults were displaced by the fire. The American Red Cross was working with them to find housing.