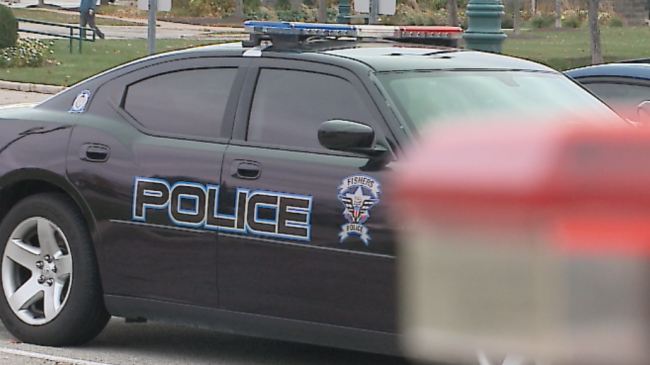 Autopsy results are still pending and it is unknown at this time how Spran died.

The Hamilton County Coroner’s Office has not released the man’s name.

Foul play is not suspected, the department said in a news release.

The release said, “The Fishers Police Department and the Indiana Department of Natural Resources will conduct joint investigations. Both investigations remain active. Anyone with information regarding this incident is asked to contact Detective Edgar Holmes at 317-595-1430.”

The age of Spran has been corrected.