INDIANAPOLIS (WISH) – There has been a change in the landscape to downtown’s public art scene as one of the oldest murals in Indianapolis comes down. It was called “The Runners” and it was a fixture just south of Monument Circle for 45 years.

The decision to decommission the mural was not made lightly. It started when law firm Barnes and Thornburg was making renovations to their historic building at 11 South Meridian Street and discovered as part of that work, the mural had to be retired.

“They reached out to us for our advice and we’ve been working on this process for about two years,” said Julia Moore, director of public art with the Arts Council of Indianapolis.

Moore says the decommissioning process looks different for each piece of art and that retiring “The Runners” is more involved than simply covering it up.

“We first contacted the artist, James McQuiston, who acknowledged that 45 years for a mural is a long time,” said Moore, who noted the average life of a mural is between 15-20 years.

The arts council also made sure people in the community understood the significance of the piece so that when it was no longer there, people could still talk about it.

Moore says “The Runners”, which went up in 1975, energized Indianapolis by showing a diverse group of people doing something together at a time when public art was largely statues and sculptures.

“Downtown areas were not all that great to live in, and ‘The Runners’ gave the city hope of what could be,” said Moore.

While the mural is no longer visible, the space on East Washington Street won’t be empty for long.

As part of the bicentennial celebrations, the arts council is launching what they’re calling the “Legends” mural series, profiling Hoosiers who have made a positive impact in the state.

The first mural in the series will highlight legend Marshall “Major” Taylor and will be painted where “The Runners” once lived.

Born in 1878, Taylor is an internationally recognized cyclist and racial justice advocate, according to the arts council, who is currently looking for the artist who will paint Taylor’s legacy.

To apply as an artist or nominate a legend for future murals, click here. 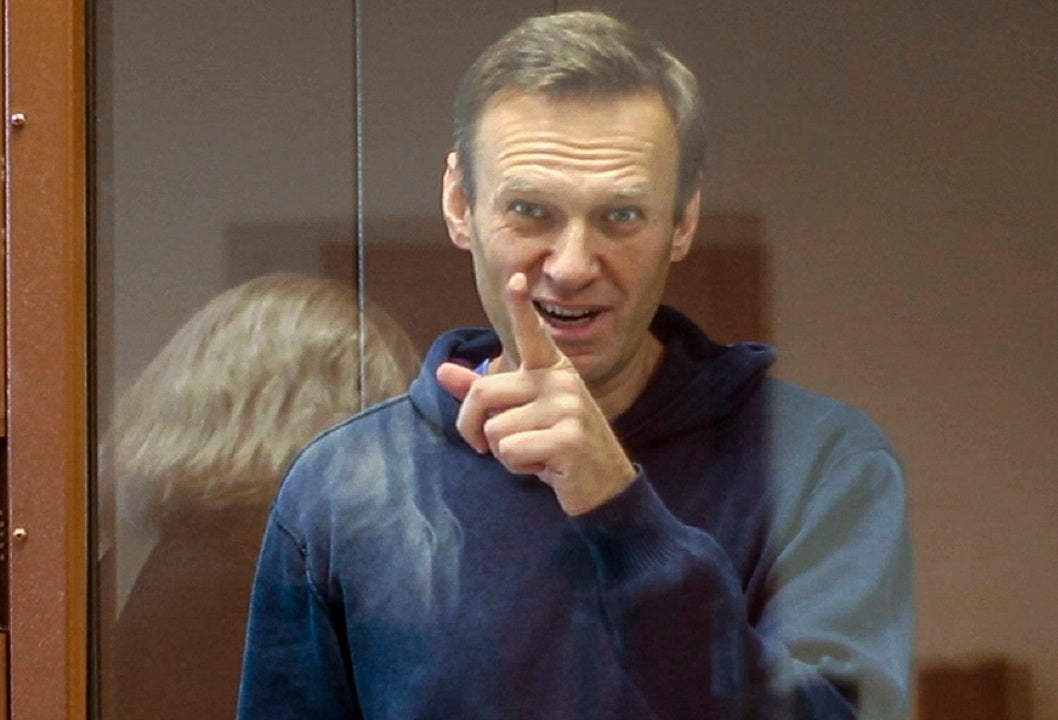 Navalny’s doctors prevented from seeing him at prison clinic 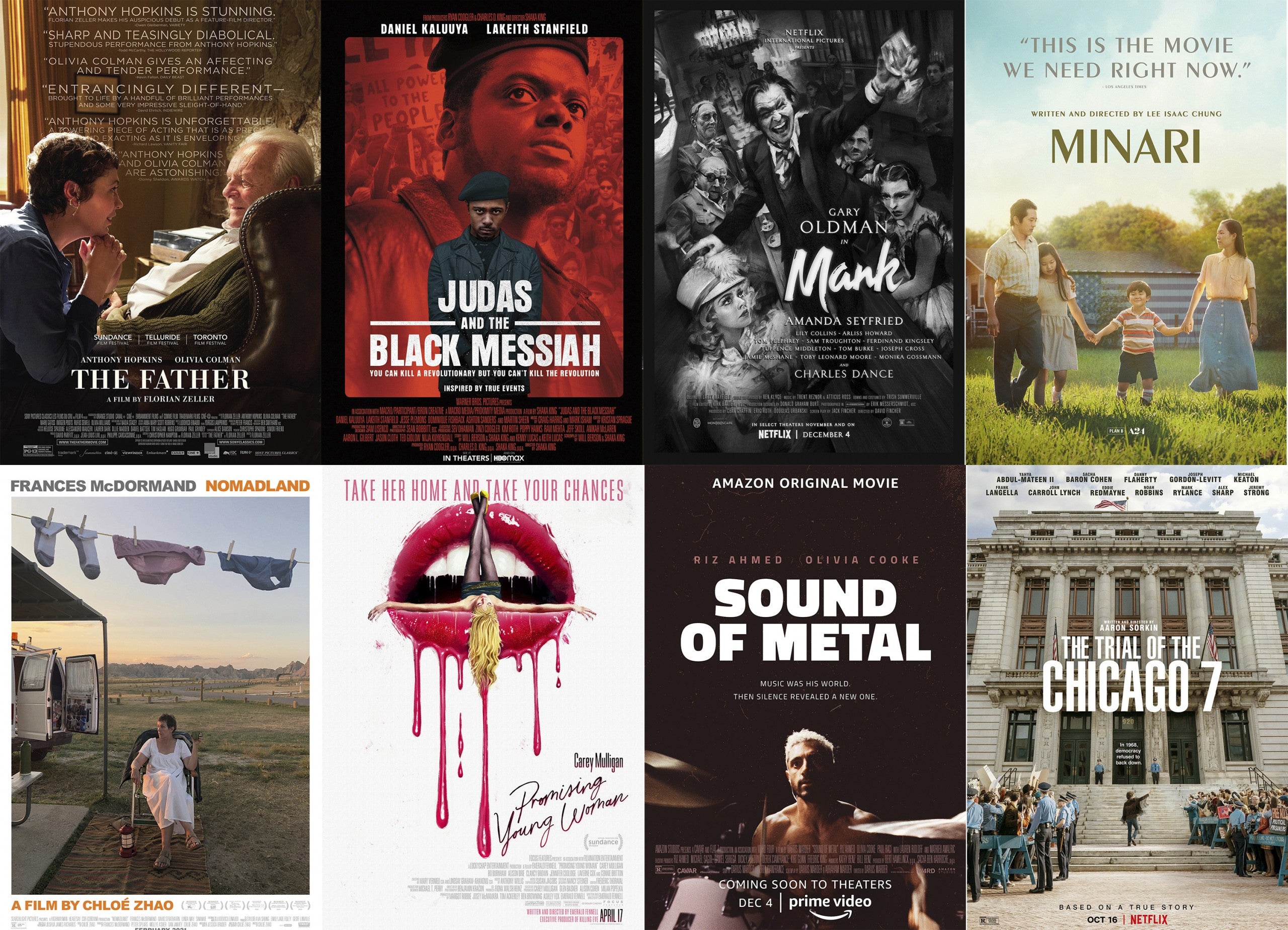 Oscar predictions: Can anything beat ‘Nomadland’? 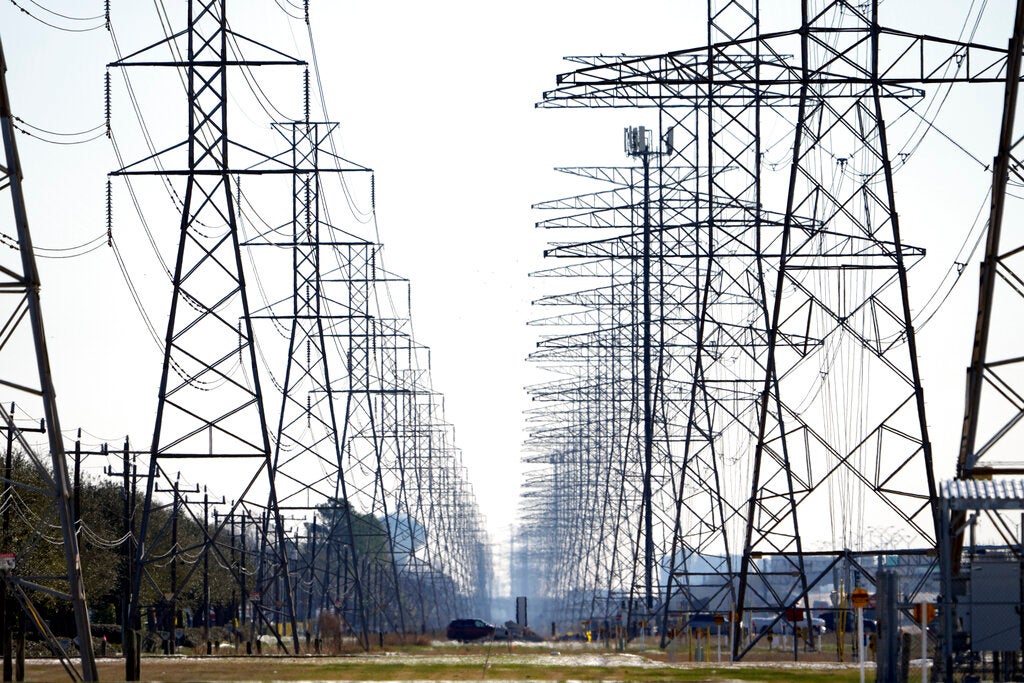 US takes steps to protect electric system from cyberattacks 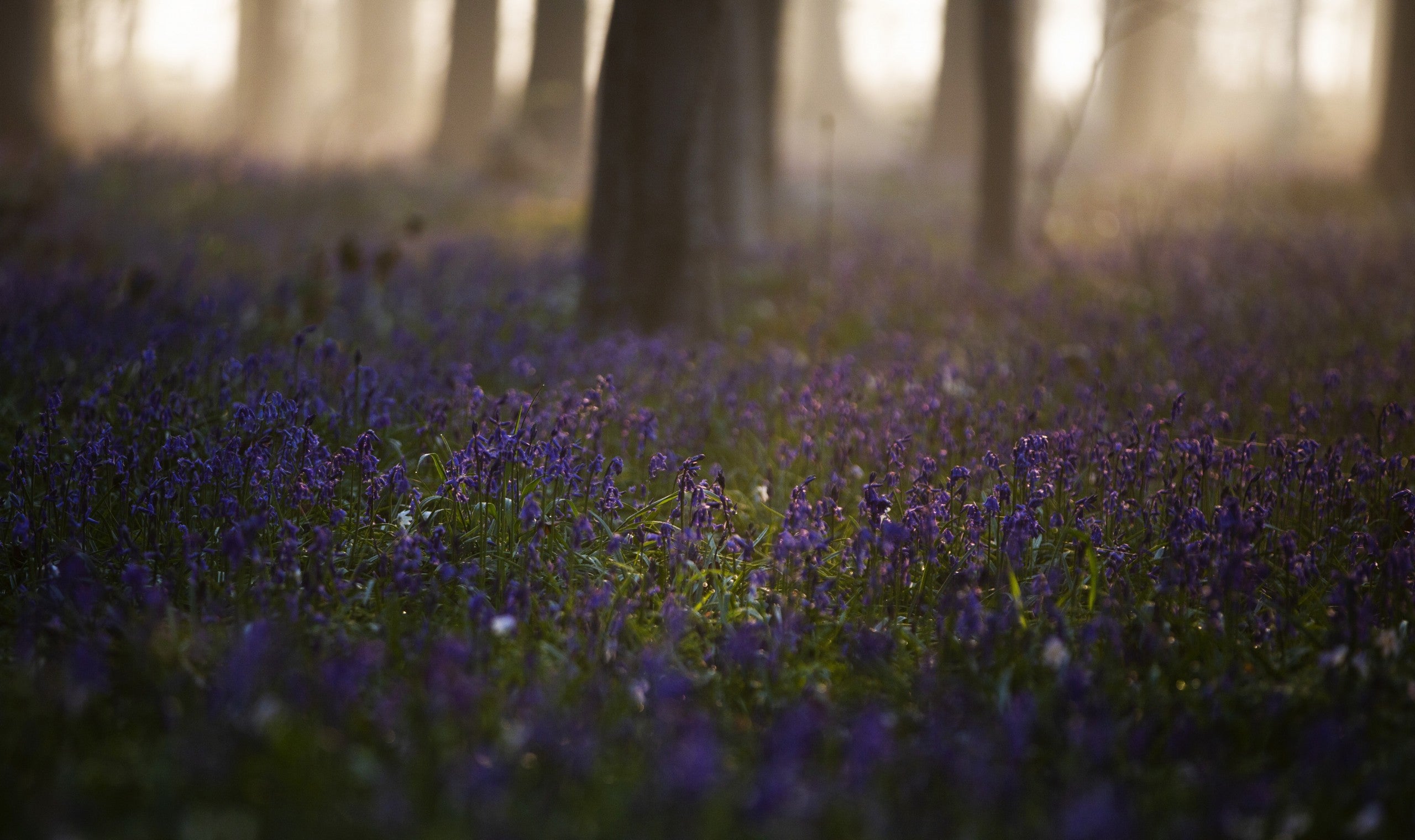