All aboard the Great Train Show as it pulls into Indianapolis

INDIANAPOLIS (WISH) – The nation’s only coast-to-coast model train show pulled into Indianapolis this weekend for two days of toy train experts, demonstrations and a lot of play.

“You can see here the size of these trains and set, you can’t exactly build this in your basement. So we use this as a time to come together and have fun,” said James Driesbach with Indiana Large Scale Railroaders.

Driesbach was showing off a drive-in movie set he created along with a mini size version of the Tee Pee Restaurant. A historic restaurant that once operated down the street from the Indiana State Fairgrounds, where this weekend’s train show was held.

“This is an art. It really is. It’s creative and you know, what? If I build something that I don’t like, I can just take it apart and start over, said Driesbach.

Organizers say the train show is designed for hobbyists and families alike.

“The best part is just to see these kids’ faces light up when they see the trains coming by,” added Driesbach.

Show runner Dave Swanson remembers his passion for model trains starting from when he was a kid.

“My mother took the train in and out of downtown Chicago every day and we would go and pick her up, and I just remember thinking, ‘wow, trains are really cool,” said Swanson

Children 11 and under get into the show for free. 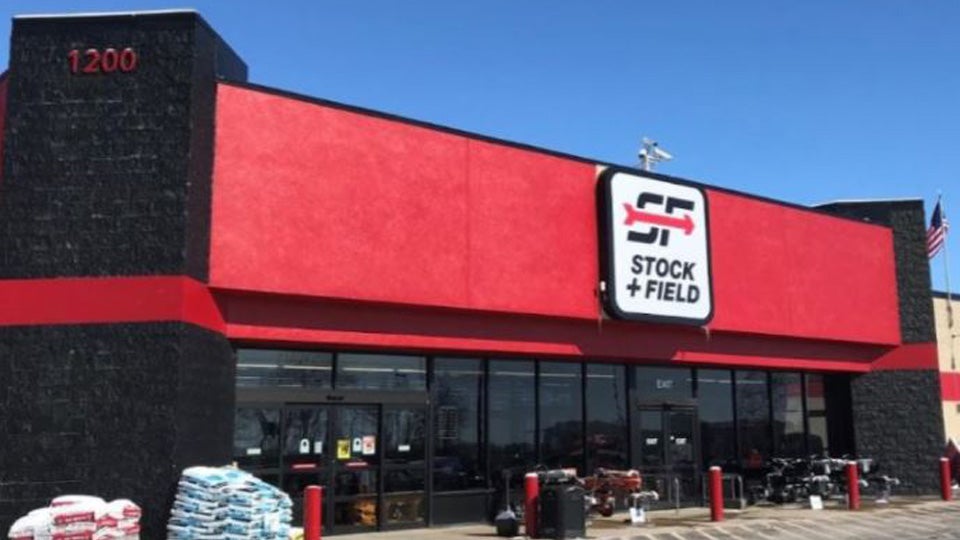 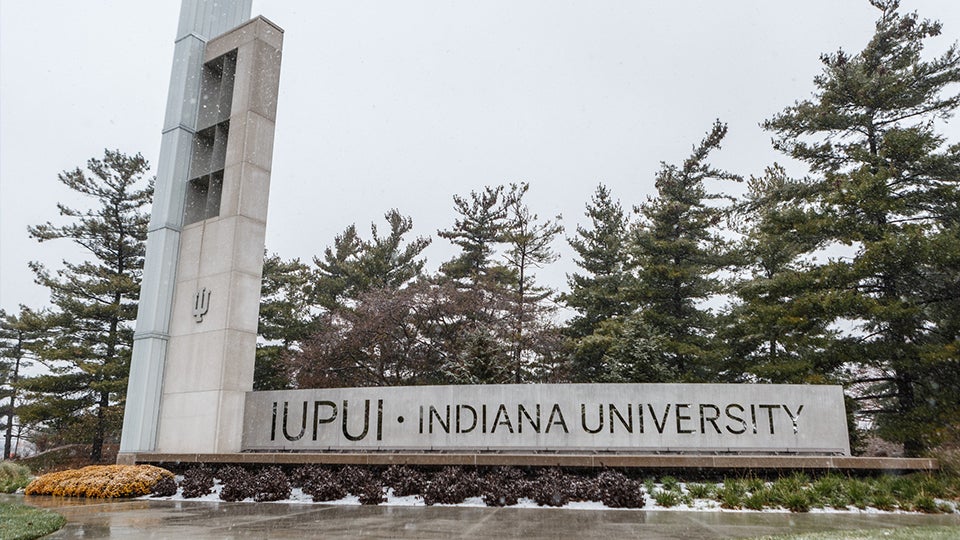 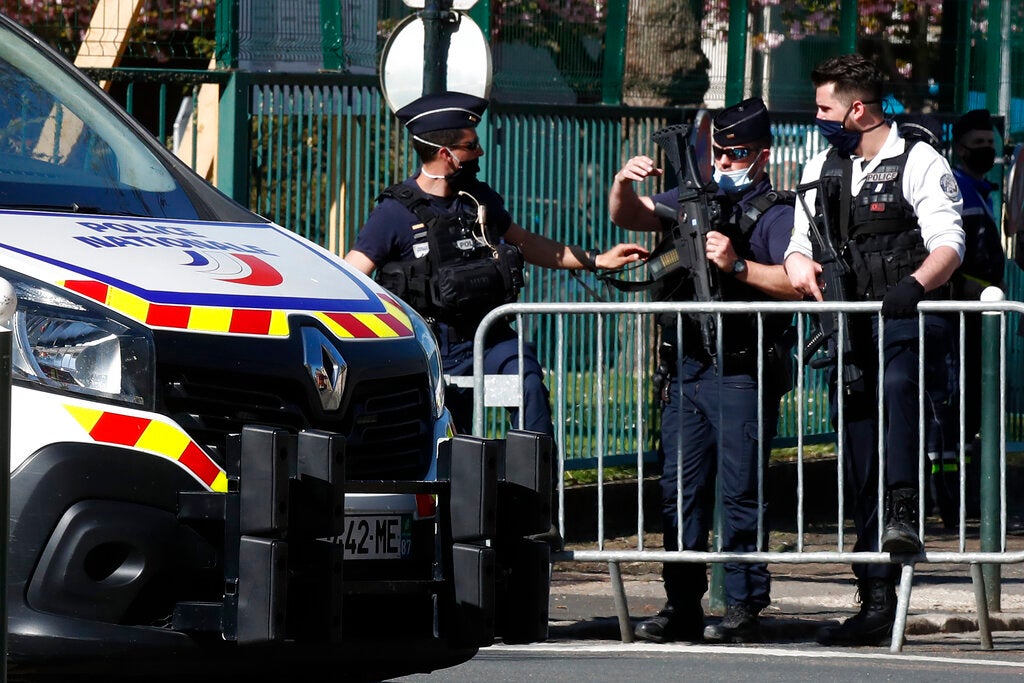 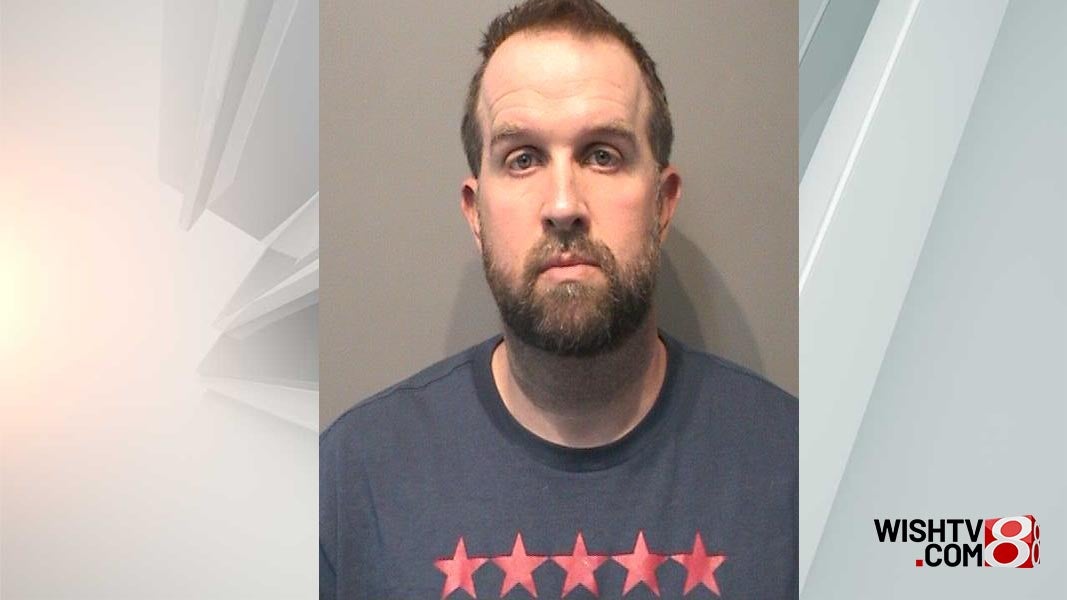