Cook Medical hires a general contractor for the Indianapolis project 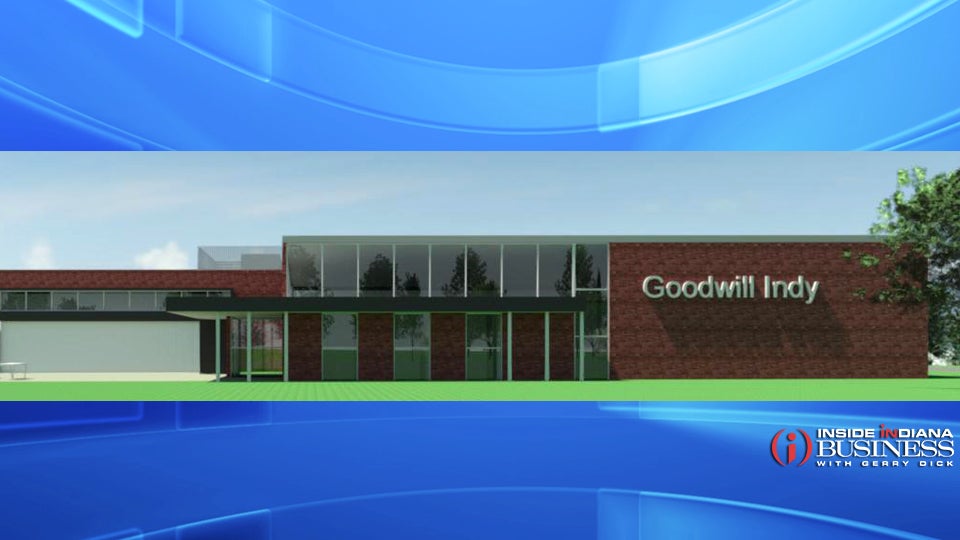 INDIANAPOLIS (Inside INdiana Business) — Bloomington-based Cook Medical is beginning to fulfill its promise to hire minority-owned businesses to construct a new manufacturing plant in northeast Indianapolis. The medical device maker has hired Harmon Construction Inc. as the general contractor of the new facility in the Devonshire neighborhood on East 38th Street.

Cook and Goodwill of Central & Southern Indiana announced plans in November to build the plant and to create 100 jobs for residents in the impoverished neighborhood.

“Harmon Construction is honored to be the leader of this minority constructed project,” said Bill Harmon, president of Harmon Construction. “Our team looks forward to providing Cook with a positive construction experience, building not only a facility but a long-term relationship.

Located at the corner of Sheridan Street and 38th Street, this location was chosen because residents face high rates of poverty and unemployment.

As part of the development plans, one of the goals was to contract with local, minority-owned businesses in order to serve the community at large.

“Equity begins with intention,” said Ashely Gurvitz, chief operating officer and executive director of United Northeast CDC, a partner in the project. “With the construction of this facility, we are making a statement that everyone deserves an opportunity to succeed—regardless of skin color. This is an investment so that our community can become more self-sufficient and begin to thrive.”

Employees will manufacture a variety of FDA-approved medical devices such as drainage catheters and needles for Cook, but they will be employees of Goodwill Commercial Services.