The U.S. Geological Survey said the 3.8 magnitude quake at 3:18 p.m. Thursday was centered about 2 miles west of Bloomingdale, a town of 300 in Parke County. The temblor was about 2 miles beneath the Earth’s surface and lasted about 15 seconds.

The Geological Survey had initially said the quake was centered about 2 miles northeast of Montezuma, a town of 980 in Parke County. Tasha Griffin, a clerk with the town’s utility office, said no earthquake damage has been reported in the town, but, “It scared everybody.”

Quakes with a magnitude from 3-3.8 are often felt, but only cause minor damage.

An assistant professor in Earth, atmospheric and planetary sciences at Purdue University, Xiaotao Yang said having an earthquake in this part of Indiana was a surprise. Usually, Indiana earthquakes hit the southwestern part of the state.

“But in northern Indiana, we do not really get a lot of earthquakes, but we do sometimes. In 2012, there was one more to the north of Indy,” he said.

Former News 8 anchor David Barras tweeted from home in Carmel that he felt the quake, and others in Muncie, Sheridan and Fountain County told him they experienced it.

Cynthia Stewart, of Peru in northern Indiana, was upstairs in her three-story home when the building “creaked.” She thought a strong wind had moved through at first. “The house was creaky outside. Some of our furniture made a rubbing noise, a creaking noise, like the drawers were moving in the frame,” Stewart told News 8 by phone.

Earthquakes are rare in Indiana. According to the Indiana Geological & Water Survey, the last quake felt in the state on Aug. 9, 2020, was a magnitude 5.1 centered in Sparta, North Carolina. No injuries or damage were reported.

The last quake centered in Indiana struck at 8:48 a.m. May 28, 2015. That magnitude 2.3 quake was centered in southwestern Indiana near Haubstadt. No injuries or damage were reported. 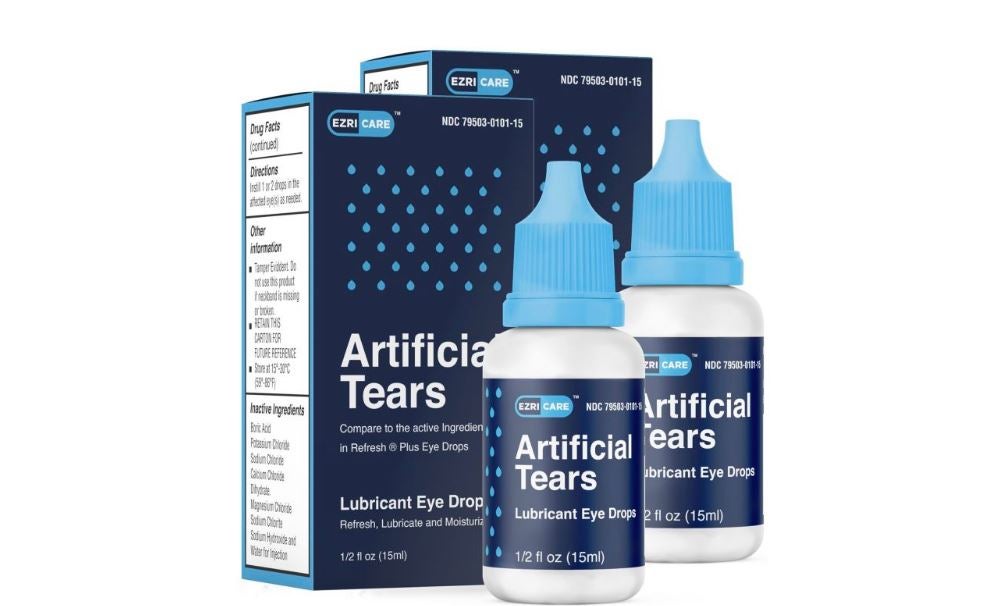 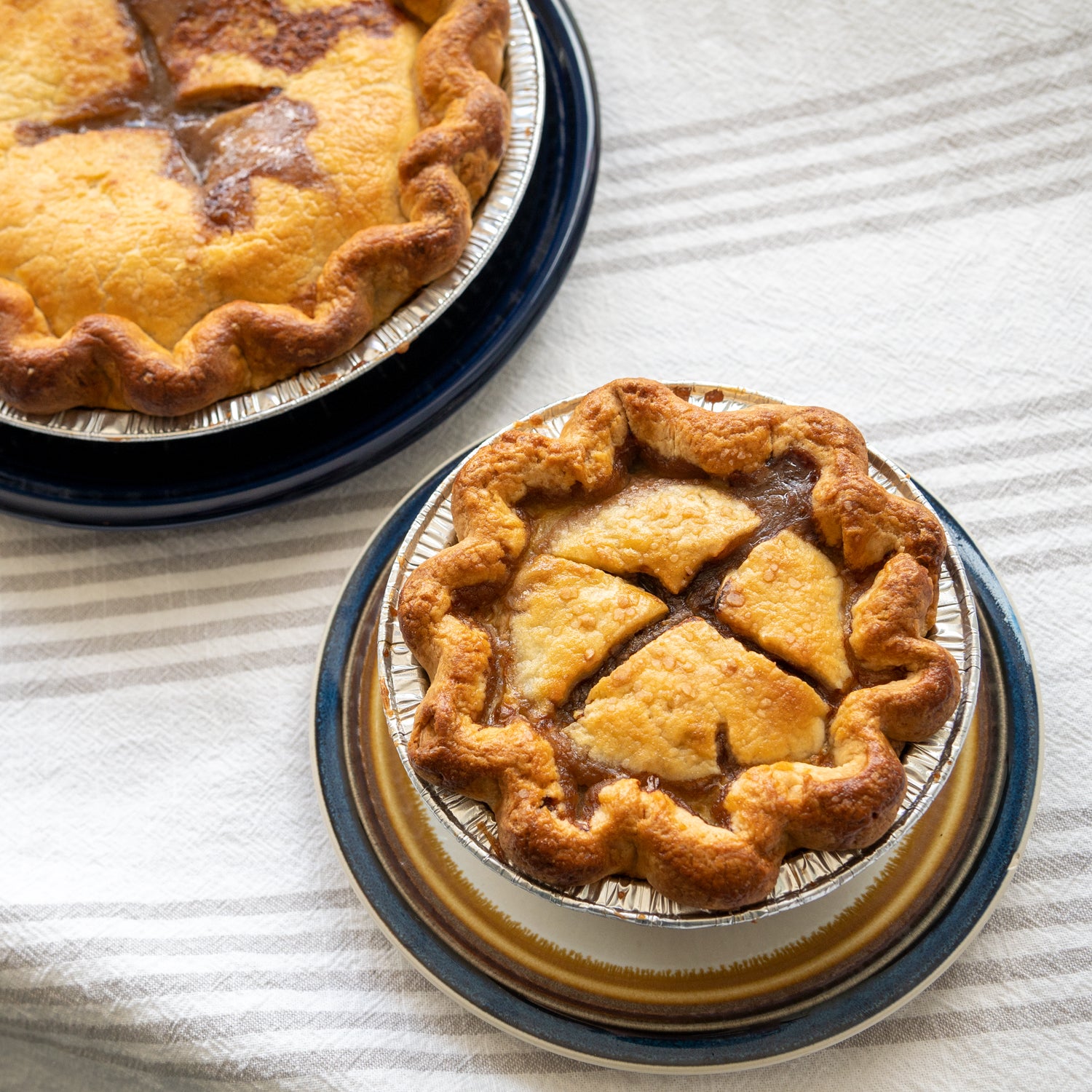 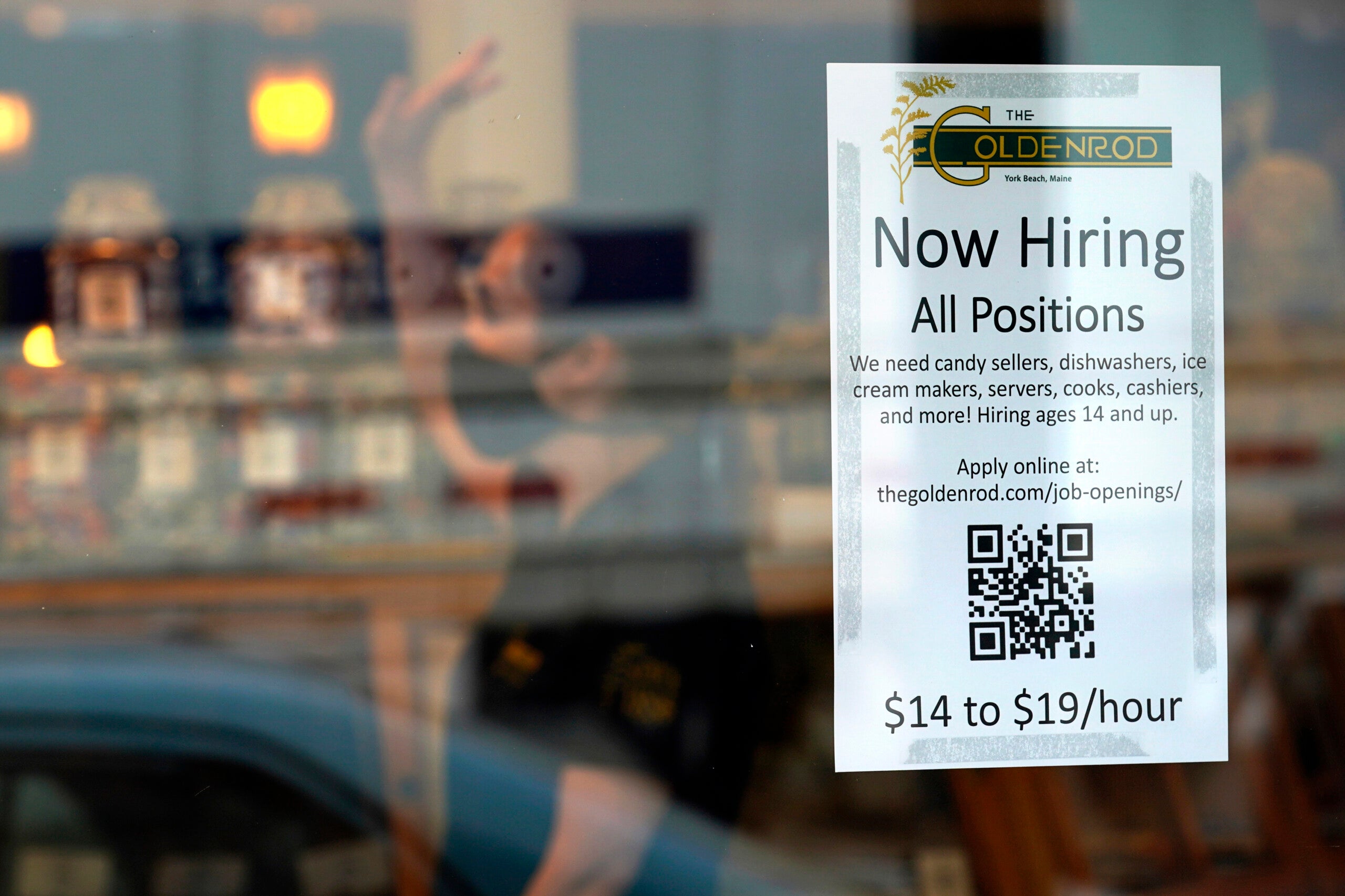 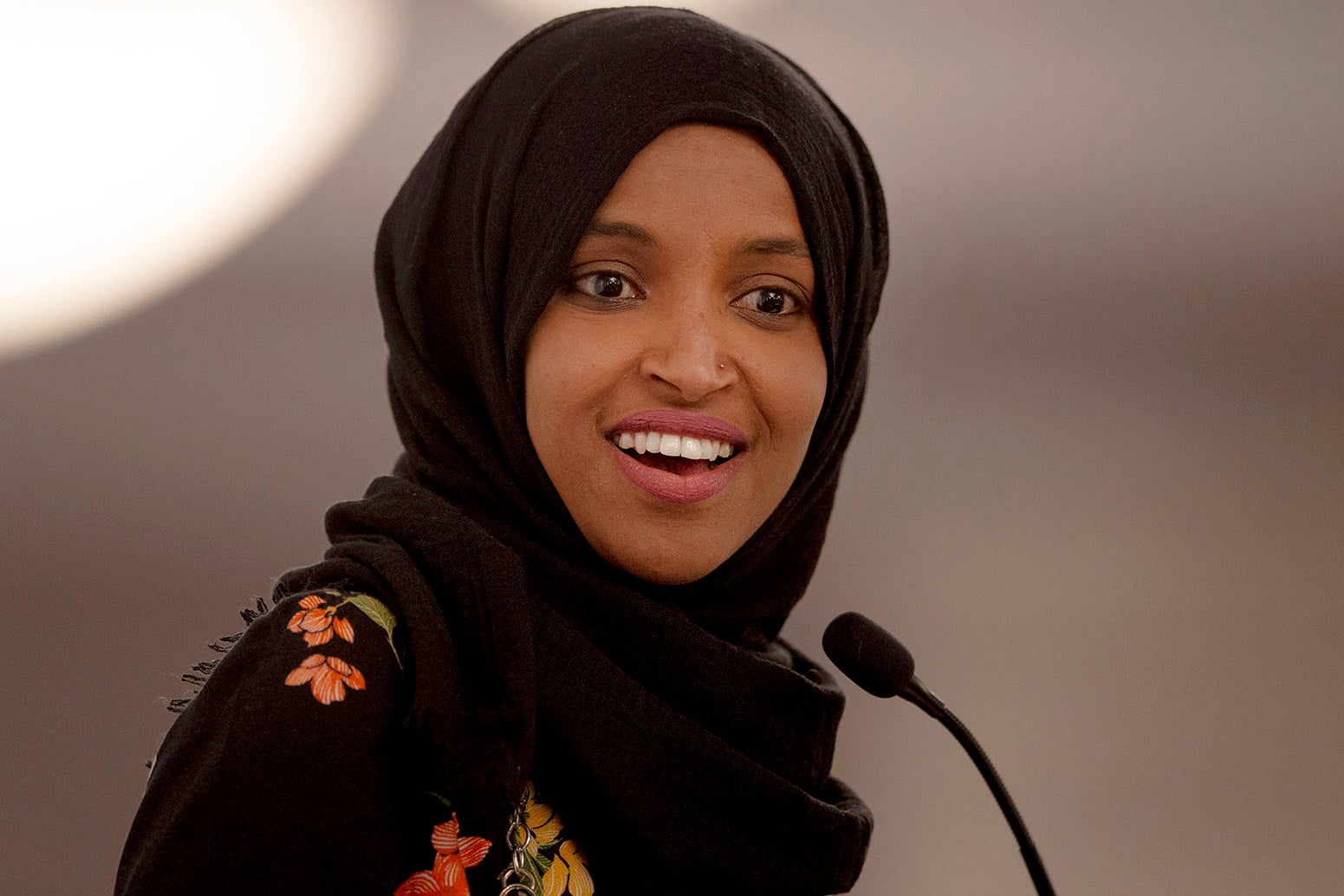