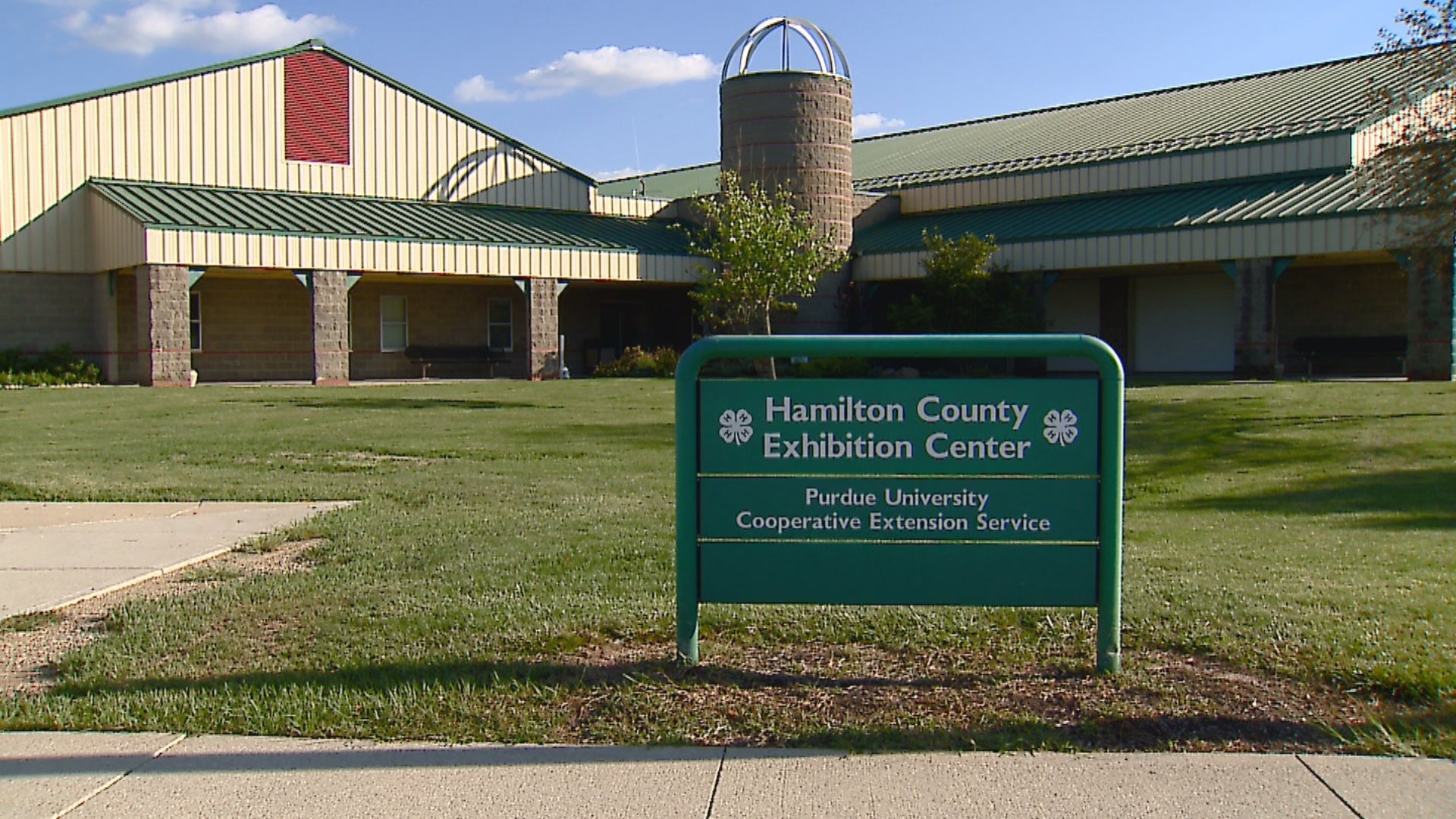 The $15 million Phase 1A will include construction of a “Bicentennial Building” to replace the O.V. Winks Building and annex. Groundbreaking on that project should take place this year.

According to Commissioner Mark Heirbrandt, the full first phase is estimated at $26 million, which it why this is being called Phase 1A. Heirbrandt also told The Reporter there has been no investment into the fairgrounds for 15-20 years.

Heirbrandt said they are working with the Noblesville city government to maximize the economic impact of the upgraded fairgrounds.

Approval is subject to changes that may be discussed in a joint meeting with the County Council in March.

These structures will be removed for construction of a widened Pleasant Street: The current maintenance building will also be replaced, the Llama Barn will be upgraded, and drainage systems will be improved on the grounds as part of the initial project.

Commissioners are also planning renovation of the former Humane Society animal shelter adjacent to the fairgrounds for county office use.

Work is set to begin this spring at the fairgrounds located at 2003 E. Pleasant St. in Noblesville. Future phases of the overall redevelopment will follow in coming years.

All county department heads were reappointed for the year.