INDIANAPOLIS (WISH) — A Franklin man died Thursday in the crash of a car and a semitractor-trailer on Interstate 70 on the west side of Indianapolis, state police said.

Randall Wilson, 55, the driver of the car, died at the crash scene.

Emergency crews were called shortly after 5:35 p.m. Thursday to I-70 westbound about halfway between the Holt Road and Harding Street interchanges.

A semitractor-trailer had pulled onto the shoulder of the interstate and stopped for possible mechanical issues when it was rear-ended by a Hyundai Sonata car, a preliminary investigation found.

The driver of the semi, who was not identified, received minor injuries and was taken to a hospital, Indiana State Police said in a news release issued Thursday night.

State police have not completed their investigation, the release said. 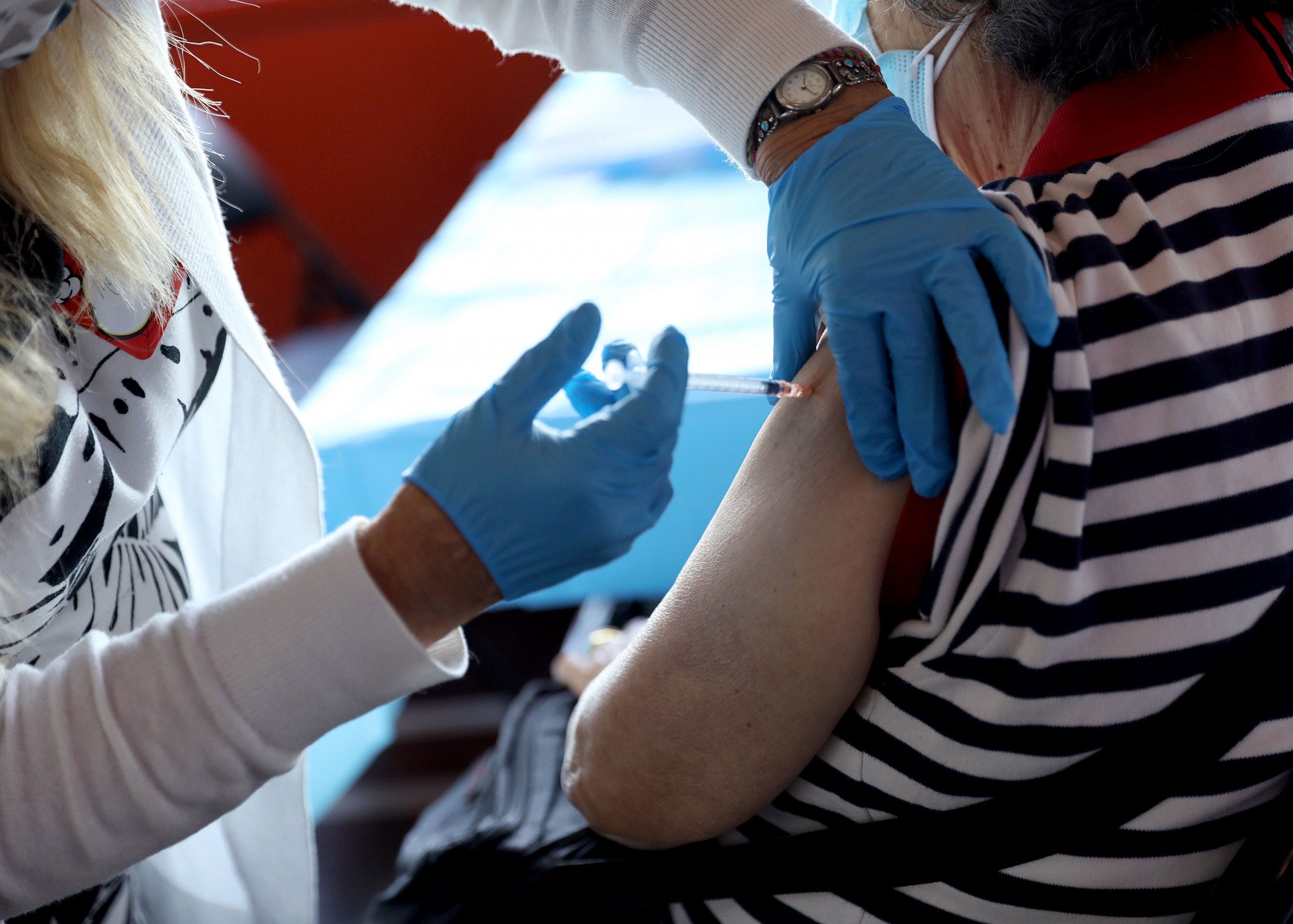 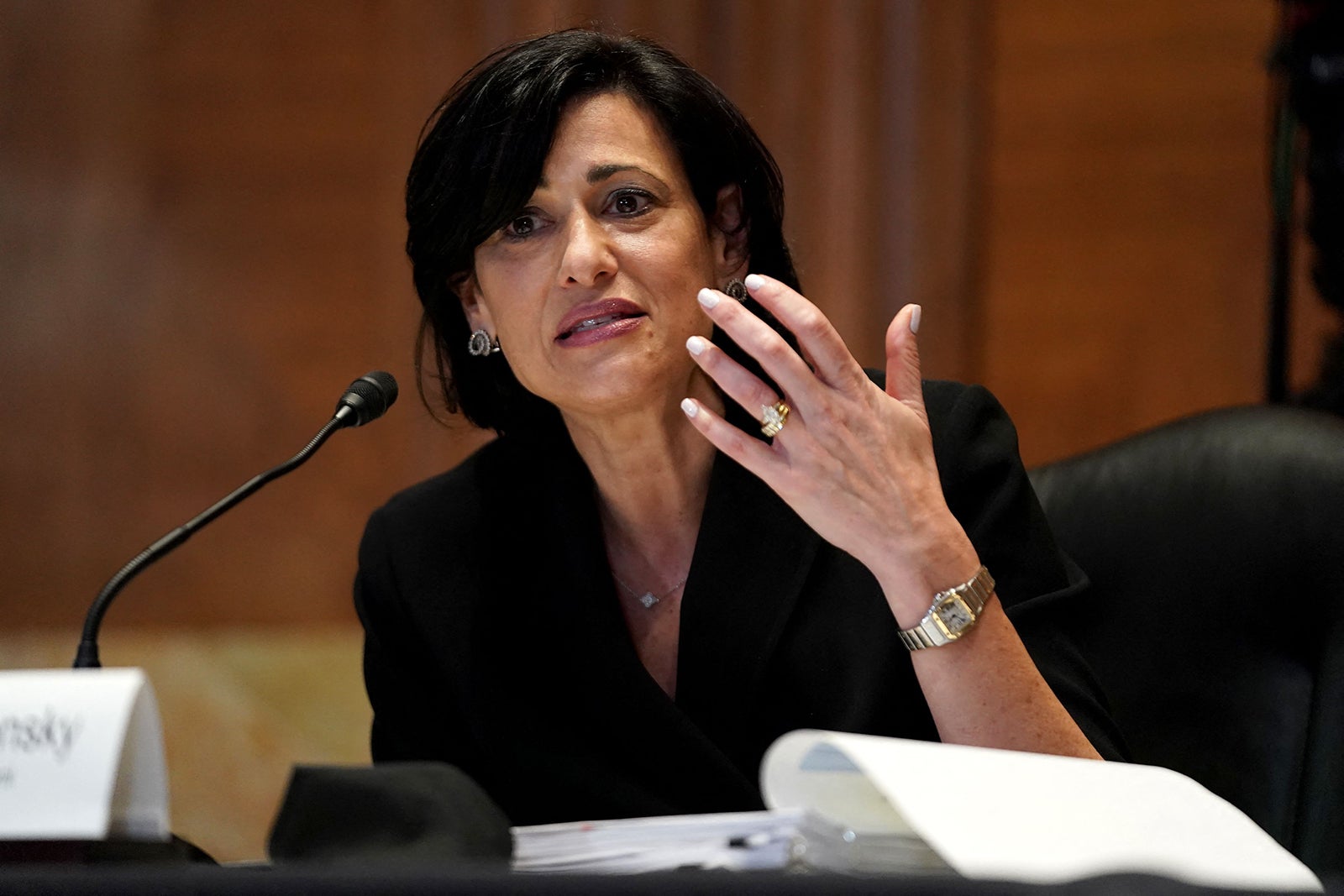