Michael McMann’s property tax bill shows he owes about $1,300 more this year than he did last year due to a roughly 20% spike in his home valuation. McMann said he thinks the Hamilton County assessor overvalued his home, so he has already filed an appeal.

McMann, who is a disabled veteran on a fixed income, said paying the extra property tax would be a challenge were it not for his wife’s income.

“It’s going to subtract at least $100 or more a month based on the increase to the tax rate, and that’s assuming they don’t add further referendums,” he said. “If you make $1,300 Social Security and you’re a single, older man or woman, that’s going to be a significant portion of your net income for the month.”

Data from the Hamilton County Assessor’s Office show the average home value in the county is up by 13% compared to last year, with Carmel-area homes up by an average of 14.6%. The assessor’s office said inflation plays a role as well.

Home valuations in Marion County jumped by about 8% over the last year. O’Connor said this year’s property tax bill is for a home’s assessed value on Jan. 1, 2021, so it reflects market activity during 2020. He said to expect similar spikes in home valuations in 2023 for the same reason.

“The real estate market did not soften in ’21,” he said. “If anything, it probably escalated through that ’21 year. I don’t know if we have a good handle on the ’22 values yet.”

Homeowners have until June 15 to file an appeal with their county assessor if they believe their home has been overvalued. O’Connor said his office handled about 6,200 such appeals in 2021. 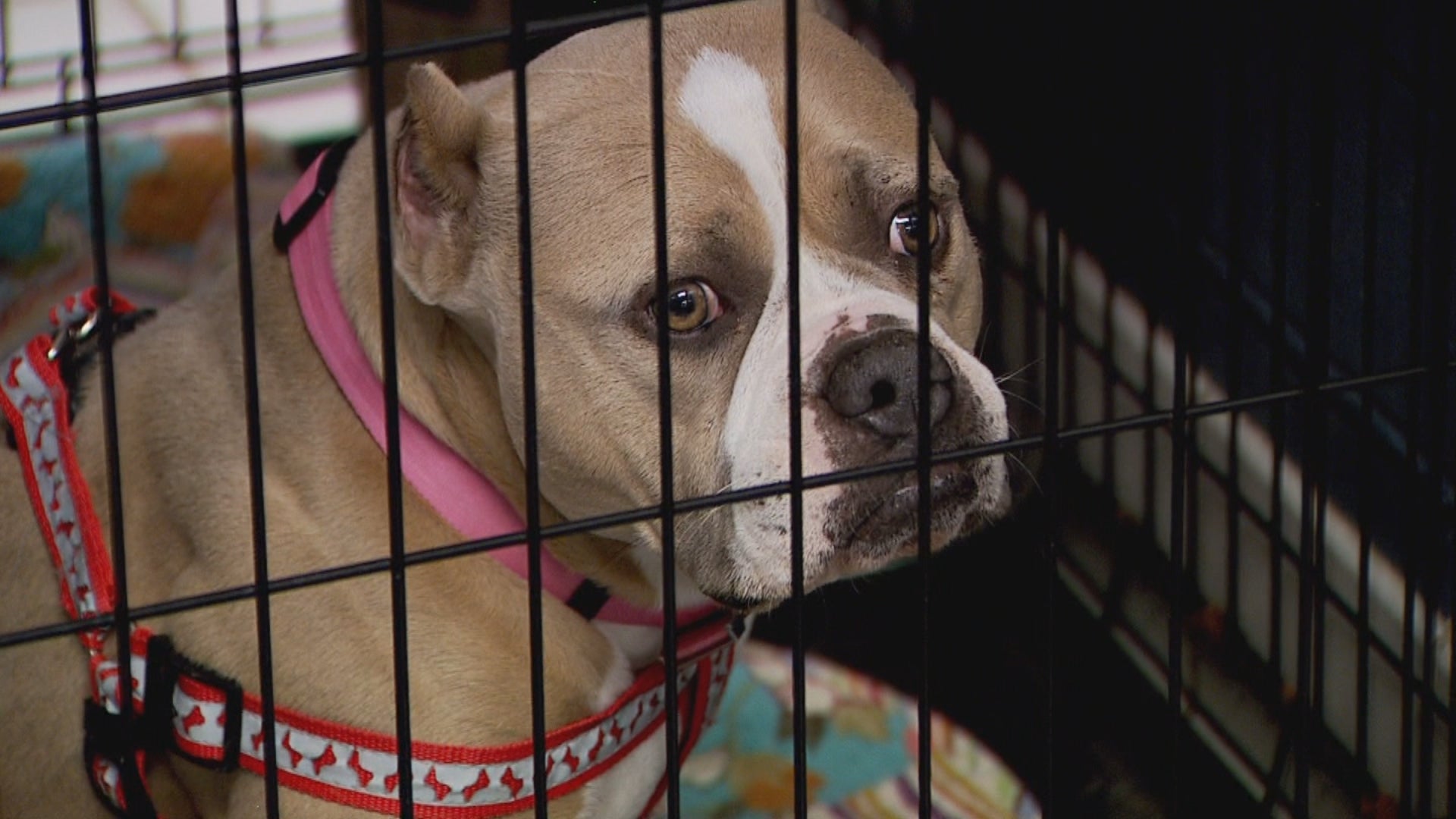 Animal Care Services out of space, ‘high risk of euthanasia’ 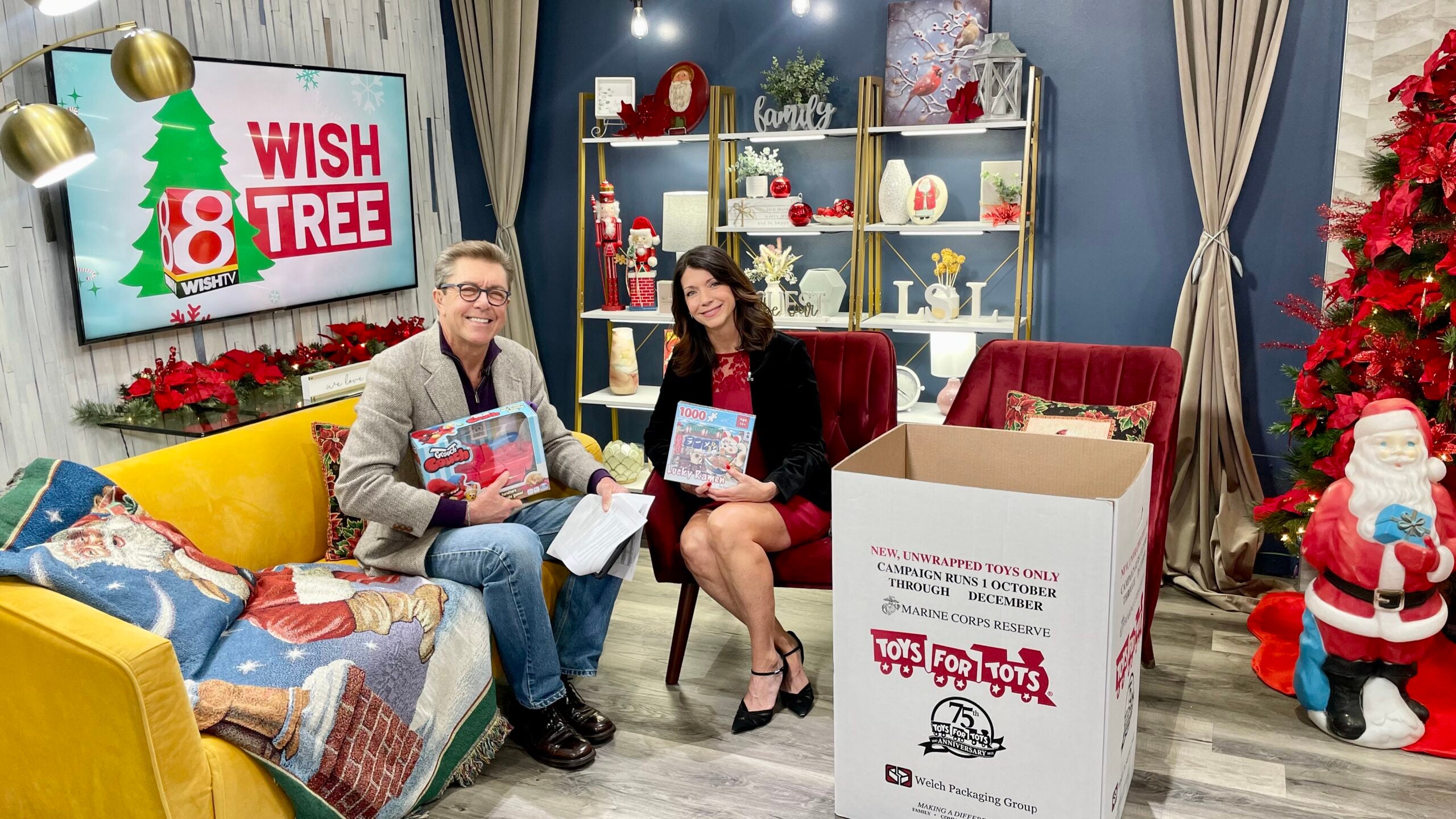 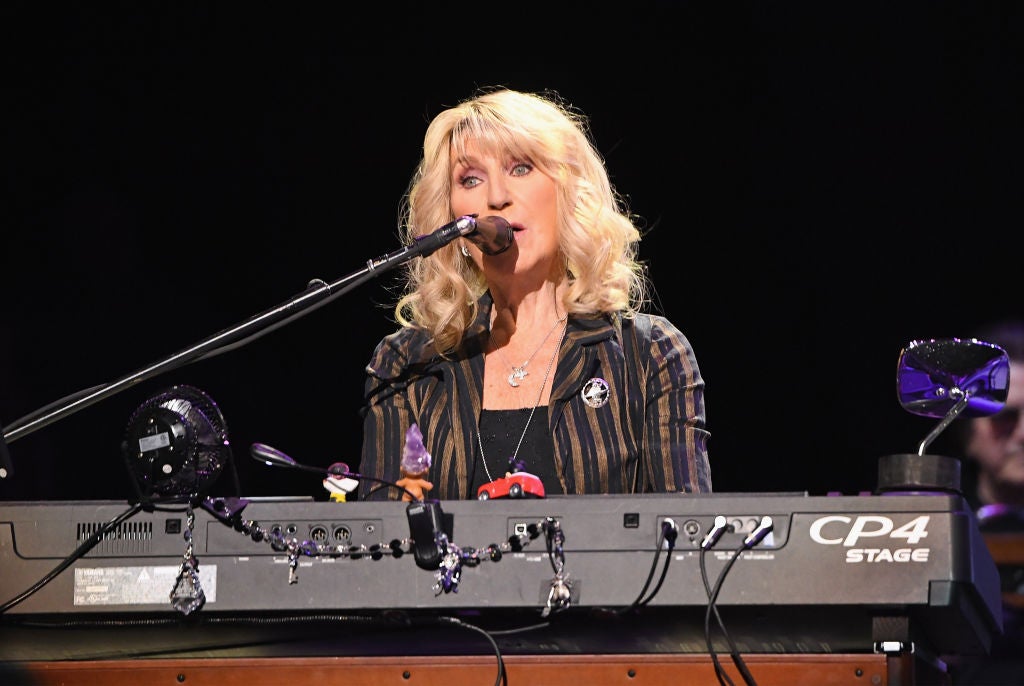 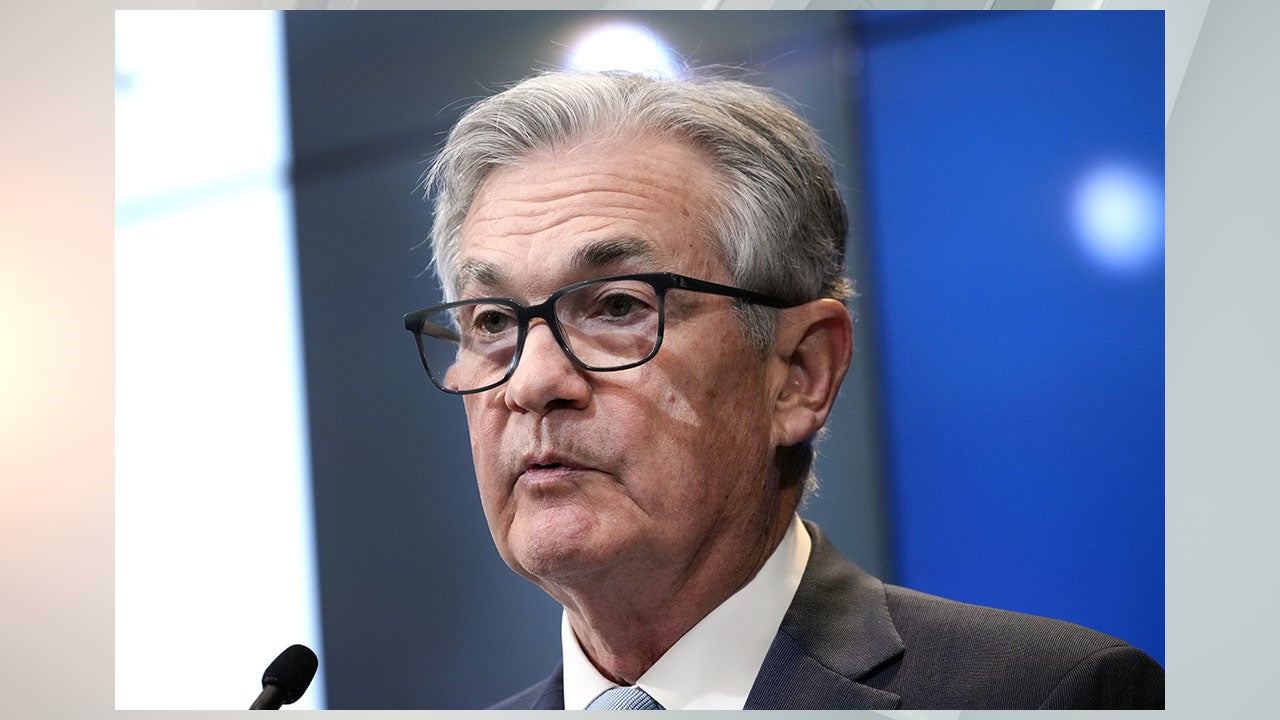