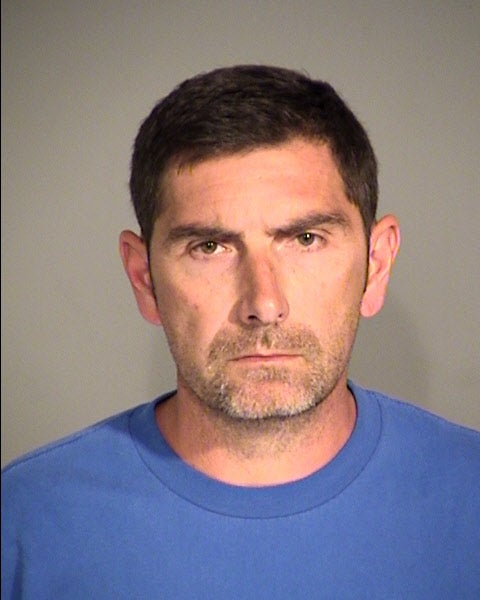 INDIANAPOLIS (WISH) — The Indianapolis Metropolitan Police Department has made an arrest in a 2011 case that left a 13-year-old dead.

44-year-old Christopher Stimac has been arrested in connection to the death of 13-year-old Hadleigh Cave.

Investigators said she was struck on March 4, 2011 while walking along the road at the intersection of East Thompson Road and South Franklin Road.

She died at Methodist Hospital the next day.

Investigators said they received new information on this case earlier this summer, leading them to Stimac.

He faces preliminary charges of failure to stop at an accident resulting in death, insurance fraud and obstruction of justice.

We Stand Together / 13 mins ago