Urban Policy Director Jerome Delbridge says, “We need community input and partnerships with residents and city leaders. Together we will develop best approaches to keep forests working for Indianapolis.”

Indiana Forest Alliance says the loss of trees points to the importance of their new project, which determines what urban forests are crucial. A new report will rank Indy’s most environmentally significant woods. Community and neighborhood meetings will be held to figure out how to preserve high-value areas. The new report will be released within a month.

The six acres of trees were cut last month near the 7400 block of W. 34th St. after the property was acquired by a new private owner. The area is now bare.

Neighbors and the homeowner’s association say they’re stunned. News 8 checked the city’s website and the land is HOA registered with Indianapolis for that address, however landowners do not pay any fees to the HOA. The HOA president said he should have been notified of a proposal before any work was done.

News 8 also checked with the Indianapolis Department of Metropolitan Development. They said they were not notified of any plans to develop the property. While they might have approved the action, no permits were ever requested.

Neighbors say by the time a stop order citing a failure to obtain a drainage permit was put in place, the trees were already gone.

News 8 reached out to the landowner and his attorney and they refused to talk on camera. But a letter from his attorney said he is “willing to comply with valid legal obligations and it remains unclear from the city if he had to obtain a permit for tree removal.”

A big concern for the city is the potential loss of Heritage trees, which are certain breeds of trees that are more than 18 inches in width at chest height and can’t be cut down without permission. For every Heritage tree removed, the city requires eight more to be planted in their place. It is not clear if any were removed in this process. The city said they will now evaluate the property. 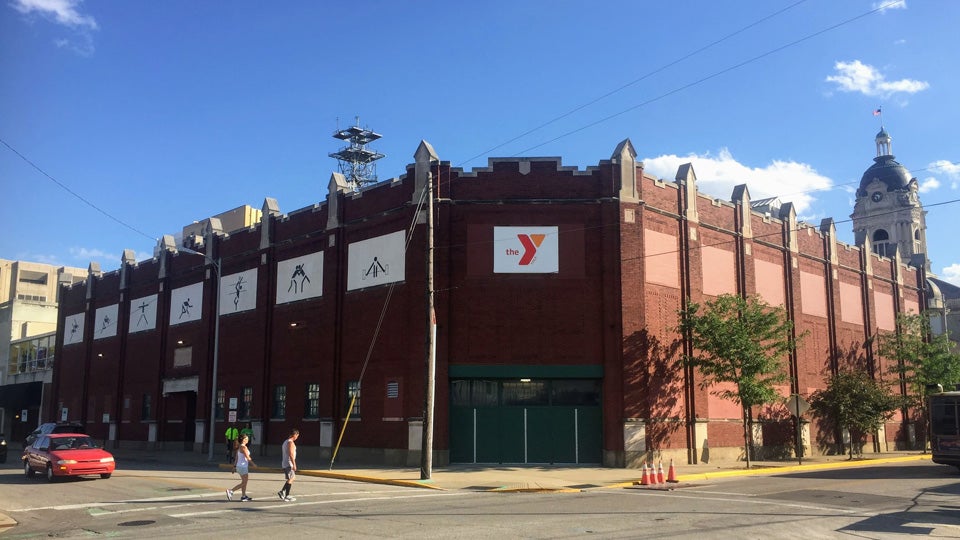 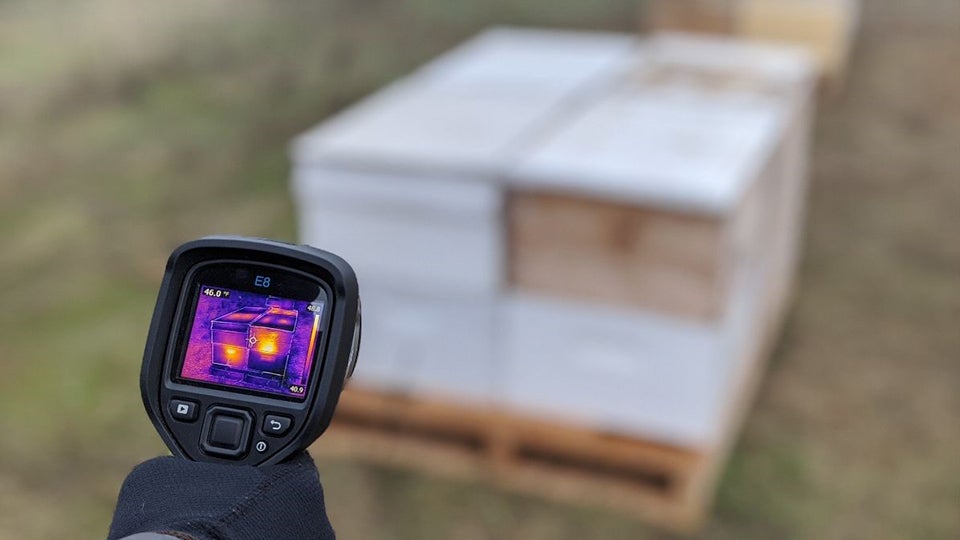