Indianapolis newlyweds stuck in Caribbean after fall at volcano 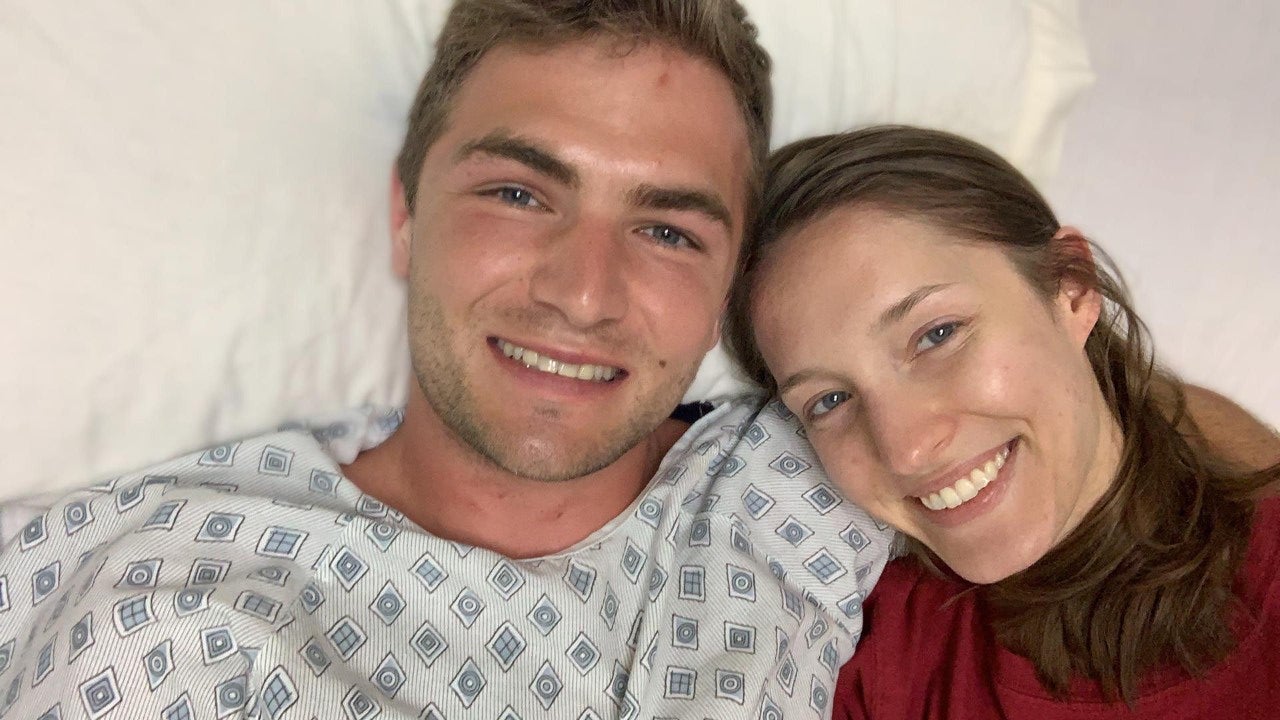 INDIANAPOLIS (WISH) — An Indianapolis couple is struggling to get home after an injury during a honeymoon hike on a Caribbean island.

Clay and Acaimie Chastain got married July 13. The next day, the newlyweds traveled to the island of St. Kitts to start their honeymoon adventure.

On July 18, the Chastains decided to hike up Mount Liamuiga. After downloading a trail help app and searching unsuccessfully for a guide, they climbed the dormant volcano by themselves.

When they reached the top 2½ hours later, Clay decided to make the downward climb into a crater lake.

Acaimie decided to wait at the top but heard a loud noise just minutes later.

She called out for Clay and began climbing down. That’s when she saw Clay’s cellphone and orange bandanna.

By the time she reached him, Clay was bleeding from the back of his head and nose and vomiting.

Clay was confused, but Acaimie managed to get him to climb out of the crater lake before the two began the trek down the mountain, she said.

It took her 2-3 hours to help Clay, who is 60 pounds heavier than her, down the mountain. Their cellphones did not work until they made it almost to the bottom.

“She’s absolutely incredible. Her being able to carry me all the way down a volcano when I can barely stand up is amazing, and it’s definitely nothing short of a miracle,” Clay said.

On Monday, Clay was recovering in a St. Kitts hospital, but doctors won’t allow him to travel at the altitude of a commercial flight because of his brain injury.

Instead, if he wants to get home, he’ll need to take an air ambulance to Florida to continue recovery. That will cost the couple $35,000.

Acaimie’s sister, Sabrina Catron, started a GoFundMe campaign to help the couple, and the response has been overwhelming. More than $30,000 has been raised, and Acaimie said a doctor is ready to sign off on the transport.

“It’s astounding. It’s way more than I ever would have imagined. I mean some people are people that we know and some people are just people that none of us have even heard the name before and the fact that they are actually stepping out of their way helping us is incredible and just goes to show that God’s grace can extend to everyone and anyone at any point in time,” Clay said.