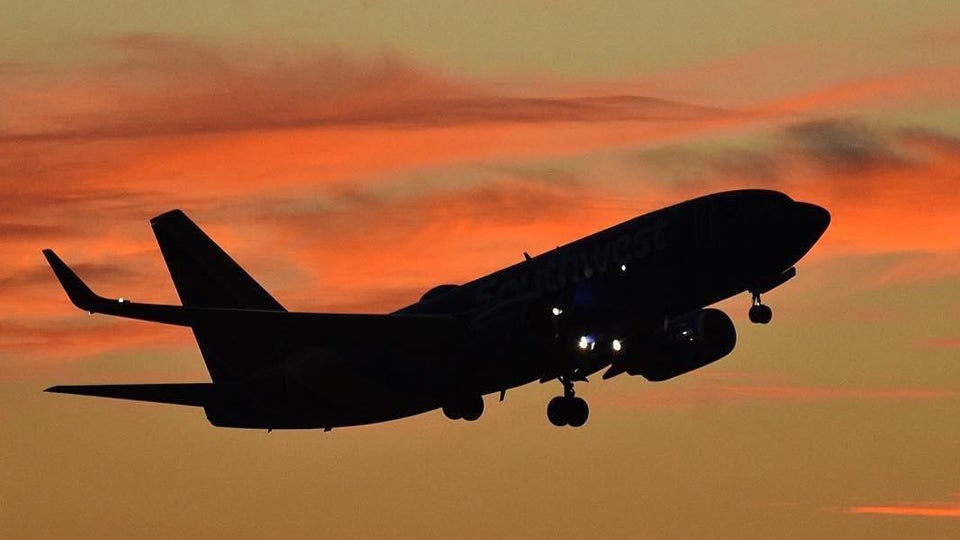 INDIANAPOLIS (Inside INdiana Business) — Officials from Indianapolis International Airport say they are optimistic as they see an upward trend in passenger traffic and the highest cargo traffic in about a decade.

The Indianapolis Airport Authority says new data shows 500,000 passengers flew through Indy in March, an increase of 20% from the same period a year ago.

In terms of cargo traffic, IAA says cargo airlines carried more than one million tons of goods in 2020 through Indy’s airport, an increase of nearly 11%.

While the airport celebrates the increase in its passenger business, it is still on a long road to recovery. IAA says the end of 2020, passenger traffic had fallen 57% compared to 2019.

So far in 2021, 15 new nonstop flights from Indy were announced. Last year, it was five.

“This is good news, and we’re optimistic as we look toward Q2 with a new airline coming on board at Indy and several inaugural nonstop flights – including some new flights to previously unserved destinations,” said Mario Rodriguez, IAA executive director. “These are new opportunities that fit perfectly with the strong trend right now toward leisure travel and summer just a few weeks away.”

Rodriguez says traffic related to the NCAA Men’s College basketball tournament in March was a big contributor to the increase. He says spring break travel also helped with the improving numbers.