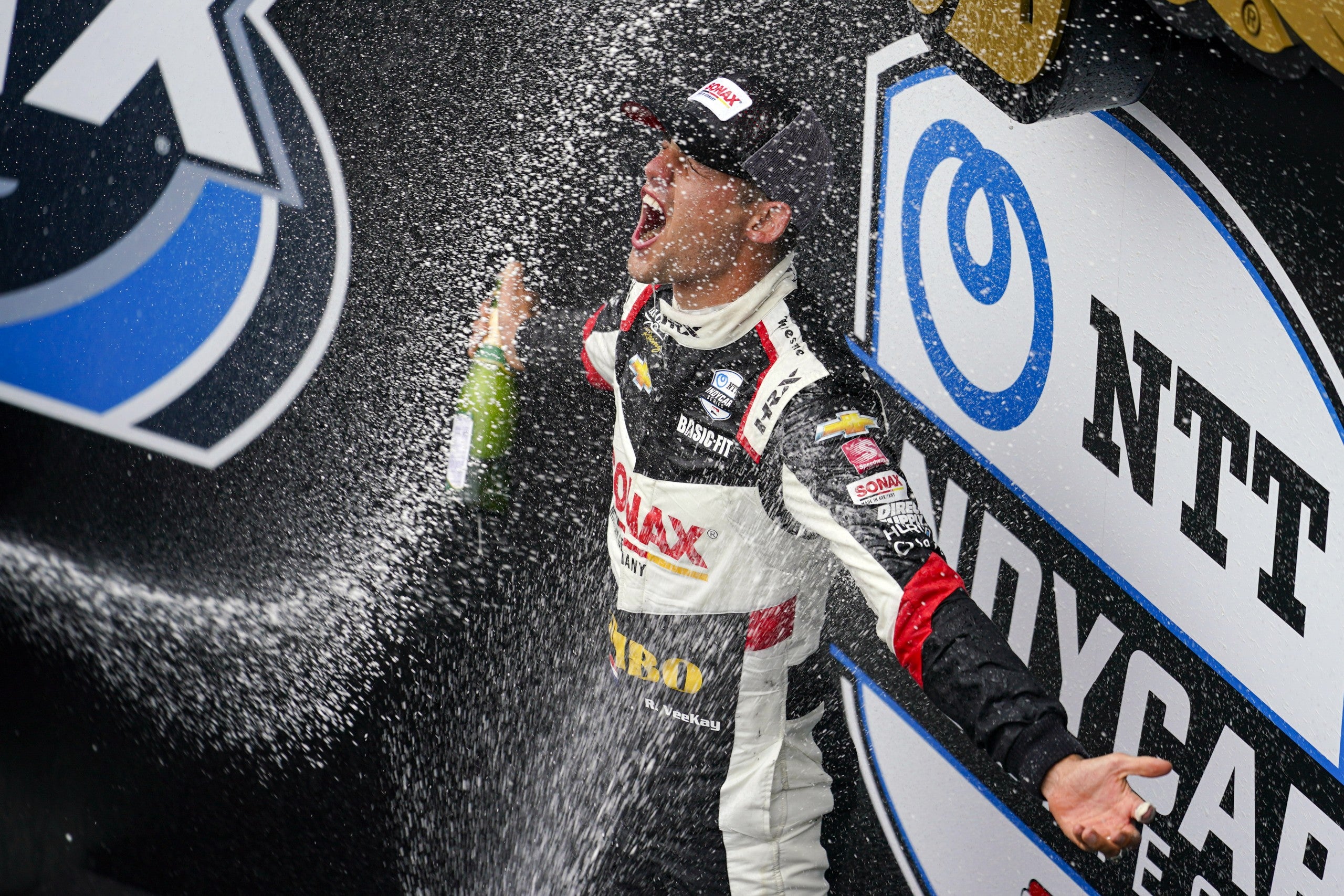 INDIANAPOLIS (AP) — IndyCar announced a contract extension with NTT at its title sponsor Thursday, a move that solves one of the looming financial questions facing Roger Penske in his second year as owner of the series.

NTT is a global technology giant that became title sponsor of the IndyCar Series in 2019. The company has since extended the agreement and become the official technology partner of IndyCar, Indianapolis Motor Speedway, the Indianapolis 500 and NASCAR’s Brickyard weekend.

“Over the first two years as entitlement sponsor of the series, the dedicated team at NTT has helped IndyCar become more efficient and effective through smart technologies,” said Penske, who became owner of IMS and IndyCar in January, 2020. “As our sport continues to grow by connecting with a new generation of fans, NTT helps take us down new roads by creating more engaging experiences through our shared digital platforms.”

Next on Penske’s to-do list is ironing out a new television contract. The current deal with NBC Sports is in its final season.