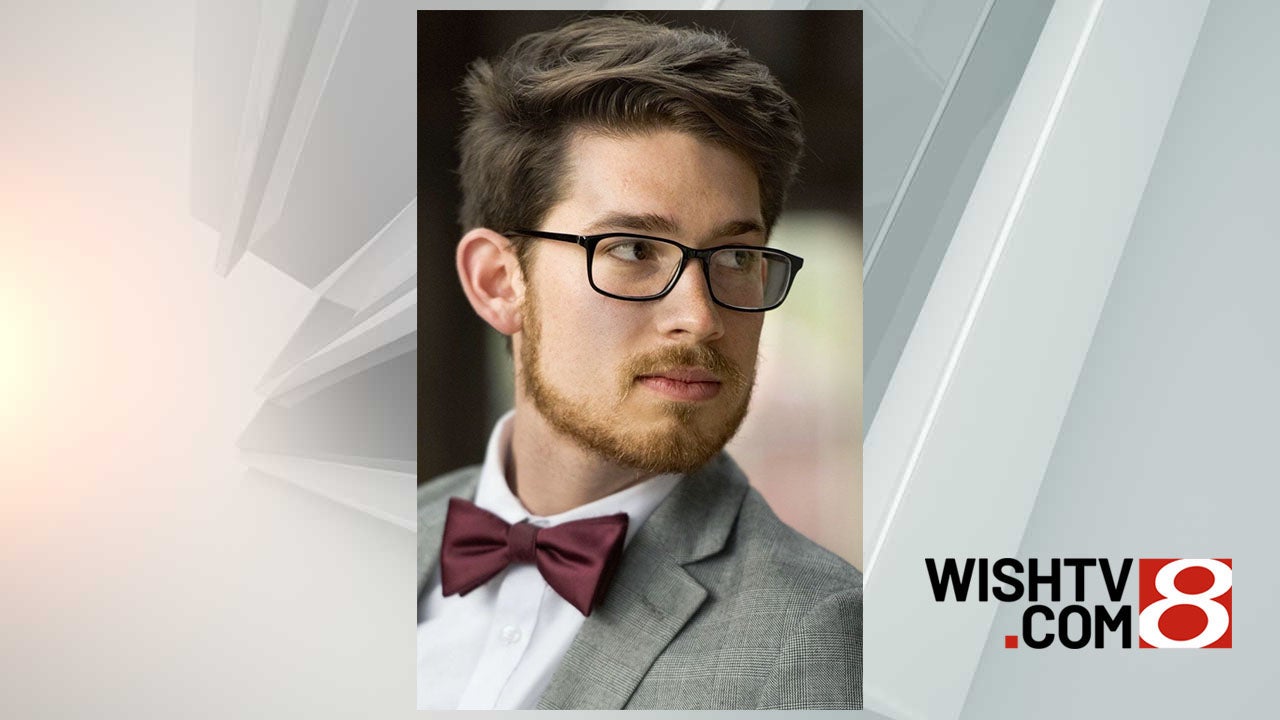 Hesser is a science teacher at Harshman Middle School, where he’s worked for the last four years.

His popularity extends throughout the building, according to a news release from IPS. He stepped up when teachers needed help, by creating surveys for students to self-report their learning gaps. He also facilitated feedback sessions and created a new bell schedule. He even led the daily announcements when a teacher left, and transformed a “must-see” TV the students and teachers looked forward to each morning.

Hesser graduated from Ball State University, where he earned his bachelor’s degree in biology. He earned his master’s in teaching from Marian University.

In May, he was named 2019’s Outstanding Earth Science Teacher of the Year for Indiana by the National Association of Geoscience Teachers. The award is given to K-12 educators who provide “exceptional contributions to the stimulation of interest in the Earth Sciences at the pre-college level.”

Of that honor, Hesser said in the release, “One of the things I try to acknowledge is that attention span is a huge obstacle and students already spend too much of their day sitting. So, any way that we can shake things up, we need to, and science lends itself well to that.”

IPS called Hesser a leader among colleagues, setting an example for how to cultivate strong learning partnerships with students from all backgrounds, ensuring racial equity.

Hesser said in the release, “Recognizing bias without action perpetuates a racist system. I have worked hard to create a positive classroom culture where my students feel seen and heard.”

Jim Larkin, Harshman’s principal, said in his letter of recommendation for Hesser, “With his reflective nature, relationship-building capabilities, highly effective teacher moves, and his wraparound vision, Jack is an unwavering asset to our school culture and a critical key to the success we have experienced here at Harshman. He is one of the most exceptional educators I have ever seen do this work and truly represents everything this award is meant to celebrate.”