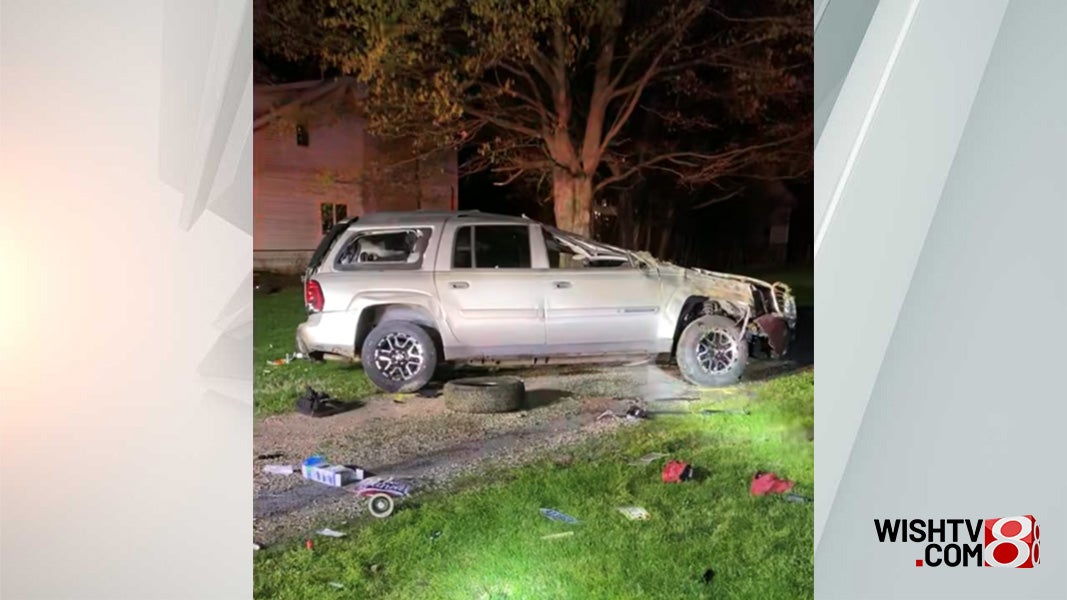 Authorities were called to US 227 near Gaar Road in Wayne County early Thursday morning on reports of a crash. That’s northeast of Richmond, near Middle Fork Reservoir. When they arrived to the scene they found William Caleb Miller, 28, of Richmond, dead from injuries sustained in the crash.

According to police, Miller was driving his 2002 Chevrolet Blazer south on US 227 when he left the center of the roadway and lost control of his car and crashed.

Miller was pronounced dead at the scene.

Investigators found about 40 grams of methamphetamine and 3 grams of “gray death” near Miller’s car. Authorities said gray death is a “potent mixture of synthetic opioids.”

Police believe excessive speed and drug use contributed to the cause of the crash. Toxicology results and an autopsy are pending.